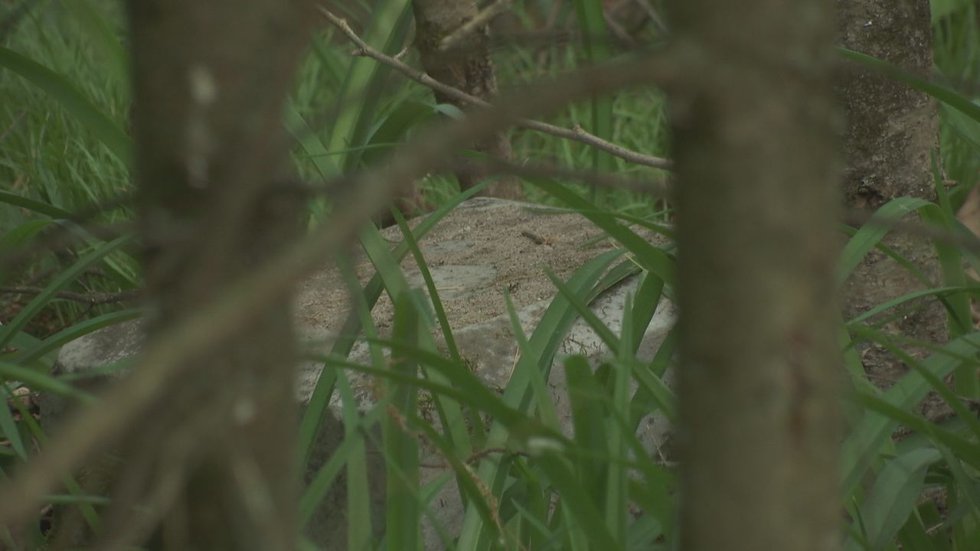 KESHENA, Wis. (WBAY) – A federal report shows that more than 500 Native children have died in Indian boarding schools in the United States. Wisconsin had at least 11 such schools, including two in Keshena.

Dewey Schanandore says he found graves while jogging around Keshena. He believes his ancestors brought him here.

There was at least one site with a barely readable name.

“It starts like Little. LITTLE and then it looks like a C and H, and an O, and a W. Little Chow, maybe something like that,” Schanandore said.

According to a federal report, the site was formerly Saint-Joseph boarding school and it operated from approximately 1883 to 1952.

Action 2 News traveled to the area last year for a rally organized by organizers calling on Wisconsin Attorney General Josh Kaul to investigate the unmarked graves.

In May, the US Department of the Interior released the first of a two-part investigation in residential school abuse.

This report states that there were over 400 boarding schools in the United States and that over 500 Native children died there. The deaths were concentrated in 19 boarding schools, but the number is likely to rise, investigators say.

At least 53 different schools had marked or unmarked burial sites.

Schanandore attended St. Joseph for a year, then went to St. Anthony located outside Keshena, beginning in 1955.

Looking at the burial grounds behind St. Michael’s brings up memories of what he describes as abuse.

“When I was first beaten, it took my childhood away from me and put me into a mature mode of mind, a state of mind,” he said.

Schanandore says he is grateful that Interior Secretary Deb Haaland initiated this investigation, which she launched in June 2021.

“Since all of this started, Ms. Haaland, it hurts every day for a lifetime and I’m 76,” he said. “We have been waiting for this day for a long time and you are here to help us.”

The Catholic Diocese of Green Bay released a statement to Action 2 News:

“The Diocese of Green Bay has reviewed the Department of the Interior’s report on Native American boarding schools released by the U.S. Department of the Interior. We are aware of the complicated history of residential schools and the involvement of the Catholic Church in the operation of some schools in the United States, including in the Diocese of Green Bay. The Diocese remains committed to building relationships with Native American communities here in northeastern Wisconsin to better understand our history as we work toward a place of healing for all.

The Home Office report does not indicate whether the unmarked graves behind St. Michael were those of deceased Aboriginal children. Yet the second volume of his report may reveal more information about it.

Orange Credit announces the launch of a low-interest loan