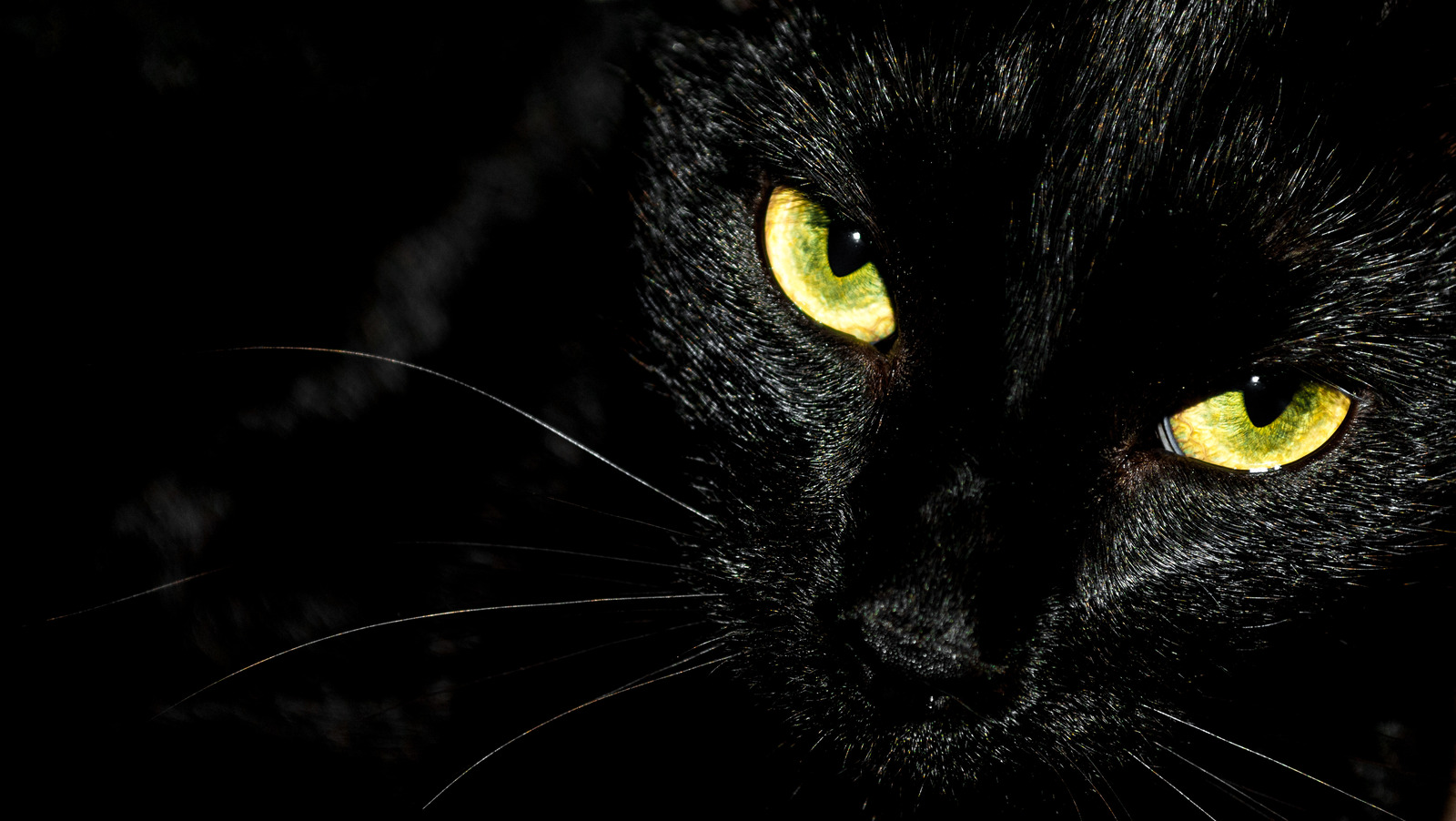 The number 13 is often considered unlucky, depending on who you ask. However, according to National Geographic, those fearful of the supposed Friday the 13th disaster will never have to face the day more than three times a year. Mathematician, professor and author Underwood Dudley says the odds of more than three Friday the 13ths in a year aren’t just unlikely; it is physically impossible. “You can’t have [years] with none, and you can’t have four, because of our weird schedule,” he says.

Dudley is of course referring to the Gregorian calendar, which has been used to mark the passage of time since 1582 when Pope Gregory XIII demanded that the Catholic Church use it over the Julian calendar previously followed. If the Gregorian presents similarities with its predecessor, it differs from it by the fact that it “jumps the leap years on the secular years except those divisible by 400”.

For those less inclined to do the math, this means that our current calendar system syncs with seasonal changes. Related, Dudley says that the order in which our days and dates appear actually repeats every 400 years. It also causes a seemingly odd occurrence that makes it more likely than not that the 13th will appear on a Friday. But, don’t be too scared; the teacher tells the educational media that it’s nothing more than “a funny coincidence”.

Other cracks in the Orthodox communion emerge | National Catholic Register