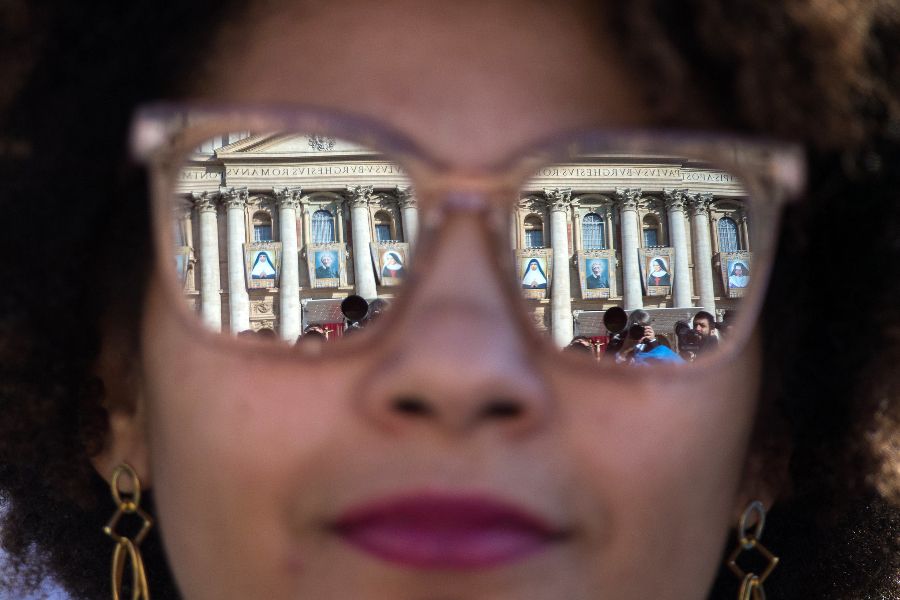 In an interview with Vatican News last week, Cardinal Semeraro said that “the figure of the postulator and the office he occupies continue to be important and, at the same time, delicate”.

VATICAN CITY – The Vatican has introduced formal rules for postulators – those who help guide the process behind declaring a saint in the Catholic Church.

The standards are part of the reform of the administration of the Congregation for the Causes of Saints, which began in 2016.

The regulations for postulators, set out in 86 points, aim to clarify tasks and procedures and prevent conflicts of interest.

Pope Francis approved the rules at the end of August and the prefect of the congregation, Cardinal Marcello Semeraro, signed the document on October 11.

In a maintenance with Vatican News last week, Cardinal Semeraro declared that “the figure of the postulator and the office he occupies continue to be important and, at the same time, delicate”.

“The new regulation which has just been promulgated is a sign of this, the need for which has been felt for some time,” he explained. â€œIf they take their task seriously and with an ecclesial spirit, the postulators can do a lot for the good of the causes and of the Church.

A postulator is the person who represents and guides a diocese or a religious congregation throughout the process of beatification, in particular during its second phase, which takes place in Rome.

The first phase of a cause takes place in a diocese or religious congregation – usually where the man or woman considered for canonization was born or has lived for a long time.

Postulators can be members of the clergy, men and women religious or lay people. According to the standards, the role can be filled by “any faithful Catholic of proven integrity, who has an adequate knowledge of theology, canon law and history, as well as the practice of the dicastery”.

The other prerequisites are a diploma from School of Higher Education in the Causes of Saints and be under 80 years old.

To avoid a conflict of interest, the regulations now state that cardinals and bishops who are members of the Congregation for the Causes of Saints, and other officials and consultors linked to the congregation, cannot also be postulators.

The standards also state that a postulator cannot have more than 30 files open at a time, although an exception is made for a postulator from a religious congregation.

The rules state that a postulator is not a salaried employee of the Vatican, but may receive â€œfair compensationâ€ for his work. Some postulators, such as those in religious congregations, may also choose to fill the role without receiving payment.

The postulators cannot be treasurers or administrators of funds donated to causes of holiness, specifies the regulation.

The document also states that information gathered about the cause of holiness under investigation, which is collected in a book called the “positio”, will remain confidential for up to 50 years after the investigation is completed.