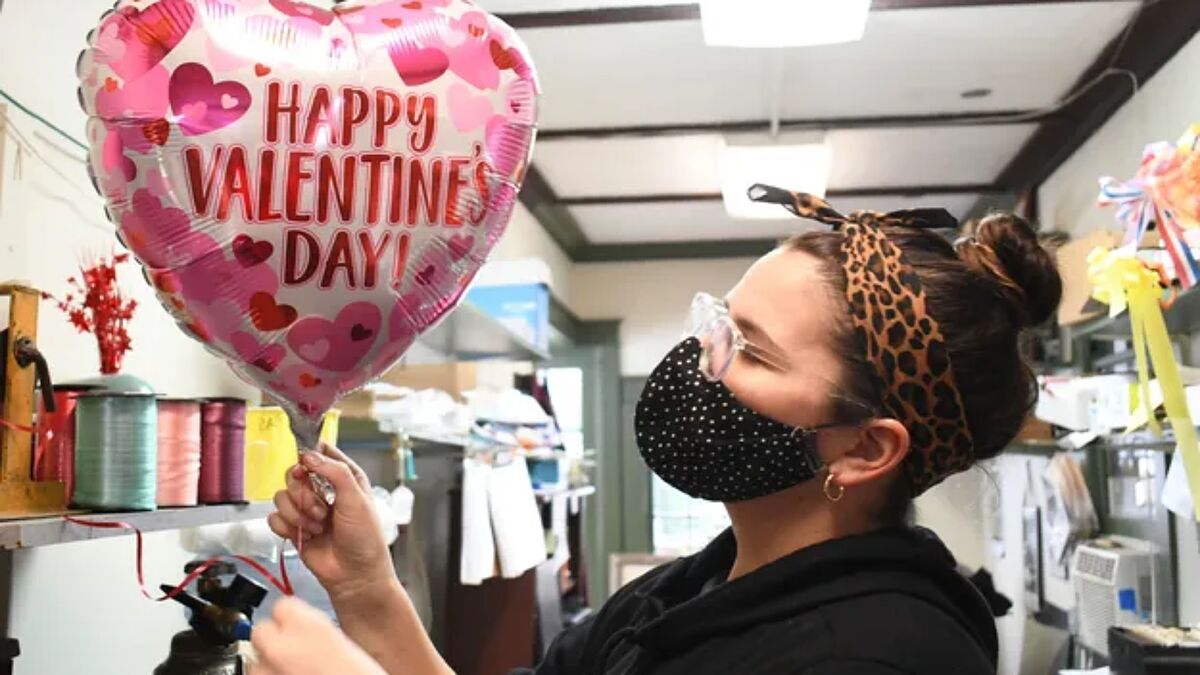 Valentine’s Day: what is the history and meaning of this beautiful celebration?

Onot Valentine’s day, millions of people give flowers, chocolates and cards to their lovers. There are different versions about the origin of Valentine’s Day. The first says that in the third century AD, there was a Roman priest named Valentine, who faced a law imposed by Emperor Claudius II that did not allow young men to marry.

valentine was in charge of marrying the couples in secret, but he was discovered, martyred and executed. The priest was buried in Rome. And, on his tomb, Pope Julius I built a basilica.

Another version indicates the existence of another Valentine, who was also chased, caught and beheaded. It is possible that both versions refer to the same person, but are told differently.

According to the Catholic Encyclopedia, there was a third valentine who, like the other two, was also martyred. The only difference is that it happened in Africa. The versions are different, but the reason for the celebration is the same. the Catholic Church created this day to commemorate Valentine’s Day for his good works related to the universal concept of love and affection.

When is Valentine’s Day?

Valentine’s Day is celebrated on February 14 every year.

Where is Valentine’s Day celebrated?

Valentine’s day is popular in the United States as well as Britain, Canada, and Australia, and it is also celebrated in other countries, including Argentina, France, Mexico, and South Korea. In the Philippines, it is the most common wedding anniversary.

Why do we say that February 14 is the day of love and friendship?

Whatever the religion of each, it is an important cultural event because linked to these two feelings. This day is interpreted as an occasion to celebrate love and affection with our loved ones.

Houses of worship grapple with the future of their online services

1,430 workers fired by NYC for shootings