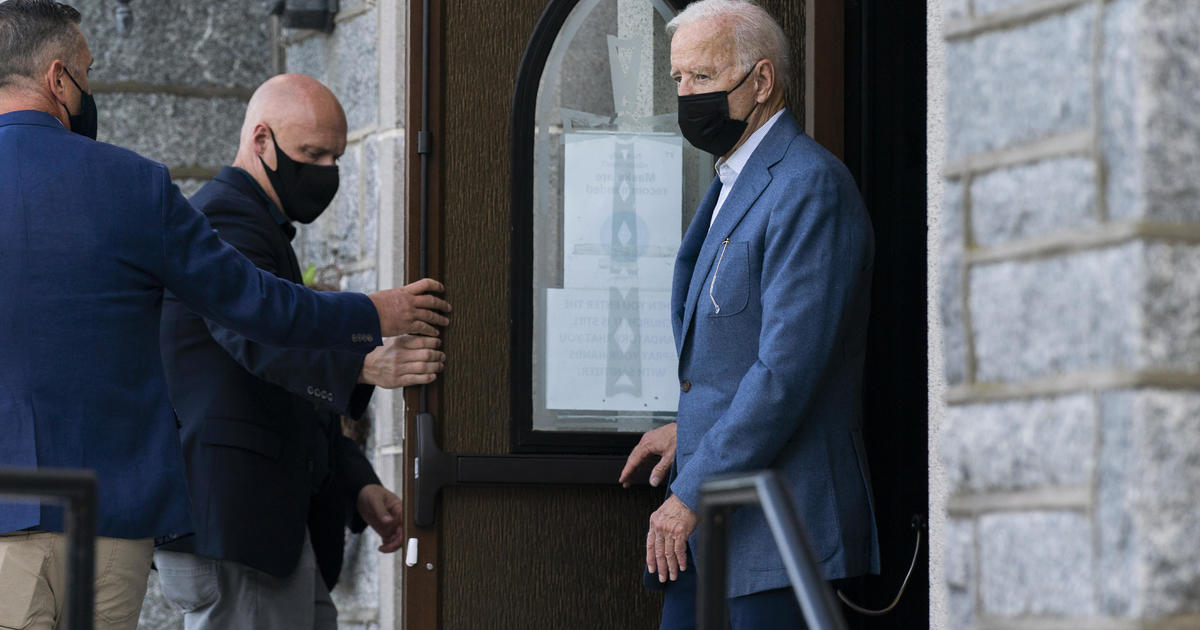 U.S. Catholic bishops voted to pass a document on Holy Communion and who should receive the sacrament, a question that was in part inspired by President Biden’s election. Mr. Biden, a devout Catholic, supports the right of women to have an abortion, which the Catholic Church opposes.

The bishops applauded after the vote, which did not specifically mention the president or any politician. Bishops across the United States voted on a document outlining the meaning of the Sacrament of Communion and who should receive it. It was “Action # 14” on the agenda: “Does the body of bishops approve the declaration The mystery of the Eucharist in the life of the Church? The vote required a two-thirds vote of the conference members to pass.

Kansas City Archbishop Joseph Naumann, one of the leaders who led efforts to produce the document, said ahead of the vote that it is the bishops’ responsibility to “take care of the souls of these politicians “and that while they must recognize the difficulty of public service, church leaders should” not be afraid “to let politicians know how” serious “this problem is.

The document offers guidelines, rather than imposing a mandatory national policy, so that decisions about who can receive Communion will be left to each bishop and archbishop. Cardinal Wilton Gregory, Archbishop of Washington, has made it clear that Mr. Biden is welcome to receive Communion in churches in the Archdiocese.

Mr. Biden met Pope Francis last month in the Vatican where Mr Biden said the Pope told him he was a “good Catholic” and should continue to receive Communion.

The pope’s apparent approval of Mr. Biden’s practice of receiving Communion came even as U.S. Catholic bishops continued to debate whether Catholic politicians like Speaker and House Speaker Nancy Pelosi, who support abortion rights, should be excluded from communion if they do not embrace the doctrine of the church, which opposes abortion.

The president attends mass almost every weekend and has said his Catholic faith is central to his public life. He has known Pope Francis since the start of his papacy and has said that they are linked with the death of his son, Beau Biden.

Ed O’Keefe and Kristin Brown contributed to this report.

For the latest news and analysis, download the free CBS News app