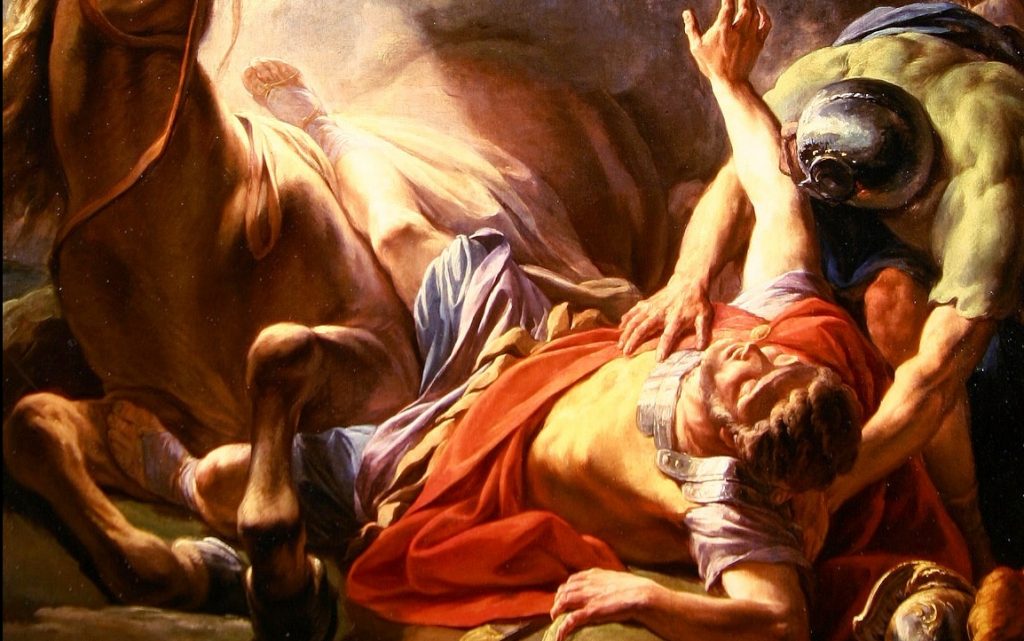 Saint Paul is not an ordinary saint. It is unique. And the Church calendar reflects the extraordinary role it played in the revelation of God. It was he who brought the gospel to the world beyond Israel. He is credited as the author of more than half of the books of the New Testament, and it was under Paul’s tutelage that Luke composed his Gospel and Acts.

The apostle to the Gentiles does not get one but two feasts. In June, he shares a day with Saint Peter, with whom he died as a martyr.

On January 25, however, we mark the feast of the Conversion of Saint Paul. It’s quite different from other holidays. For the conversion of Saint Paul marks a stage not only in his own life, but in the life of the people of God. Once a persecutor of Christ, he became the preacher of the Lord. Once the guardian of Israel as an ethnic reserve of holiness, Saint Paul came to serve as a father in the worldwide (literally, Catholic) Church which included both Jews and Gentiles.

The story of his conversion is told repeatedly in the New Testament, three times in the Acts of the Apostles, and then, briefly, in Paul’s own correspondence with the Galatians and Corinthians. In all of history, no other conversion gets this kind of special coverage, with God Himself as the primary author of the story!

I am an adult convert to the Catholic faith, so Saint Paul the “adult convert” was a special guide for me.

But he is not only a protector for those who change their religious affiliation. In fact, one wonders if he would have considered his affiliation to be any different after meeting the Lord.

Jesus said, “Truly I say to you, unless you become as children, you will never enter the kingdom of heaven” (Matthew 18: 3). The word he used to “turn” is at the root of all of our Christian terms and notions about conversion.

Conversion is a turning point towards God. It is to turn away from sin. It’s a lifetime’s work. It’s not just “once and for all”.

If Christians work on it, everything else will fall into place, in society and in the Church.

Saint Paul should be our model. His conversion was continuous, permanent, never easy, but always joyful. “Rejoice in the Lord always,” he said in his Letter to the Philippians (4: 4). “I repeat, rejoice.” Saint Paul is joyful not because of the quality of things, but because of the goodness of God. It is the fruit of a true conversion.

And that’s a great reason to celebrate January 25.

Struggling With Debt? Four Ways a Debt Consolidation Loan Can Help You