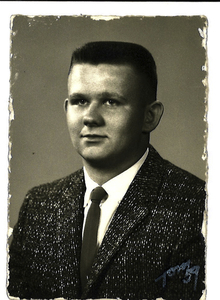 Thomas Ray Bolstad of St. Peter, MN died on July 8, 2022, at age 80 of complications from Alzheimer’s disease.
Tom was born in Saint-Pierre on August 5, 1941 to Raymond and Gladys (Nelson) Bolstad. He graduated from St. Peter High School in 1959 and Minnesota State University, Mankato in 1981 with a bachelor’s degree in accounting. He served six years in the National Guard as a Specialist 5 and received an honorable discharge in 1969. For 39 years, Tom worked at St. Peter’s Regional Processing Center as a Business Manager.
Tom married Margaret (Steinbauer) Bolstad in 1979 and was a devoted father of two children, Theodore and Teresa.
He joined the St. Peter Lions Club in 1986 and served as president from 1999 to 2000 and a member of the board of directors from 1990 to 2018.
One of his favorite activities, Tom has bowled for over 50 years with a lifetime average of 195. He has competed in 26 Peterson Classics and 32 ABC National Tournaments. He was inducted into the Mankato Area USBC 11th Hall of Fame in 2018. His lifelong goal, which he almost achieved, was to play in every state. He was also a lifelong Minnesota Twins fan and saw them play in many stadiums across the country.
Tom was predeceased by his parents and his son, Theodore Raymond Bolstad (01/07/2020). He is survived by his beloved wife, Margaret, and his daughter and son-in-law, Teresa and Benjamin Schneider.
A funeral will be held on July 30 at the Church of the Holy Communion in Saint-Pierre. Visitation begins at 10 a.m., the funeral service begins at 11 a.m. and the noon service will follow. In lieu of flowers, please donate to the Blue Earth Nicollet County Humane Society: https://www.benchs.org/
St. Peter’s Funeral Home is responsible for arrangements. www.saintpeterfuneralhome.com 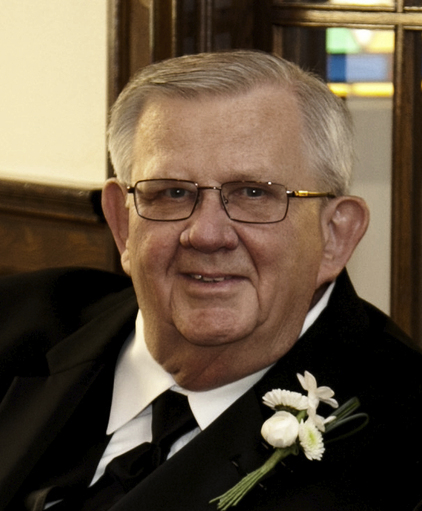