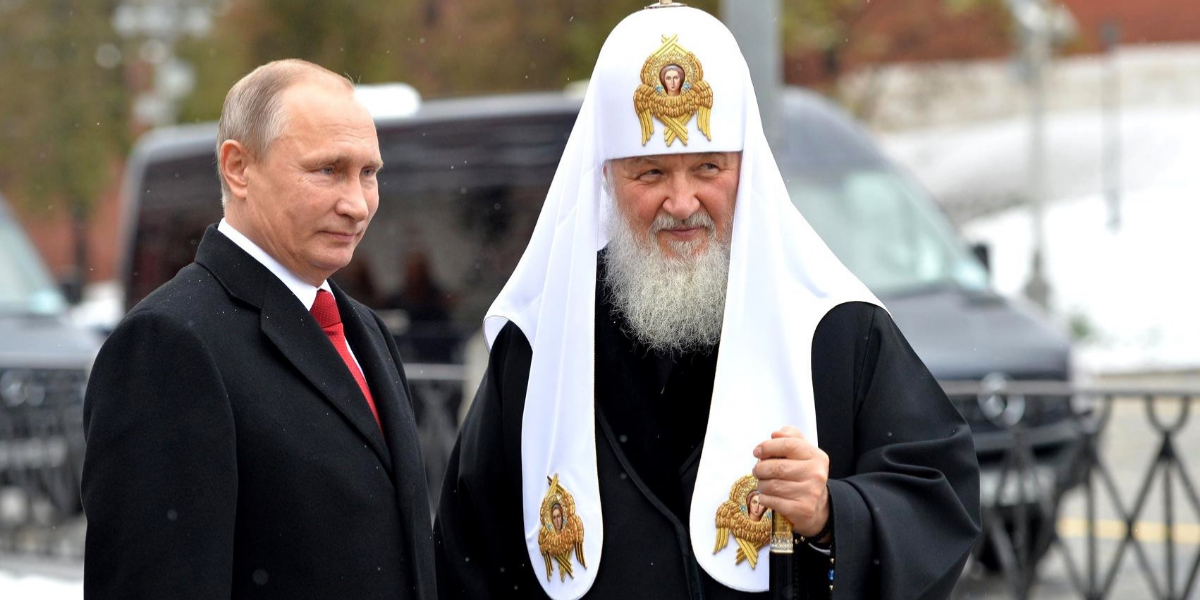 The Ukrainian Catholic Church has asked the Ecumenical Patriarch to remove the top Russian cleric, Kirill

The Ukrainian Orthodox Church called on Ecumenical Patriarch Bartholomew and the presidents of local autocephalous churches to condemn the spiritual crimes committed by the Primate of the Russian Orthodox Church Kirill and to remove him from his throne.

According to reports, Metropolitan Epiphanius of Kyiv and All Ukraine, head of the Orthodox Church of Ukraine, posted the relevant comment on Facebook on May 26.

“We have to realize that every day of our life, wherever we are in Ukraine, is expensive. Our defenders are now fighting for it on the front lines, and we all have a responsibility to fight for freedom, truth and freedom – each in his place, and through the ministry to which we have been called “metropolitan area”.

“Opposing the ideology of the ‘Russian world’, that fascist and murderous philosophy, wrapped in a shining garment of sermons by Kirill Gundyaev and his allies”, according to Epiphanius, is one of the key objectives of this conflict.

Accordingly, the recent Kyiv Council of Bishops condemned this “ideology, which is spreading through the Moscow Patriarchate as a heretical teaching of ethnophyletism, that is, the division of the Church on the basis which are placed above everything”, according to the president of the UCU.

“It’s no secret that Patriarch Cyril is one of the creators of the ideology of the “Russian world”, its propagandist and promoter. The ideology itself, in my opinion, stems from the condemnation of ethnophyletism as heresy by the Council of Constantinople in 1872. Accordingly, Kirill Gundyaev, as a co-creator and propagandist of the “Russian world”, should be convicted if he does. not to renounce this heresy and show the fruits of repentance,” Epiphanius said.

As war rages in Ukraine, Mykhaylo Tereshchenko is engaged in a…