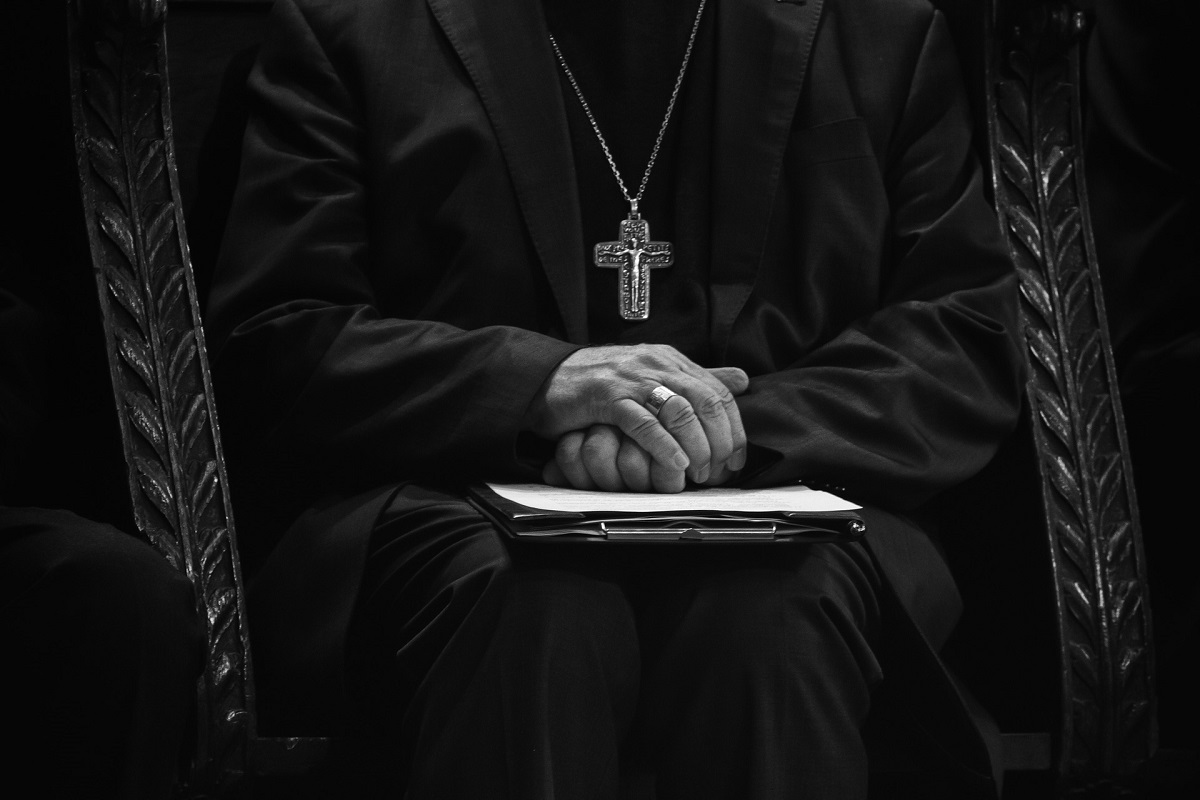 Those in Kerala who want to reform the state’s Catholic Church say anti-Muslim comments are made in an attempt to distract from the real issues facing the church.

Mar Joseph Kallarangatt, the bishop of the diocese of Pala may have at one point preached one of these Bible verses – “Do not judge for fear of being judged”, “He who hides hatred with lying lips and spreads slander is a fool “or even” You will reap what you sow “. Yet in his eight-day Lent address at Kuravilangad Church in Kottayam in the first week of September, he said young Christians were being targeted by Muslims through “love and narcotic jihad.” In a video, Bishop Kallarangatt is heard saying that Christian women are plagued by “love and narcotic jihad” in Kerala and wherever weapons cannot be used, extremists are using these methods to destroy young people. belonging to other religions.

Following the comments of the Bishop of Pala, Father Jijo Kurian, philanthropist and Capuchin priest of Idukki, wrote in a post on Facebook: “Like any common Muslim here, in the future every Christian will be equally responsible. to prove its secularism. this is where management trains them. “

This is not the first time that the Catholic Church in Kerala has engaged in hate speech and anti-Muslim comments. Those in the state who have watched the ideological shift in the church closely say that since the Bharatiya Janata party formed the Union government, some Catholic and believing church leaders have slowly turned into supporters of the Union. Sangh Parivar.

After the bishop’s statements, many religious and political leaders blatantly supported him. As some Muslim organizations marched to the bishop’s house in Pala to protest his statements on September 11, a group of Catholic believers staged a march in support of the bishop the next day. Felix Pullookkaran of the Joint Christian Council, a Catholic church reform movement, asks, “What if these two groups that organized protests ever meet in the streets. This can lead to a community riot, where people kill each other. what does the bishop want?

Further, many ask what evidence the bishop had to raise such provocative allegations against the Muslim community. And why now has the Catholic Church, which was known to be a supporter of the Congress Party, had an ideological change or has it never had an ideology at all?

To distract and divert attention

Indulekha Joseph, a lawyer and member of the Kerala Catholic Church Reform Movement (KCRM), says the hate-spitting Catholic leaders are opportunists with no ideology of their own. “They go along with the policy which is beneficial to them. The church has enormous wealth and this meets their need to follow the interests of Sangh Parivar because they can hide all their accumulations of illegal wealth,” she alleges. .

She also says these comments are also made to distract people’s attention by playing a victim card. “There are currently many allegations facing the church, including corruption and sexual offenses,” she said.

In 2018, the Bishop of Jalandhar Franco Mulakkal of the Syro-Malabar Church was charged with rape. A nun had lodged a complaint with the Kuravilangad police and he was arrested in September 2018. However, many religious leaders, including representatives of the diocese of Pala, visited him in prison and gave him their support. In October 2018, Bishop Franco was released on bail. He was arrested again in July 2020 and released on bail in August of the same year.

The nun alleges that she has been raped and sexually exploited 14 times by Bishop Franco since May 2014. But no church leader has come to support her.

It could be cases like this that the church is trying to distract from. “So they have to distract people. Likewise, in the future, if they are accused of wrongdoing, they may blame Muslims, saying that it is a conspiracy on their part to slander the name of the church. », Adds Indulekha.

Felix Pullookkaran also claims that religious leaders can easily mobilize Christian extremist groups known to spread hate speech online. And there is the fear that the church might use them for personal gain.

Echoing this, Indulekha points out that some church leaders use a group of people within the church who are fanatical in their views. “These leaders are mobilizing a support group inside the church. Believers who blindly support these common thoughts stand together and support the church and spread Islamophobia,” she said, hinting that he this is a plot of the leaders to hide. their dirty business behind these hardline-thinking believers.

Felix adds that another reason for hate speech and the need to divert attention is that many Christian religious leaders are anxious and worried after the investigation against KP Yohannan, the self-proclaimed bishop of the Eastern Church of Believer. , about his illegal financial transactions.

“It was after the raids and the cases against Yohannan that all these bishops and priests involved in economic crimes became precarious,” he adds.

He alleges that some of the main church leaders colluded with the BJP. “We believe that all these leaders, under the leadership of Cardinal George Alencherry, major archbishop of the Syro-Malabar Church, have met with the Prime Minister to obtain assurance of this agreement. When the church moves to the far right, it benefits the BJP in Kerala. ,” he says.

Felix asserts the claim that the church has a lot to hide. He raises the case against Bishop Alencherry, who faces serious charges in a controversial land deal, and calls it the tip of the iceberg. “Illegal land transactions, economic crimes, encroachments and there is a lot more to hide,” he adds.

Read: Setback for the head of the Church of Kerala: Cardinal Alencherry will be tried for alleged land fraud

Divide to better rule over politics

“We have heard the story of the goat and jackal fighting. Here the goats are the minority communities in Kerala, which is a huge obstacle for the BJP or any other Sangh group seeking to take root in the state. “So they’re trying the old trick of invoking enmity. The greedy community leaders here easily fall for the trap,” observes Felix.

He says the KP Yohannan issue was a hook used by the BJP in Kerala and the Catholic leaders clung to it. He said the BJP hopes that by securing Christian votes it can find a hold in Kerala, which is otherwise impossible in the current scenario.

Felix also adds that in the Catholic Church of Kerala, if a bishop says something toxic, many others support him even though they know the statement is outrageous. “They will not express a contrary opinion within the church. They will not criticize each other. It will also benefit these fanatic believers, and they think they have the support of the whole church.” , did he declare.

Another reason for the change in church ideology may be the shrinking of the congregation. Indulekha says the church fears losing supporters. “When people start to think progressively, the church loses its support. When the COVID-19 pandemic hit, the number of worshipers also declined. This also prompted them to invoke communitarianism so that at least some people with fanatical thoughts stay together, “she says.

Father Jijo Kurian said in his Facebook post: “The church has failed to bring in a group of young people who can conduct science-based conversations and think independently of religion or politics. Our seminars give a group of priests who have empty thoughts. believers capable of internal criticism, ”he wrote.

Additionally, many point to the irony of the church worrying about conversions, considering Christianity to be a religion where mass conversions have taken place in the past. A priest from Thrissur district, who did not want to be named, said: “Let them bring out the data on women who have converted to other religions because of marriage. We also need data on the number of others, including Dalits, who have converted to Christianity. over the past decades. By analyzing all the data, one should prove that there is a jihad here, only after that they will be able to make such irresponsible statements. I’m sure they won’t be looking for the data because that would be digging their own grave. “