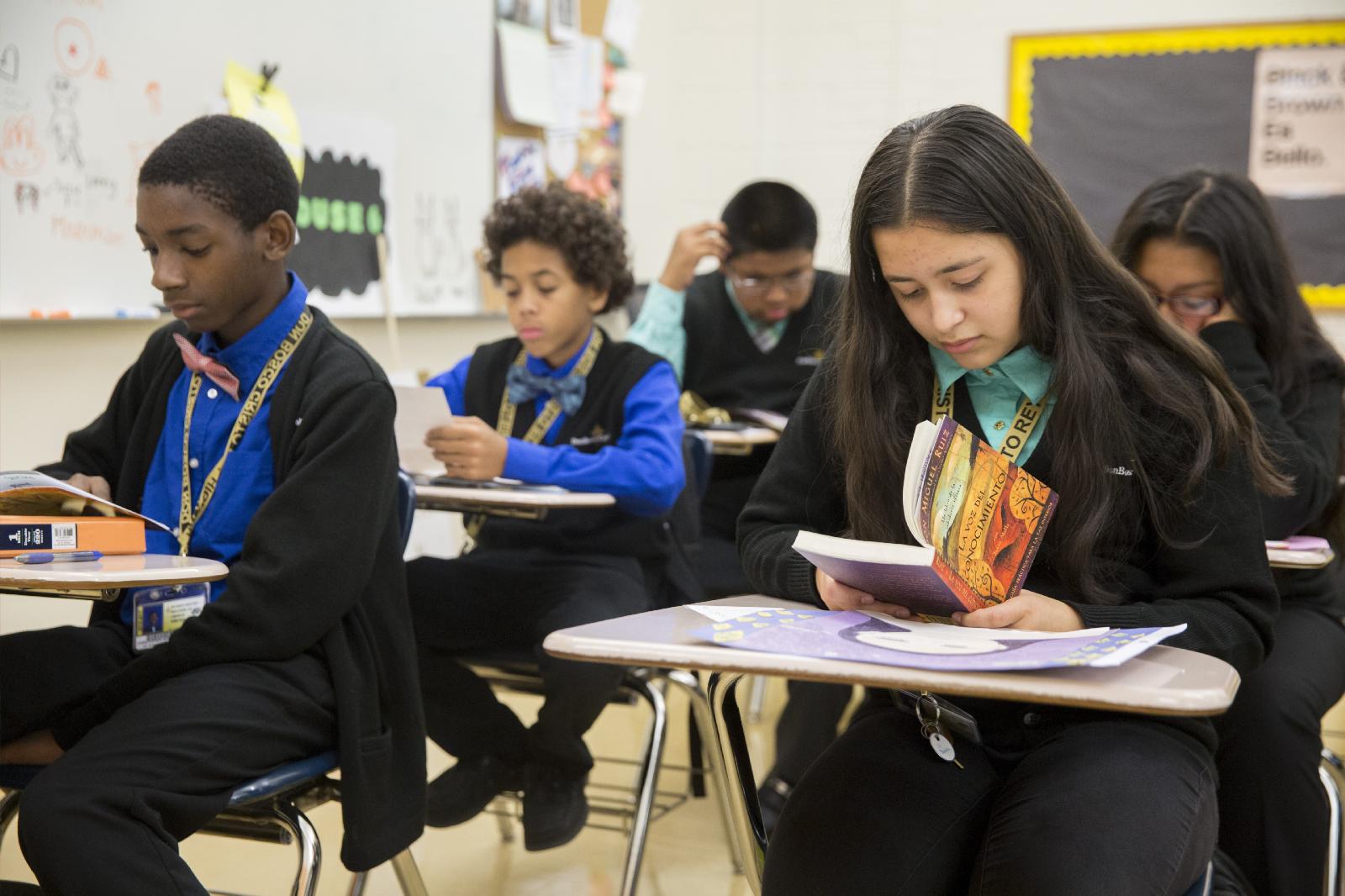 In a 2016 file photo, students at a Catholic school in the United States take part in a classroom exercise.

A review of school data found a significant increase in the number of students taking religious studies at GCSE and A level, and better results for schools with higher entry rates into the subject.

This is despite the fact that the government has spent no money on the subject for the past five years and that many schools have broken the law by not offering any religious education.

Despite higher results in schools with higher entry rates into the subject, the review also identified nearly 500 secondary schools without offering religious education for grade 11, and reported that 34% of academies do not make any timetable arrangements for the subject at school. everything.

Deborah Weston, who led the review, said the government is failing these students by not supporting them. She said data from the report showed religious education was a key indicator of academic achievement and warned that government plans to make all schools into academies risked “denying a generation of students the access to this vital material”.

Over the past five years, there has been no specific funding for religious education. In contrast, over the same period, £387m was spent on music projects and £154m on maths.

Sir Peter Bottomley, the veteran Tory MP, said: “Too many young people are not getting a fair deal when it comes to religious education.” He warned neglect of the subject would ‘leave a gaping hole in the school curriculum’.