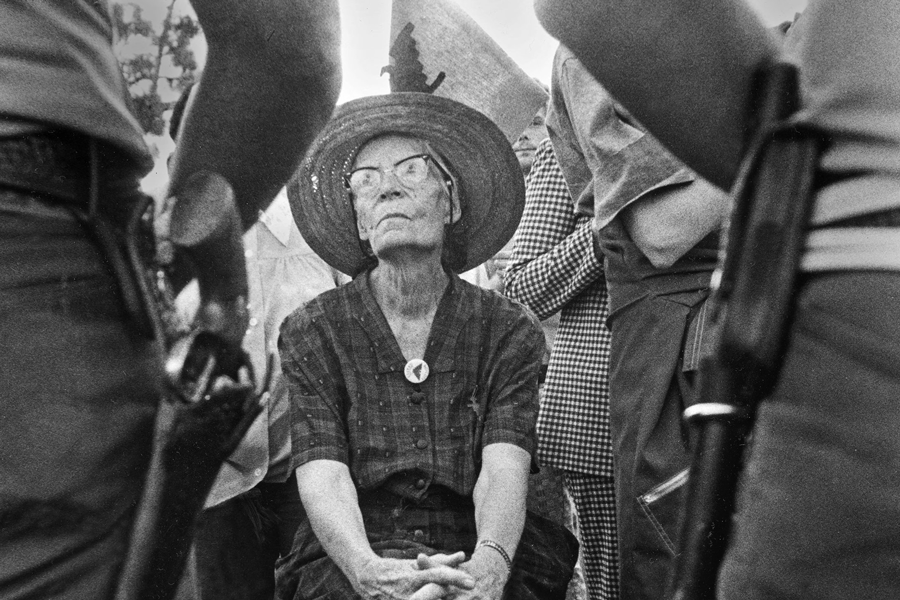 At their fall meeting, bishops will have the opportunity to consider, modify and vote on a draft declaration entitled â€œThe Mystery of the Eucharist in the Life of the Churchâ€.

Much of the media coverage this year has focused on whether she will call on Catholic politicians who support abortion rights. According to the draft sent to the bishops in September and subsequently disclosed to The Pillar, this is not the case.

While this headline-grabbing and click-attracting controversy will once again attract media coverage in November, it would be a shame if Catholics were missing out on the actual content of the document, a reflection on the church’s teachings on the Eucharist. over the centuries.

It contains many moving quotes and passages that we could all benefit from contemplating whenever we go to mass. Here is a sample:

Dorothy Day, although better known as a peace activist, had a deep devotion to the Eucharist. His reflection is timely, as many Catholics can be slow to return to Mass after pandemic closures.

â€œOnce, when someone told her that she no longer saw the point of going to daily Mass, the Handmaid of God Dorothy Day thought, ‘We are going to eat of this fruit of the tree of life. because Jesus told us so. â€¦ He took our humanity upon himself so that we could share his divinity. We are fed on his flesh to become other Christs. I literally believe it, just as I believe the child feeds on the milk of its mother’s breast. ‘ “

Dorothy Day was a 20th century Catholic. Saint John Chrysostom was born only 300 years after Christ, but he shared Day’s meaning that the Eucharist is life-giving:

When you see the body of Christ, he preached: “Stand before you (on the altar), say to yourself: because of this body I am no longer earth and ashes, no longer a prisoner, but free: because of this I hope for heaven, and to receive good things there, immortal life, the share of angels, (and closeness) to Christ.

The draft document notes that â€œthe word ‘Eucharist’ literally means ‘thanksgiving’. Even our way of giving thanks is from God, for we do it by following the Lord’s command: Do this in remembrance of me.

Saint Justin Martyr was born around the year 100, just a few decades after Christ set foot on the earth. Yet he witnessed the early Eucharistic faith of the Church: â€œIt is not ‘ordinary bread and ordinary drink’ that we receive in the Eucharist, but the flesh and blood of Christ, which is come to nourish and transform us, to restore our relationship to God and to each other.

This communion turns us outward, recognizing our neighbor in the poor and vulnerable. The Catechism of the Catholic Church teaches that â€œin order to truly receive the body and blood of Christ given for us, we must recognize Christ in the poorest, his brothersâ€.

The last word goes to Pope Benedict XVI: â€œThe love that we celebrate in the sacrament is not something that we can keep to ourselves. By its very nature, it demands to be shared by all.