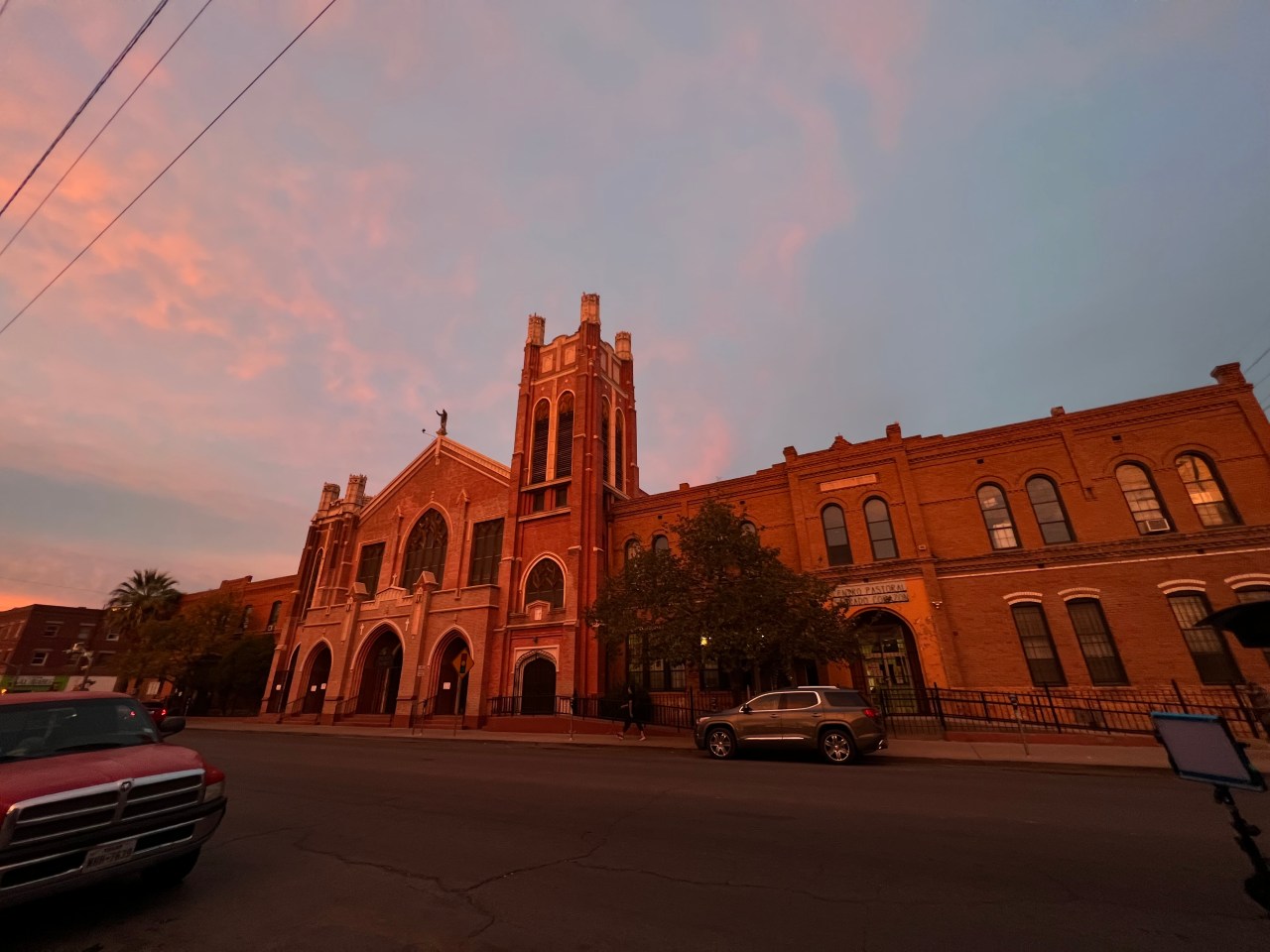 EL PASO, Texas (KTSM) – An idea to recognize the historic significance of Segundo Barrio and hundreds of community properties is now a reality.

Almost 700 properties are part of the historic district of Segundo Barrio, designated by the national park services. The community and its buildings are now part of one of the largest historic districts in the country, according to the county and local historians.

And, although the designation is largely a recognition of the buildings’ historical significance, it is treated as a spotlight on Segundo Barrio and its roots – a story known as “Ellis Island of the Border” .

“I am very proud to have been able to be involved in this,” said El Paso County Commissioner for Ward 2, David Stout. â€œIt was something long in the works. I think our local historians started talking about it 10 or 11 years ago.

It has been a long road for the neighborhood recognition efforts.

The city had initial plans to launch the research and application to create the historic district in 2015. But the city council ultimately voted against the idea.

At the time, the El Paso County Commissioners Court picked up on the idea and began researching efforts to apply for the district. As a first step, the county proposed to create a neighborhood with nearly 1,000 properties. But with advice from historians and the Texas Historical Commission, the proposal was split in two.

The district’s second application, a proposal for downtown properties, remains on hold as more than half of the landowners within its boundaries have spoken out against its creation.

Historic designations are generally honorary and have no limitations for landowners. They also offer federal tax credits to homeowners to renovate their properties with help from the state and the federal government.

Already, there are plans to renovate one of the oldest buildings in the district. With state tax credits, about 25%, or $ 1 million, will be used to help renovate the Catholic Church of the Sacred Heart, according to planners.

Much of Segundo Barrio’s history dates back to the founding of El Paso in the late 1800s. Some of the bricks that support the Catholic Church of the Sacred Heart are over 100 years old.