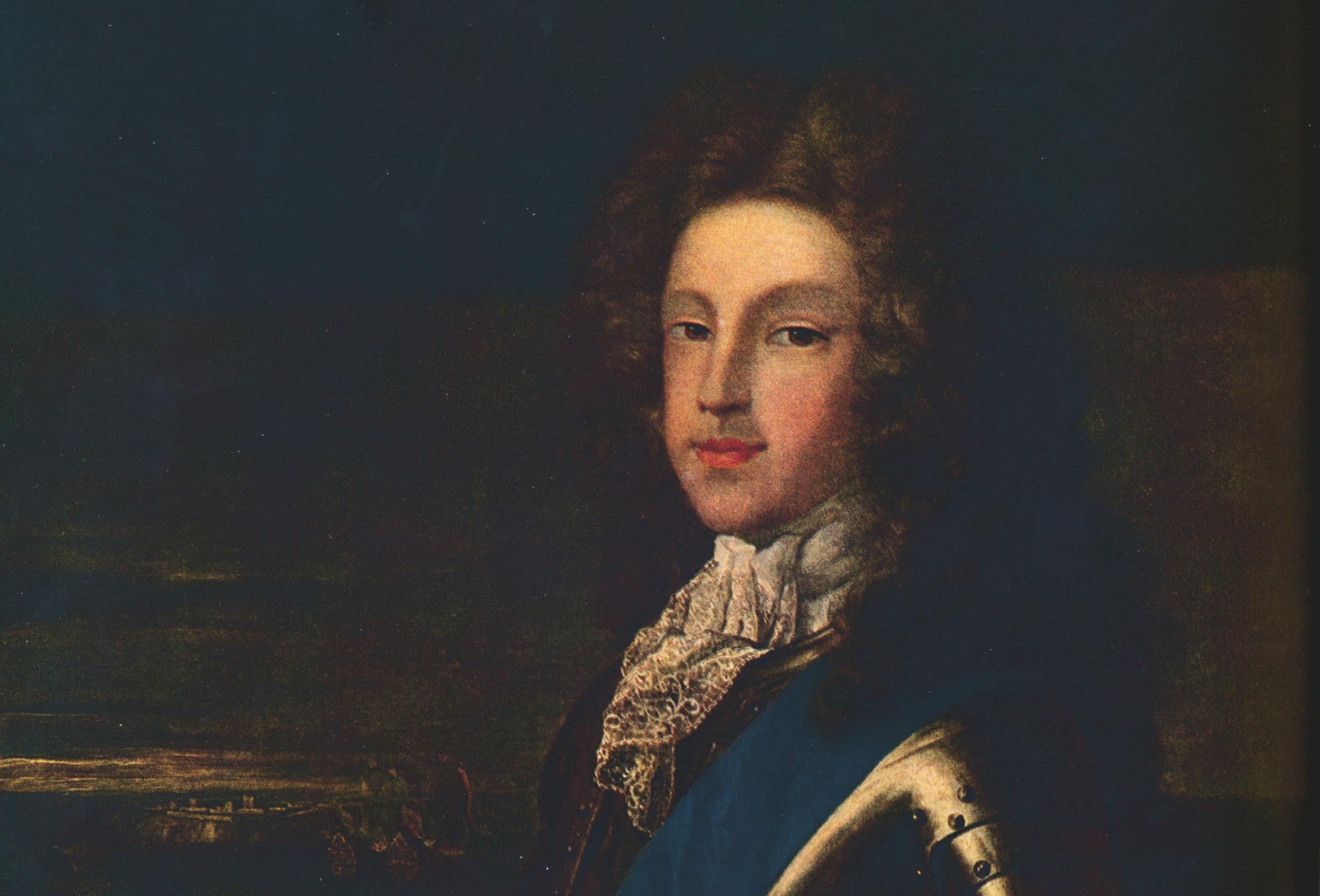 The day a terrible anti-Catholic mob revolted in Edinburgh

It was in this week of December 1688 that one of the worst anti-Catholic riots in Scottish history took place. It has come to be known as the Holyrood Riot, but this is a misnomer as anti-Catholic mobs have gathered across Scotland.

There were anti-Catholic protests in Scotland before 1688 and there certainly have been a few since the 17th century, but the Holyrood riot is generally considered the worst due to the damage caused, the number of killed and the ferocity of the mob. in Edinburgh in particular.

It all started because King James VII had a little boy. King after the death of his brother Charles II in 1685, James survived the rebellions of the Duke of Monmouth and the Earl of Argyll, who both paid for their insurrection.

Undoubtedly emboldened by his success, James had proclaimed the tolerance of religion, especially his own Roman Catholicism, which led him to establish a Jesuit academy in the Palace of Holyroodhouse in 1686. The following year many Christians of Kirk, established in Scotland, hailed the king’s intervention, the Declaration of Indulgence, which meant they could have their own places of worship, but James also continued the persecution of radical Presbyterians known as of Covenanters who refused to recognize his absolute monarchy.

READ MORE: This is why we need to let the historical records speak to us in a different way

A 26-year-old minister became the last of the Covenant martyrs when he renounced the royal authority of James VII and was hanged at the Grassmarket in Edinburgh on February 17, 1688. In any case, the vast majority of the clergy and the people opposed any measure of tolerance towards Catholics that James had attempted to impose through the “divine right” of kings after the English and Scottish parliaments rejected his measures.

James also began to place his fellow Catholics in positions of authority and Protestants could only hope that James, then in his mid-fifties, would soon die as his designated heiress was his daughter from his first marriage, Mary, a Protestant married to the very Protestant Prince William of Orange, the head of the Dutch Republic.

On June 10, 1688, those hopes for a Protestant succession were dashed when James’s Catholic wife, Marie of Modena, gave birth to a son, James Francis Edward Stuart, who was baptized Catholic.

Just five days after the birth of the new heir, seven Church of England bishops were tried for asking to be excused from reading James VII’s latest version of the Declaration of Indulgence in the pulpit. They included the Archbishop of Canterbury, William Sancroft.

Widespread anti-Catholic riots took place in England and Scotland during the trial which ended in the elimination of the seven bishops. Senior Protestant politicians facing a Catholic dynasty decided to invite William and Mary to ascend the throne and so the so-called Glorious or Bloodless Revolution took place in November 1688. It was neither Glorious nor Bloodless – as the Battle of Killiecrankie would show a few months later – but that’s how William’s spoilers described it.

James went into exile in France, but to make sure he went, the Edinburgh mob assembled on December 9-10, 1688, determined that the so-called “Jesuit threat” from Roman Catholicism was not would not come back to Scotland.

On December 9, a crowd started to gather and the next morning the city council issued a proclamation ordering children and servants to stay inside.

Remarkably, we have eyewitness testimony to the events in Edinburgh that day, held in the National Library of Scotland, produced by Alexander Adamson, then a theological student in the capital and one of the rioters.

READ MORE: The story of ‘rocket man’ and the abandoned island of the Hebrides

He wrote: â€œAll were silent until dusk, when the crowd began to gather. The first appearance they made concerned the Cougatte [Cowgate] from there towards Grasse Mercatte [Grassmarket] where they provided themselves with sticks and torches. They walk up the West Bow and enter a drummer house in Castel Hill [Castlehill] from where they took two drums, on[e] which they broke up before passing the why [weigh house] then in the street they come to beat with their drum, until beyond the arch of the Nether and in the head of Canongate they made a stope, seeing the guaird [guard] pulling at the Canongate tollgate and sent one to inquire into the matter.

â€œThe captain replied that it was to respect them. They replied that they would not have[e] of his respect and demanded that he be able to call his guards immediately. When he does, they walk until they get to Cana. [Canongate] cross where they stop again and unhook the picture of the Earl of Perth which they carried with them to the Aby [Abbey] where they met Captain Wallace advanced with 2 refills [files] from the Musketeers to the shore without the Aby cake [Abbey Gate].

â€œHere they stopped and asked for entry into the courtyard and, being refused, they drummed and advised him to run on him, which he ordered as soon as he heard the cry.[e] he had with him to shoot at them, which did a lot of harm, because several were killed on the spot and many wounded, most of whom died shortly after of their wounds, numbering 36 or 38 and very little healed.

Adamson himself was one of the injured, but he later found out that the mob had stormed into the abbey and caused appalling damage, including desecrating royal tombs, removing pictures, written documents and the abbey’s gold and silver vessels that had been burnt.

Other Catholics and their clergy were attacked elsewhere in Scotland, but the riots quickly subsided when William and Mary arrived in London.

Sri Aurobindo and the literary renaissance of India