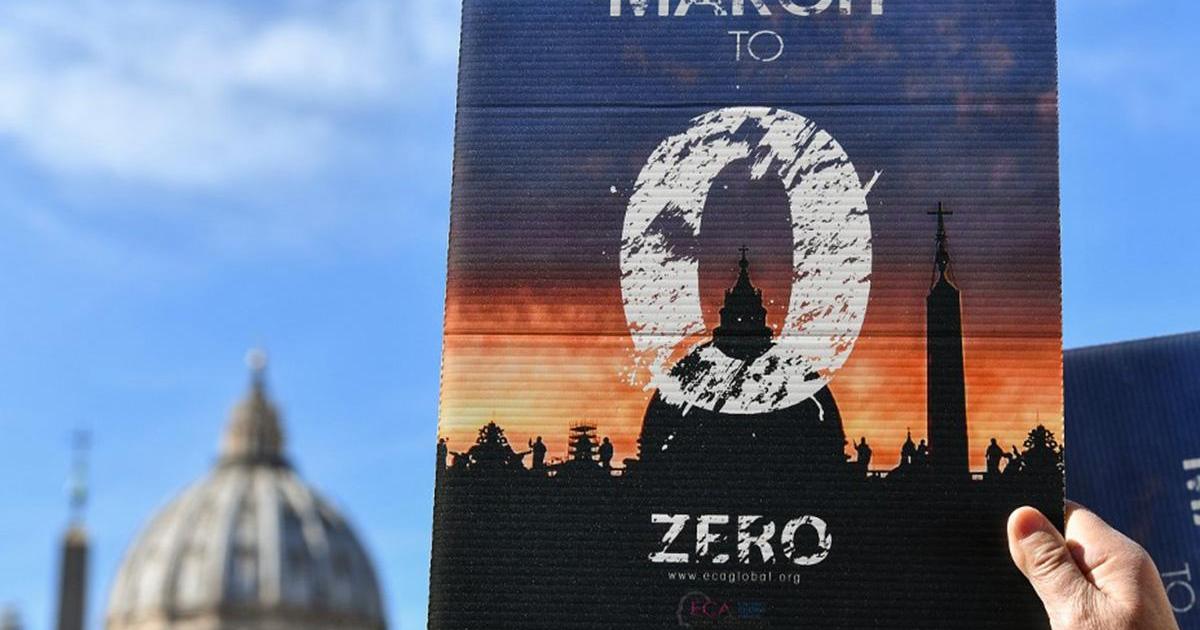 As an expectation of the imminent Pope’s visit to Malta, Francis faces a sort of crisis at home.

The recently exposed sexual abuse scandal in the French Church is utterly shocking and devastating to those directly and indirectly affected. As in many other countries, the scandal represents a profound challenge for French society.

Last June, Pope Francis declared the sexual abuse crisis in the Catholic Church a global “catastrophe” and in response to French revelations he described it as a “moment of shame”.

This scandal is only the latest to characterize the Roman Catholic Church in the world, which has been severely affected over the past 20 years by crimes of sexual abuse.

These crimes have regularly involved children. The details of these scandals have been horrific, with debilitating consequences for those abused and their families.

They have caused immense trauma and marked the lives of hundreds of thousands of known victims in all parts of the world. They are now well beyond being a matter of “shame” and have been exposed as systemic criminality, institutional indifference and a fundamental abuse of power.

A report released last year in the UK noted that the Catholic Church received more than 900 complaints about more than 3,000 cases of child sexual abuse in England and Wales between 1970 and 2015, with over 100 allegations reported annually since 2016. The Vatican has acknowledged reports of abuse cases in more than 30 countries around the world, including Malta.

Just last month, the Roman Catholic Archbishop of Cologne decided to take a “spiritual downtime” from his church duties after admitting to making serious “mistakes” in handling clerical sexual abuse.

France’s latest report supports the argument that this cannot be characterized as an affair of the Church alone, but must be addressed by society as a whole. These scandals cast a very dark shadow over deviant human sexual behavior, especially when it is linked to status and power. Research over the past decade suggests that the figure for child abuse by adults in the Catholic Church is roughly similar to that of the general adult population.

The sexual exploitation of children is undoubtedly a major crisis for the Catholic Church but also more broadly for society as a whole.

Since his election in 2013, Pope Francis has taken a series of measures aimed at eliminating the sexual abuse of minors by clerics. In 2019, Francis issued a revolutionary decree making bishops fully responsible for sexual abuse or its cover-up. However, for victims and for many detractors, the decree fell far short of what was necessary in that it only required clerics to report abuse to Church superiors, but not to Church authorities. State.

Critics continue to insist that the Church simply has not done enough. They insist that too often the Church has been indifferent to abuse at best for years, preferring to protect itself rather than the victims, many of whom belong to very vulnerable age groups.

As demonstrated in the French report, while the peak of abuse was recorded between 1950 and 1970, there was an apparent resurgence in the early 1990s with a recognition that reports of abuse are on the rise. in countries of the developing world.

The first priority must be the victims of such abuse, hearing their voices and their stories, and providing effective support and care. Second, the Church must suppress those who give it a bad reputation.

Finally, society itself must face this evil.

Independent journalism costs money. Support Times of Malta for the price of a coffee.