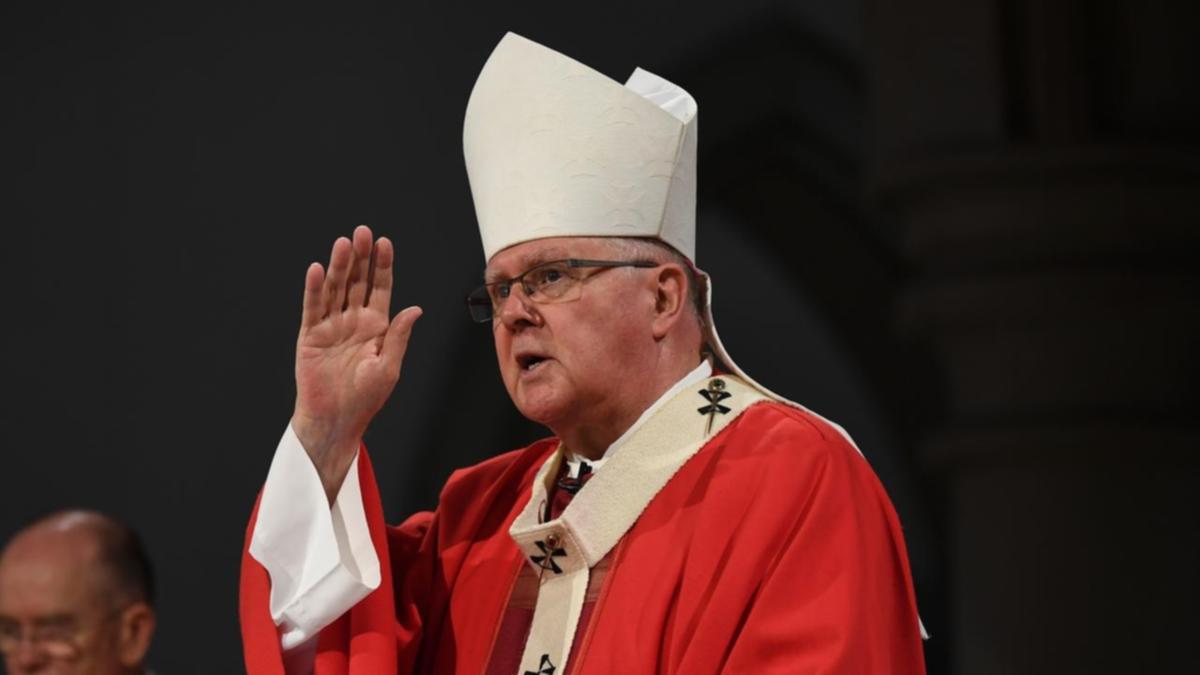 The Catholic Church in Australia is set to face its demons in a historic rally that will chart a future for a diminished institution bruised by the damning findings of the Royal Commission on Sexual Abuse.

The last time bishops and representatives from all of the country’s dioceses met for an all-inclusive plenary council was in 1937.

World War II was still two years away. Priests born in Australia were just beginning to outnumber the Irish. The Sydney Harbor Bridge was only five years old.

The problems the church now faces could not have been foreseen at the time – the findings of the royal commission that child sexual abuse was rampant and covered up; a smaller and smaller herd of followers; a shortage of priests; and what to do with women.

Starting this Sunday, 280 ordinary lay members and bishops will meet to consider issues that will have a profound effect on the shape of the church in Australia.

One of the most urgent items on the agenda is how the church plans to reform.

Then 45 bishops will vote on binding resolutions that will be sent to the Vatican for approval.

The Archbishop of Brisbane, Mark Coleridge, is also the president of the Australian Catholic Bishops’ Conference and has been pushing for the summit.

He says the royal commission did not trigger the event, but that the “great humiliations” it exposed must inform the next steps of a “diminished” church.

He admits that some bishops are nervous about structural reforms that could translate into a greater role for the laity.

But he also says that the circumstances that fostered the culture of secrecy cannot continue.

“If we try to set up a fortress church, we shoot ourselves in the foot. We have to accept certain facts – we don’t have the social profile and the public voice that we once had,” he said. at ABC.

“We need to ask ourselves questions about what it means to be a poorer church, a more humble church, a simpler church, but a church that is expanding in all kinds of new, and perhaps unheard of, ways to culture. and to society. “

Former Royal Commissioner Robert Fitzgerald says it’s no secret that the church “struggles with transparency” and that some bishops, priests and lay people still believe the church to be a private institution.

He would like the return of pastoral councils to improve transparency and increase the involvement of the laity in the decisions taken by priests and bishops.

“If the governance of the church is not significantly improved, and the participation of women is not significantly strengthened, then … the reforms we talked about earlier in relation to professional standards, the way we protect vulnerable people, they will weaken over time, “he warned.

Archbishop Coleridge said the “women’s issue” will be at the center of the plenary council’s deliberations.

Other issues on the agenda include how the church could “open up new ways to Indigenous ways of being Christian” and learn from First Nations people.

The first assembly of the Plenary Council begins with a Sunday mass at St. Mary’s Cathedral in Perth. The event runs until October 10 and will take place online.