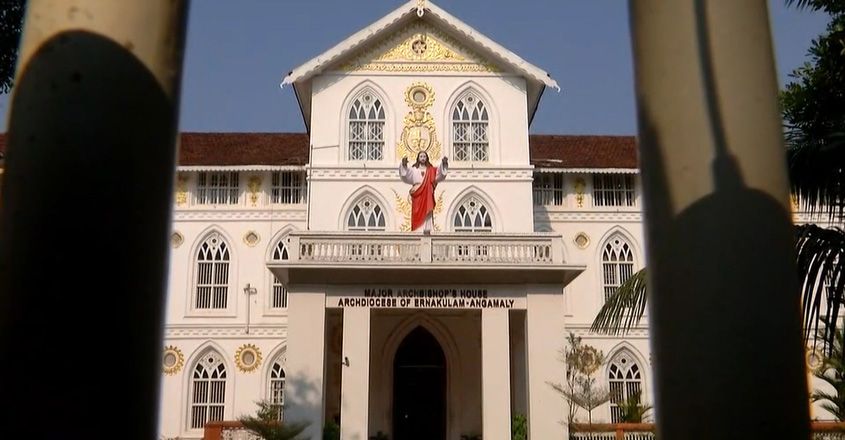 Kochi: The liturgical division in the Syro-Malabar church over how to conduct Holy Mass has become acute with its synod deciding to implement a uniform practice from Sunday with the consent of the Pope even as the Archdiocese of Ernakulam-Angamali is adamant not to follow this.

Cardinal George Alencherry rejected claims that the Pope allowed the existing practice of celebrating Mass with the celebrant (priest) facing the congregation for the duration of Mass to continue.

“No opinion has been received from the Vatican on this matter,” the cardinal said on Saturday, referring to the statement by Mar Antony Kariyil, the administrator of the Archdiocese of Ernakulam-Angamali, that existing practice may be continued.

“There is no change in the Synod’s decision to implement a uniform mode of Eucharistic liturgy,” said the cardinal.

“This model was approved by the Synod of Bishops and sent to the Vatican in 1999. However, some priests continue to face the congregation for the duration of Mass, ignoring the Synod’s order to implement the new model. as of July 3, 2000, “Catholic Asian News said in a recent report.

Mar Antony Kariyil had recently met Pope Francis in the Vatican. Soon he said in a circular that the Vatican had agreed to continue celebrating Mass in front of the congregation.

Kariyil also claimed that the Vatican has not removed special powers from archbishops to make decisions regarding matters relating to matters within their respective archdiocesial jurisdiction.

From Sunday, a revised liturgical book will be used for Mass in the churches of the Archdiocese of Ernakulam-Angamali.

The priests of the Archdioceses of Irinjalakuda and Thrissur are expected to call their respective archbishops on Sunday, demanding to persist with Mass in front of the congregation.

However, the Archdiocese of Thrissur insists on the implementation of the synod’s decision on the uniform liturgy calling for the celebration of Mass in front of the altar (East).

Catholic misses to score in semi-final loss to Eagles | Sports