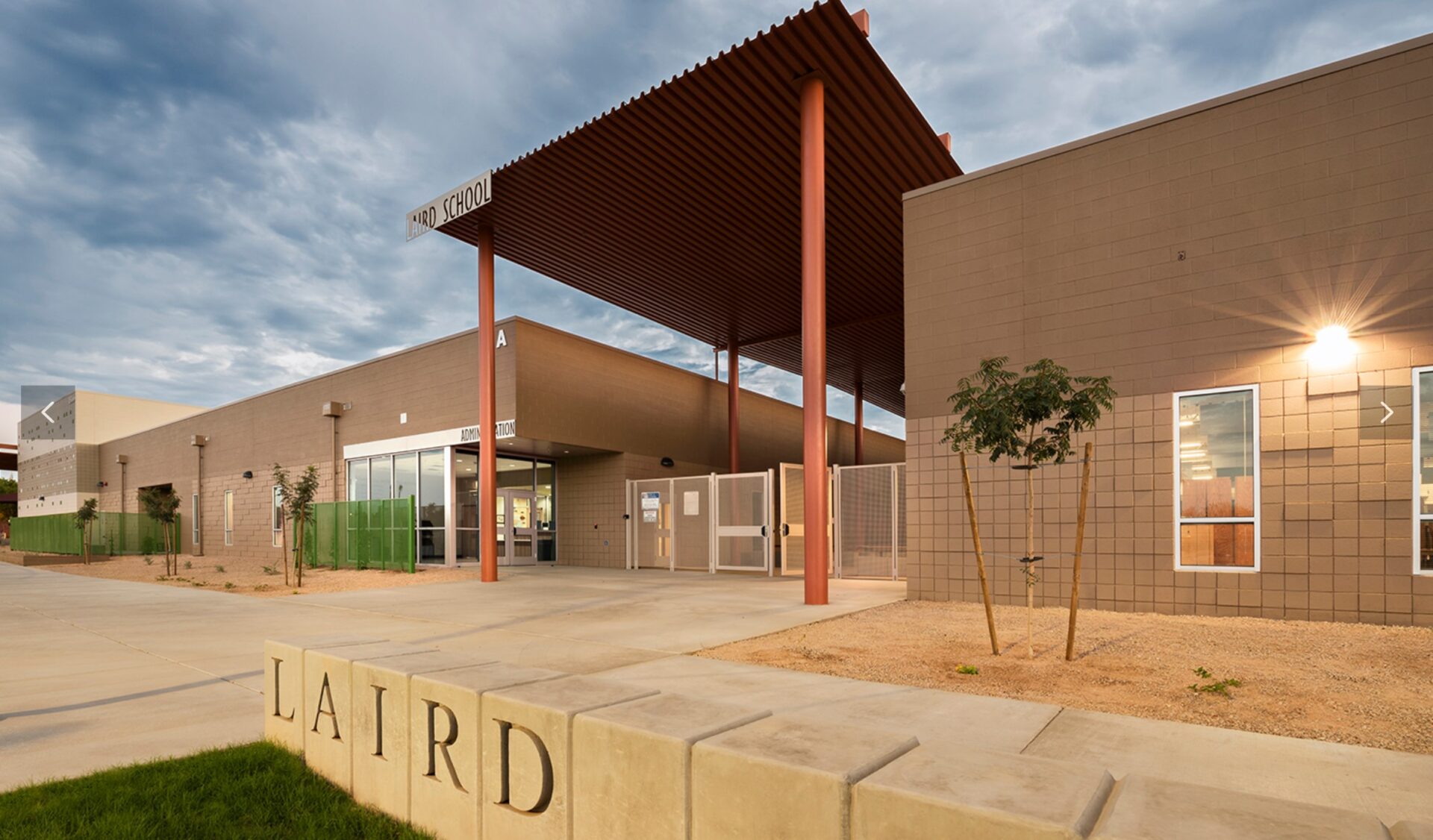 Students at three properties in the Tempe Elementary School District will return to familiar buildings in a few weeks, but while their surroundings will be familiar, the names of their schools will not.

The Tempe Elementary Board of Trustees voted June 22 to change the names of Gililland Middle School, Hudson Elementary, and Laird School because their namesakes allegedly had Ku Klux Klan ties in the early 20e century.

These namesakes were all prominent Tempe residents who played key roles in the history of the city and the school district. Some streets and parks in Tempe are also named after people suspected of having Klan ties, according to research from the Tempe History Museum. The city is in the process of changing these names.

And while no issues have been voiced over those names for nearly a century, that changed last year when the history museum unearthed information that may have linked these public figures to the Klan.

Gililland Middle School becomes Geneva Epps Mosley Middle School. Gililland was named for Clyde H. Gililland, former mayor of Tempe and a member of the city council for three decades. Mosley was employed at Tempe Elementary at various schools from 1960 to 1989. She is believed to be the first African-American teacher at Gililland. She was a substitute teacher until she was 80 and still lives in Tempe.

Hudson Elementary School becomes Joseph Spracale Elementary School. Hudson was first named for Estmer W. Hudson, who developed Pima cotton, which became a major crop in Arizona’s economy. The school was built on property that once belonged to the Hudson family. Spracale has held administrative positions in the school district for 34 years at several schools. He has been a member of the Tempe Elementary Impacts Education Foundation since 1991 and serves as president of the foundation.

Laird School becomes Cecil Shamley School. Laird was named for Hugh E. Laird, who served as mayor of Tempe for 14 years and as a state legislator. He owned a pharmacy in downtown Tempe. Shamley was a district employee for 22 years in administrative roles at several schools and was the developer of the kindergarten readiness program at Laird.

When the Tempe History Museum uncovered information linking numerous figures in the city’s history to the Ku Klux, the information was passed on to the Tempe City Council, who in turn alerted Tempe Elementary that some of its schools bore the names of some of these personalities.

Although the Ku Klux Klan had more recently been known to discriminate against blacks and Jews, in this area by the early 1900s it was reputed to have focused primarily on anti-Catholic activities, and specifically against teachers. Catholics in public schools.

Tempe Elementary agreed in January to evaluate the information and consider possibly renaming the three schools.

In May, the Tempe Elementary Board of Trustees voted unanimously to proceed with renaming the schools and began soliciting public comment on the proposed new names.

The name recommendations were presented to the board on June 8.

After two more weeks of public comment, the board voted June 22 to make the changes, effective for the upcoming 2022-23 school year.

The board bypassed the two leading candidates for the name change based on its public solicitations: Joaquin Bustoz (185 favorable responses) and Adolfo Romo (119), both well ahead of third place Shamley (89). Mosley ranked only fifth on the list (65) and Spracale ranked seventh (27).

Lower the cost of living, Catholic bishops tell the state