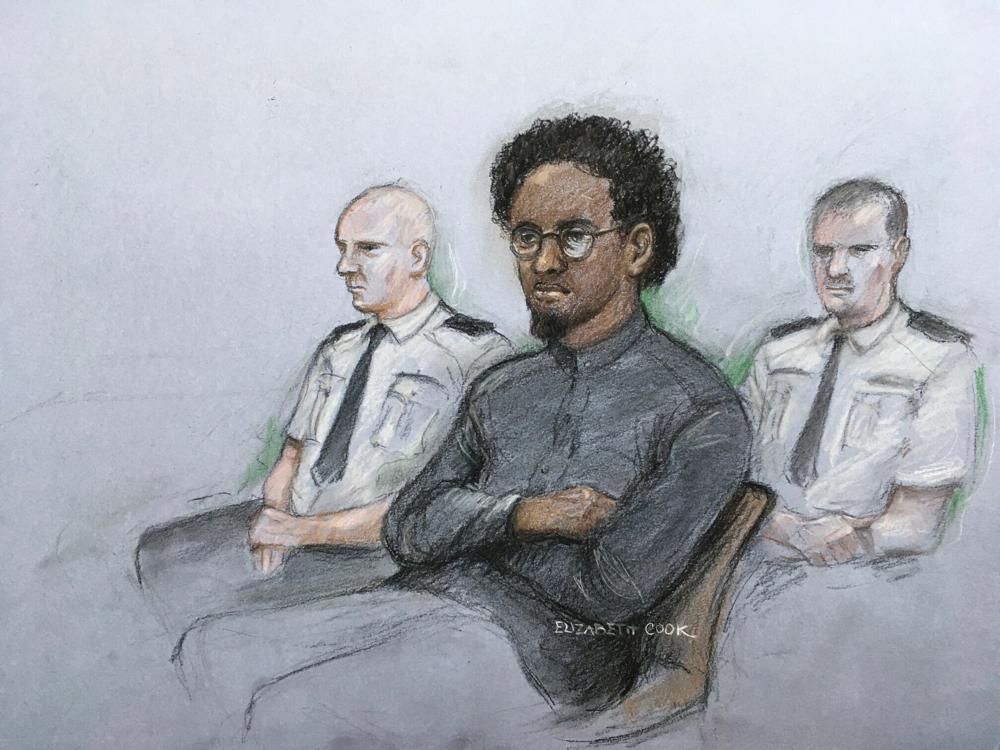 LONDON — A man accused of stabbing a British lawmaker to death during a regular meeting with his constituents told a court on Thursday he had targeted the politician because he voted for airstrikes against the Syria.

Ali Harbi Ali, 26, is charged with the October 15 murder of veteran Tory lawmaker David Amess during a routine meeting with constituents at a church hall in the eastern town of Leigh-on-Sea ‘England. Ali, who stabbed Amess multiple times with a carving knife, denies charges of plotting terrorism and murder.

Testifying on Thursday, Ali said he decided to take action in the UK to help Muslims in Syria because he could not join the Islamic State group.

“He voted before in parliament, not just him,” he said. “I decided to do this because I felt that if I could kill someone who made the decision to kill Muslims, it could avoid further harm to those Muslims.”

Ali, who is from London, said he “deeply” regretted not being able to join the terror group and did not believe the attack on Amess was a mistake.

“If I thought I had done something wrong, I wouldn’t have done it,” he said.

He added that he had expected to be shot and die at the scene, but decided to drop his knife after finding that the first police officers to arrive were not armed with firearms.

Prosecutors allege Ali spent years researching a number of high-profile politicians and conducting reconnaissance on possible targets to attack, including the addresses of lawmakers and the Houses of Parliament in London.

They allege he managed to make an appointment with Amess, 69, the day he was killed by convincing the politician’s office that he had just moved to the area and wanted to discuss local issues.

Amess was one of the most prominent Catholic members of the British Parliament.