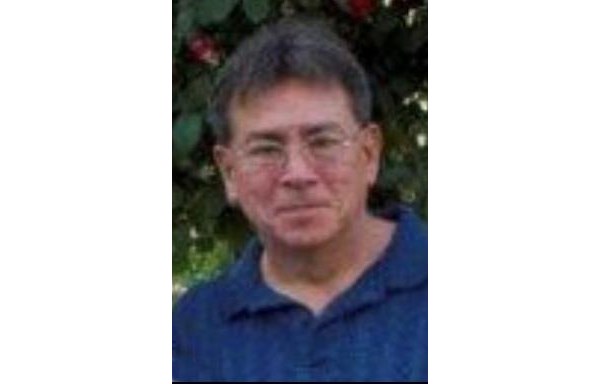 DAVENPORT-A Memorial Mass to celebrate the life of Steven J. Gahagan, 56, of Davenport, will be held at 11 a.m. on Saturday, January 15, 2022 at St. Anthony’s Catholic Church in Davenport. The family will welcome friends on Saturday from 10 a.m. until mass time in the assembly area at the church. To honor Steve’s wishes, the cremation rite has been granted and burial will take place at a later date. Memorials can be returned to his family. Halligan-McCabe-DeVries Funeral Home is helping the family make arrangements.

Steve passed away suddenly on Sunday, January 9, 2022 at his residence in Davenport.

Steven John Gahagan was born July 22, 1965 in Davenport, the son of James J. and Barbara (Coughlin) Gahagan, Sr. He was married to Christine Zaerr. She preceded him in death on April 28, 2003.

Steve had worked for many years at the Downtown Deli. He enjoyed reading, cooking, and was an avid Cubs and Notre Dame fan. He enjoyed spending time with his family and friends and camping at Scott County Park all the time.

Steve was predeceased by his parents, wife and sister-in-law, Jennifer Jones-Gahagan.

Online condolences can be expressed by visiting www.hmdfuneralhome.com.

San Antonio College will not buy Hughes House from the Archdiocese