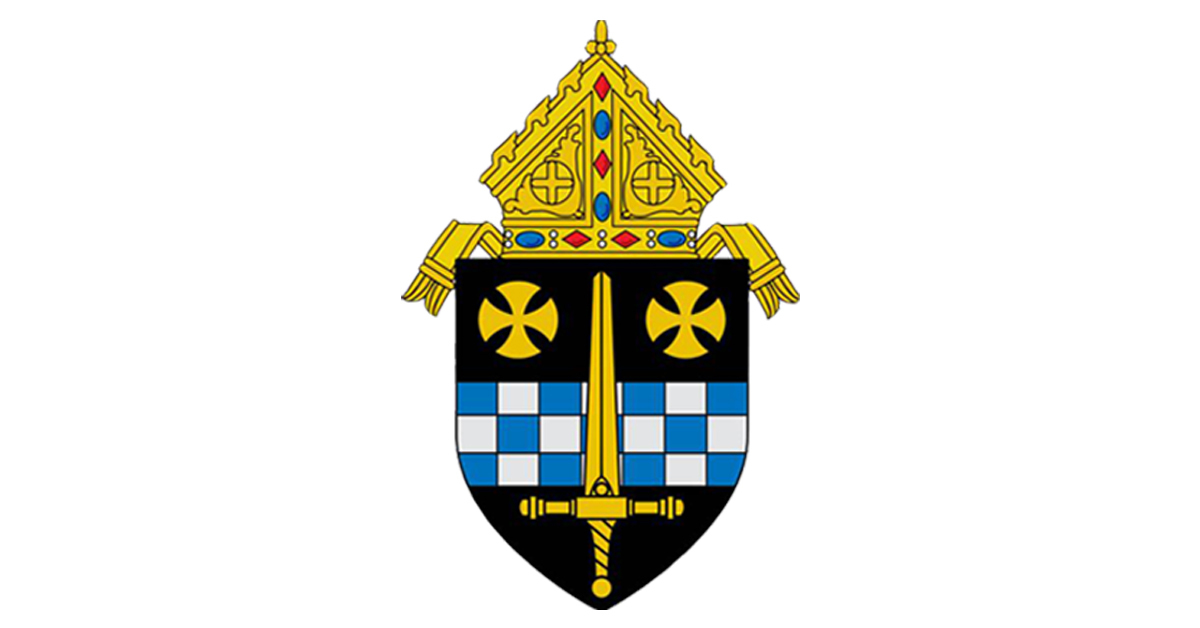 St. John Vianney – Mass is everything! | Catholic Diocese of Pittsburgh

On August 4, the Church celebrates the feast of Saint Jean Vianney, the patron saint of all priests. The first aspect of his life that usually comes to mind is his great dedication to hearing confessions every day. He typically spent 12-16 hours a day reconciling people to God through the Sacrament of Penance.

There is, however, a dimension of his priestly life and his ministry which is at the very heart of his identity, which shaped his zeal for souls and formulated his pastoral project. His whole life and strategy for the conversion of his parish and countless souls beyond his borders was based on the Presence of Jesus Christ in the Holy Eucharist. He often said to his people: “Attending Mass is the greatest action we can do. He anticipated what the Second Vatican Council (1962-1965) would say more than a hundred years after his death in 1859 and what the Catechism of the Catholic Church would teach thirty years after the Council – the Eucharist is the source and the summit of Christian life. (Lumen Gentium #11 and CCC #1324). Saint Jean Vianney clearly testified in his life that what happened at the altar of Mass gives purpose, meaning and direction to our human existence. He taught his people: “Holy Communion and the Holy Sacrifice of the Mass are the two most effective actions for obtaining the conversion of hearts”.

Why was Saint Jean Vianney’s conviction regarding the centrality of the Eucharist in the lives of Christians so strong? First, I believe it was his deep cooperation with the grace of God in his life. Second, it was a powerful testimony to the faith of his parents and the difficult circumstances in which he grew up.

The future Curé of Ars was born in 1786 and trained in the Catholic faith at a time of great turmoil in France. It was during the dark days of the French Revolution and the years of persecution by the Church that followed that young John Vianney was nurtured in his relationship with God. During this time, he left with his family in the middle of the night to attend the celebration of the mass in an isolated barn or a private house where a priest served the people clandestinely at the risk of being executed for having offered the Eucharistic sacrifice. The faithful would also have been guillotined if they were there. They risked their own lives because Mass was so important to them. No price was too much to pay.

John Vianney was prepared for his First Communion by two nuns whose religious community had been dissolved by the fiercely anti-Church government. Forced to abandon the religious habit, they secretly lived their vows of poverty, chastity and obedience by teaching children the Catholic faith and the importance of the sacraments. Her First Communion Mass was celebrated in secret in a house with people from the village acting as decoys outside the house simulating a noisy party while Mass was sung inside. The plot worked, and the authorities remained oblivious to the encounter with Jesus that was taking place inside. It certainly taught him that the mass was worth all the sacrifices! He began to cherish every reception of the Lord in Holy Communion as an audience with the King of heaven.

He went through many trials to follow his priestly vocation. As parish priest of the remote village of Ars, he preached what he knew to be true in his own life – the power of God’s love was found in celebrating Mass and receiving the Eucharistic Jesus. He told his people over and over again, “All good works taken together do not equal the Sacrifice of the Mass, for these are the works of man and the Holy Mass is the work of God. He knew that he had to personally witness to this outpouring of God’s love and mercy for his people at Mass. He repeated: “The priest must have the same joy as the apostles in serving the Lord whom he holds in his hands. He lived his life from one Mass celebration to the next Mass celebration. Everything he did in between drew strength and meaning from the Mass and returned in thanksgiving to God through the Mass.

When Saint Jean Vianney went to the parish of Ars, there were few people who attended Mass even on Sundays and among them few received Holy Communion. At the end of his priestly service there, shortly before his death, the parish church was overflowing with people every morning at the 7 a.m. mass. He often said to his people gathered for Mass and adoration of the Blessed Sacrament: “He descends to our altars where he awaits us night and day. Obviously, his people believed him.

During this period of our Eucharistic awakening, we were able to learn much of the deep and yet childlike faith of Saint Jean Vianney. His courage to preach the truth of the real presence of Jesus Christ in the Blessed Sacrament and the dynamic power of his sacrifice made present on the altar at Mass became the “pastoral plan” that filled his church and caused thousands and thousands of people every year. from beyond his parish to return to the Heart of Jesus. His own personal testimony of holiness, faith and love for his people was the magnet that drew people from all walks of life, not to him, but to the presence of the Lord in the Eucharist.

I know priests who have used his strategy today in their parishes with great success. I think we should take this into account in our Eucharistic awakening. Let’s proclaim the truth of the real presence of Christ in love and Jesus will do the rest!

Saint Jean Vianney, pray for us!