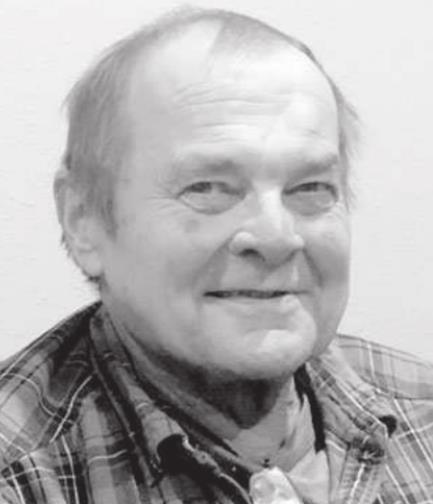 Arrangements are with the Nelson-Hillestad Funeral and Cremation Service of Redwood Falls. Condolences can be sent via www.nelson-hillestad.com.

Richard Henry Goblirsch was born on February 20, 1950 to his parents Raymond and Veronica (Plaetz) Goblirsch in Redwood Falls. He attended St. Anne’s School, graduating in 1968. On October 16, 1976, he married Shirley Holme at St. Anne’s Catholic Church in Wabasso. They became parents to three children, Brenda, Susie and Joni. Richard was a carpenter for 51 years and retired in 2018.

In his sweet memory.