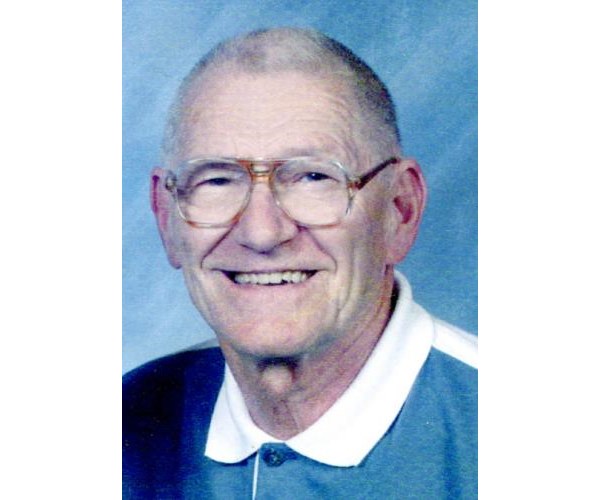 Born in Kenosha, WI on August 14, 1930, son of the late Cornelius and Alma (Carlsen) Leys. He has resided in Kenosha all his life and was educated in local schools.

Richard served in the United States Army from 1951 to 1953, when he was honorably discharged.

He was employed by American Motors until his retirement in 1983.

Richard was a member of St. Therese Catholic Church. He was a train enthusiast and model railroader. He loved football and baseball, especially the Packers and Brewers. In his spare time, he did carpentry, renovations, cabinet making, and even helped his children build their homes.

He was also predeceased by his brother, Melvin Leys; and brother-in-law, Tom Paul.

The family would like to give special thanks to Hospice Alliance, Virginia and Gabbi for their compassionate care.

A Christian Funeral Memorial Mass will be held Saturday, February 5, 2022 at St. Therese Catholic Church at 11:30 a.m. Full military honors will follow. Interment at Southern WI Veterans Memorial Cemetery will be private. Visitation will take place on Saturdays at the church from 9:30 a.m. until time of mass. Memorials to Hospice Alliance or St. Therese Catholic Church would be appreciated by the family.