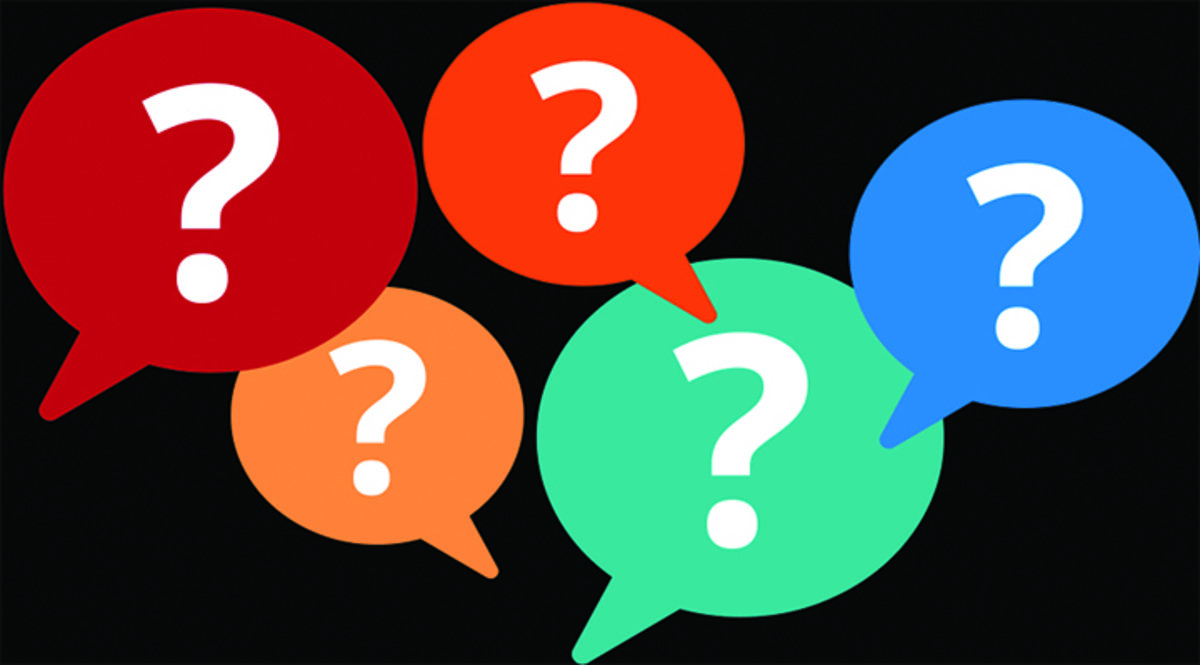 Q. I have a question regarding meetings with divorced people (Catholic or non-Catholic). At my age, it seems the majority of people in the dating group are actually divorced. Then there is the question of whether the person’s marriage was even valid initially. These are questions that I think need to be asked over several dates. So my question is, is it OK for a Catholic to date someone who is divorced?

As to whether someone’s previous marriage was valid in the eyes of the Church, it is safer to assume that it was. Certainly, two non-Catholics have no responsibility to obtain the approval of the Catholic Church before marrying, and the assumption is that the couple were in good faith and that their decision should be honored.

I can understand that you wouldn’t want to â€œtoastâ€ a potential date early on on the circumstances of their first marriage; but early enough in the relationship, you would want to know that, if you do decide to get married, you will both be free to marry in the Church.

If your romantic partner needs the Church to cancel a previous marriage, you should know ahead of time that this process can take several months. The questionnaires are comprehensive and seek to determine if there was a reason – psychological or emotional – that may have prevented the first couple from entering a permanent relationship.

Q. I am a “Catholic cradle”, born 90 years ago. I am troubled by the recent disrespect for the name â€œJesusâ€. Ever since I was a kid, that name has always made me bow my head in reverence, but I never see it again. I, as a party, ask people to restore this simple gesture of respect.

A. The custom of bowing in the name of Jesus has a long history in the Church. It originates from something that Saint Paul said in his Letter to the Philippians (2: 9-10): “God greatly exalted him and gave him the name which is above every other name, so that in the name of Jesus every knee will bow … and every tongue will confess that Jesus -Christ is Lord. “

Kneeling or kneeling at every mention of Jesus could distract from the flow of prayer, and so, in the 13th century, Pope Gregory X found a reasonable accommodation. In 1274, he wrote this to the Dominican friars:

â€œRecently, at the council held in Lyon,â€¦ we also found it appropriate to persuade the faithful to show more respect for this Name above all names, the only Name to which we claim salvation – the Name of Jesus – Christ, who redeemed us from the slavery of sin. Therefore, in obedience to this apostolic precept: “In the name of Jesus, every knee be bent”, we wish that at the uttering of this Name, principally at the Holy Sacrifice , each one inclines his head as a sign that he inwardly bends the knee of his heart.

The custom took hold and became part of the regular practice of the Church. So, you are right to bow your head when you say or hear the name of Jesus. Although there is no absolute “rule”, it is a worthy custom that deserves to continue, reminding us that there are noble realities that transcend and protect us.

Sufism and the creation of a composite culture in Kashmir