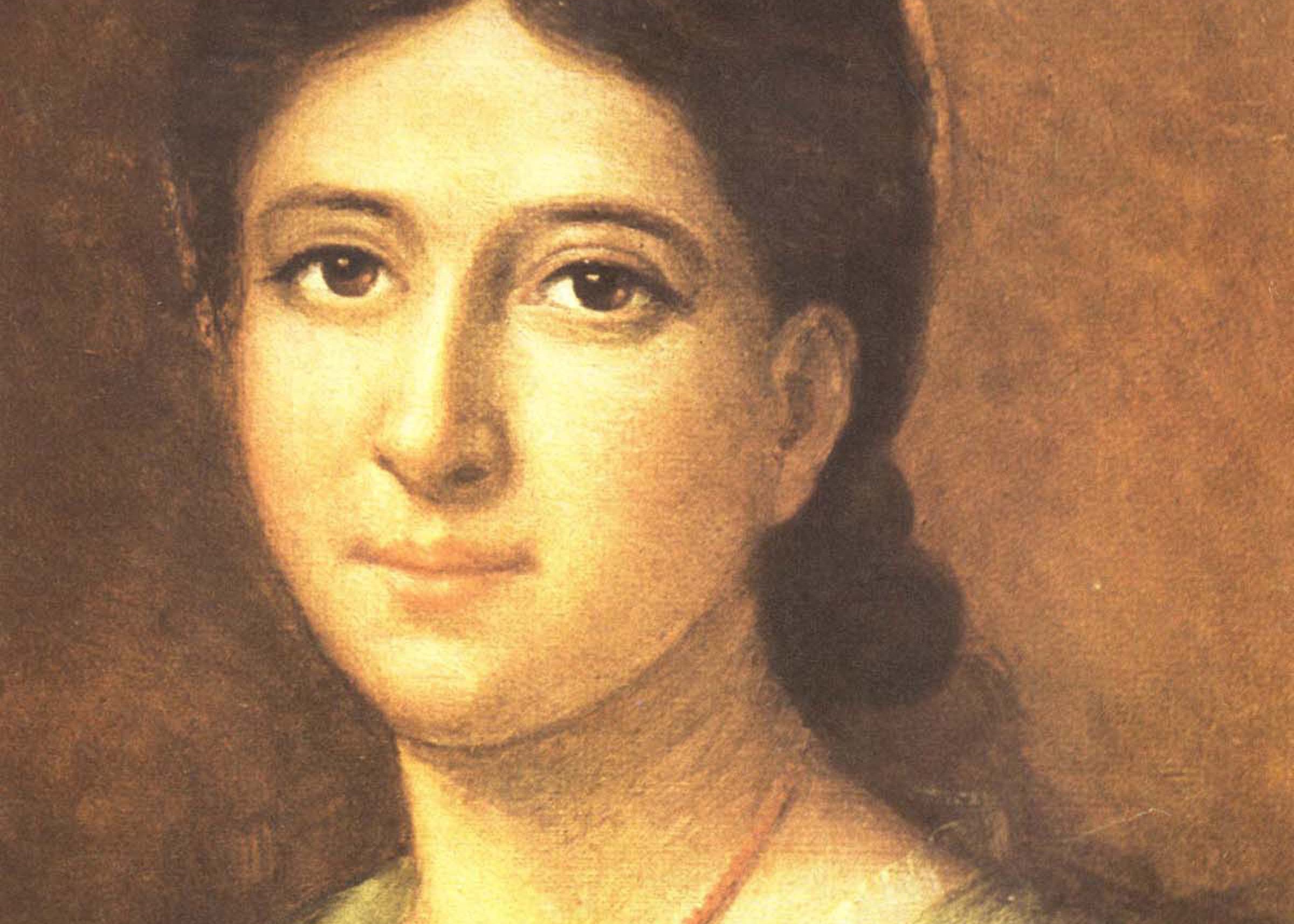 ROME — The “fundamental dynamism” of the Catholic Church is its missionary outreach, an effort that should and must flow naturally from a desire to share God’s love and the gift of faith, Pope Francis said.

The pope said he gave a “special role” to the new Dicastery for Evangelization in his reform of the Roman Curia because of this influence: “to promote the missionary conversion of the Church, which is not proselytism, but testimony: coming out of oneself to proclaim by one’s life the gratuitous and saving love of God for us, who are all called to be brothers and sisters.

Pope Francis made his comments in a May 16 letter sent to the general assembly of the Pontifical Mission Societies, a meeting being held in Lyon, France, instead of the Vatican to coincide with the May 22 beatification of Pauline Jaricot, who founded the Society for the Propagation of the Faith.

The pontifical missionary works, which had operated under the Congregation for the Evangelization of Peoples and will operate under the new dicastery, are: the Society for the Propagation of the Faith, the Society of Saint Peter the Apostle, the Association of the Holy Childhood and the Missionary Union. priests and religious.

“Pauline Jaricot liked to say that the Church is missionary by nature and that, consequently, every baptized person has a mission; indeed, is a mission,” the pope wrote.

As the general assembly convenes, Pope Francis prayed that members would walk in the footsteps of “this great woman missionary, letting themselves be inspired by her concrete faith, by her bold courage, by her generous creativity.”

First, he says, is “missionary conversion” because one cannot help showing and telling others the Gospel without “the path of coming out of oneself”, putting at the center of his life “Jesus, who came to serve and not to be served. »

However, he said, this missionary conversion is only possible with prayer, “for it is the Spirit of the Lord who precedes and enables all our good works: the primacy is always of his grace.”

Along with a prayer network, he said, “Pauline initiated a collection of offerings on a large scale and in a creative form, accompanying it with information on the life and activities of the missionaries. The offerings of so many simple people have been providential for the history of the missions.