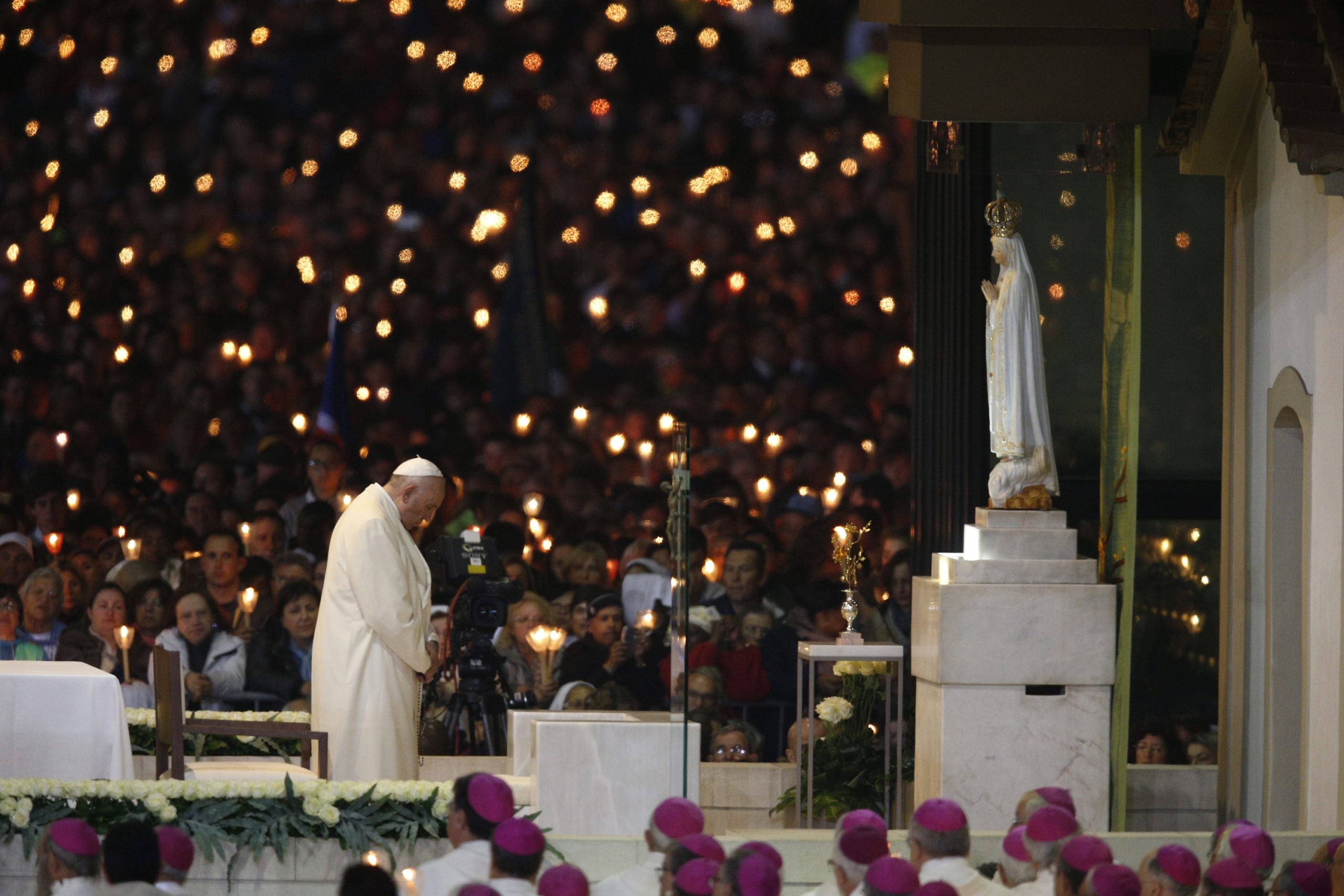 During the Fatima apparitions in 1917, the Blessed Virgin Mary revealed three secrets.

The second secret was a statement that World War I would end and a prediction of another war that would begin in the reign of Pius XI if people continued to offend God and Russia was not consecrated to the Immaculate Heart from Marie.

Sister Lucy, one of the three visionaries of Fatima, recalled in her memoirs that Our Lady asked for “the consecration of Russia to my Immaculate Heart and the communion of reparation on the first Saturdays” to prevent a second world war.

She said Mary told her, “If my demands are heard, Russia will convert and there will be peace; otherwise, she will spread her errors throughout the world, causing wars and persecutions against the Church. The good will be martyred; the Holy Father will have much to suffer; various nations will be annihilated.

“In the end, my Immaculate Heart will triumph. The Holy Father will consecrate Russia to me, and she will be converted, and a period of peace will be granted to the world.”

In a letter written in 1989, Sister Lucia confirmed that Pope John Paul II had granted Our Lady’s request for the consecration of Russia in 1984. Other authorities, including the Congregation for the Doctrine of the Faith , also affirmed that the consecration was completed to the satisfaction of Sister Lucy.

Ukraine and Russia are both predominantly Eastern Orthodox countries with deep traditions of Marian devotion.

Before the 1917 revolutions that overthrew the Russian Empire and led to the creation of the Soviet Union, Russia was colloquially known as the “house of Mary” because there were more shrines and churches dedicated to Notre Dame than in any other country at the time. .