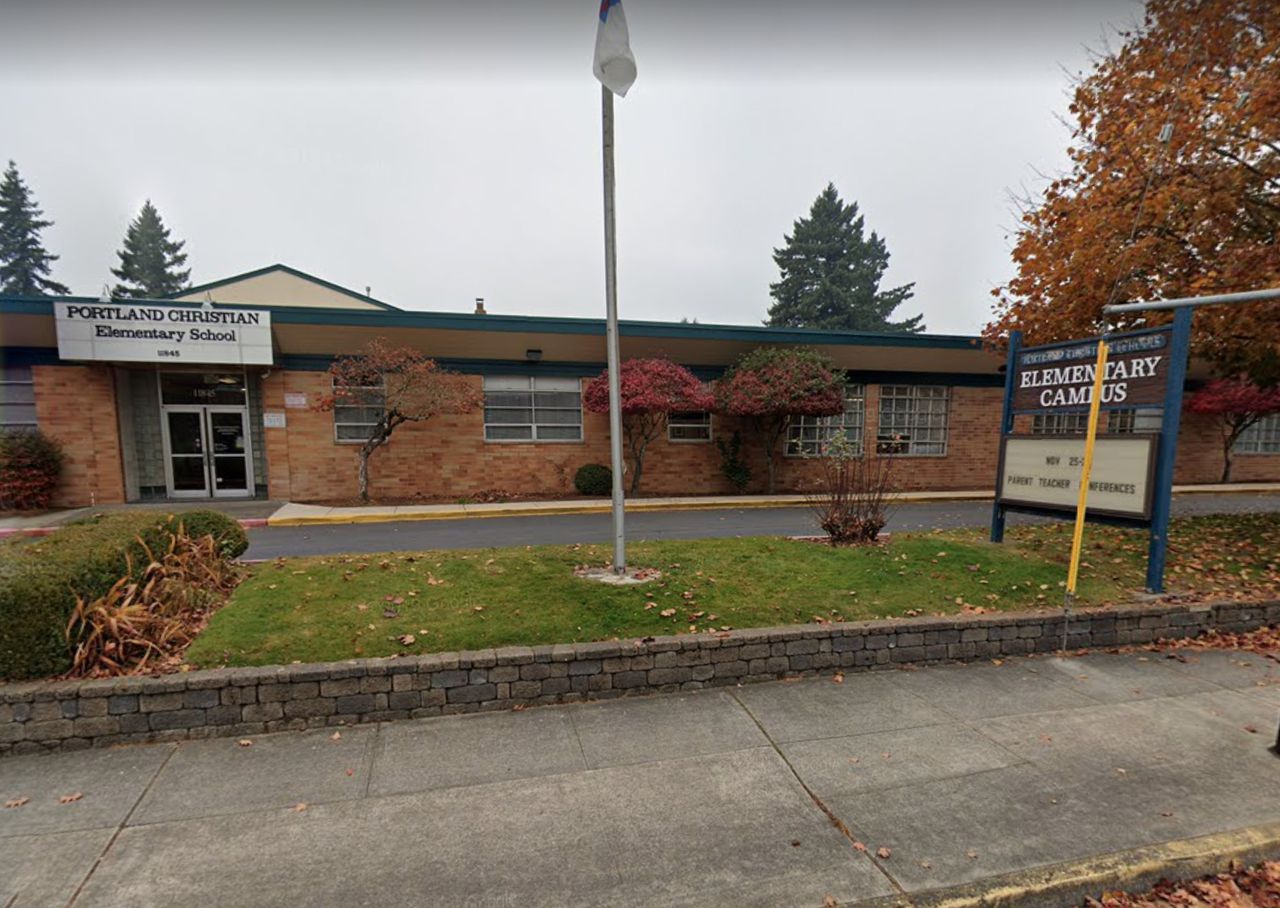 Oregon Secretary of State Shemia Fagan on Wednesday rejected a petition seeking a school choice measure in the November 2024 ballot because it was not issue-specific.

The proposed measure included changes to the Oregon Constitution that would allow parents to choose any school for their child and provide public funding for students home-schooled or in private schools, including those that provide a Religious education.

The petition came from Education Freedom for Oregon, a Tualatin-based nonprofit, and Marc Thielman, superintendent of the Alsea School District, located about 30 miles southwest of Corvallis. Theilman, who lives in Cottage Grove is also a Republican candidate for governor.

Thielman filed the petition on September 29, 2021, with 1,776 signatures along with written statements of support from three people.

Fagan said in a statement that she rejected the measure because it violated the state’s “single topic rule,” which requires ballot initiatives to address a single subject, topic or issue. By asking for changes to school funding laws and laws prohibiting state funding of religious education, the petition was actually seeking to change several constitutional laws, she wrote.

Donna Kreitzberg, executive director of Education Freedom for Oregon, wrote in an email that the group’s leaders were disappointed with the decision and intended to appeal.

Thielman said he was “really upset” that Fagan didn’t call him to explain his decision and accused her of “inserting his own political biases.”

Oregon Capital Chronicle is a nonprofit subsidiary of States Newsroom, a national 501(c)(3) nonprofit organization supported by grants and a coalition of donors and readers. The Capital Chronicle maintains complete editorial independence, which means that news and coverage decisions are made by Oregon reporters for Oregonians.