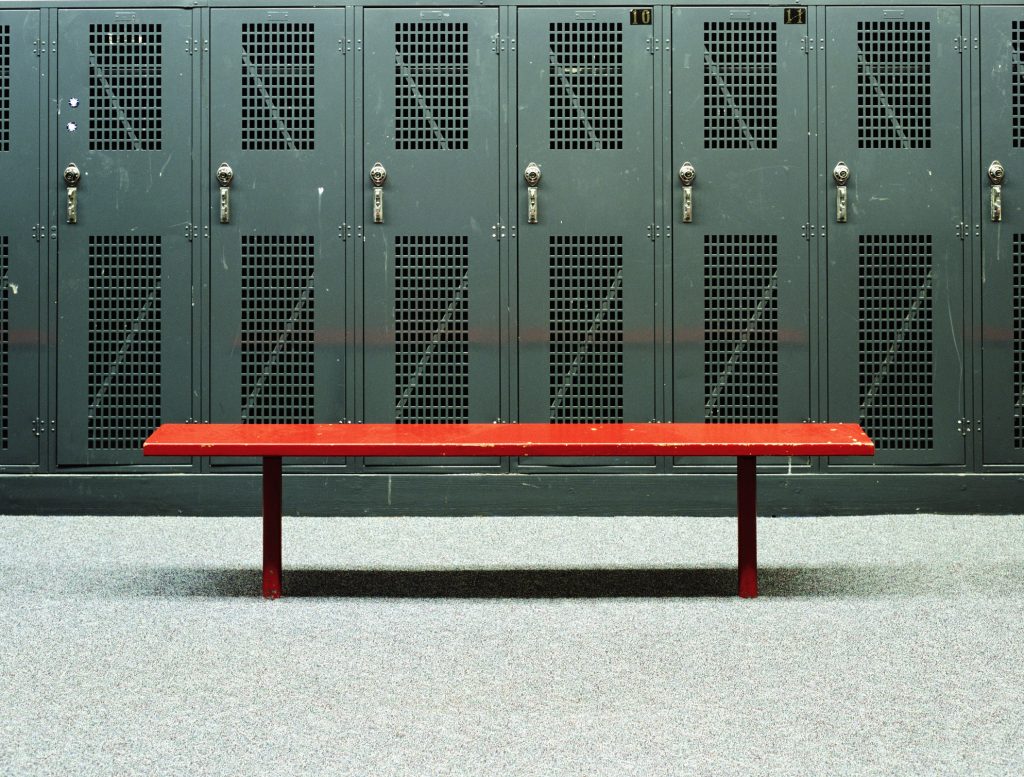 Transgender people — especially transgender people of color — have been leading the militant charge toward LGBTQ+ equality from the start, literally throwing the first bottles at the Stonewall Riots.

And from the beginning, they were the most victimized. They stay that way, and Republicans in Ohio have come up with a wildly creepy and heinous way to target and victimize not just trans people, but all female high school and college athletes, by changing the law with a “verification process” consisting in verifying the genitals of these “defendants”. of being trans.

As many have noted, right-wing extremists who like to accuse others of grooming children offer to subject minors to genital inspections on the mere accusation of being transgender.

It’s obviously incredibly dangerous, unconstitutional, and shows how blatantly stupid and poorly thought out it is.

Nonetheless, the bill was amended in other statutes and passed the Ohio House 55-28 late Wednesday night last week, the first day of Pride Month.

Only one high school transgender athlete who would be affected by the law is currently registered in Ohio with the state’s high school athletic association. The association already has a policy in place and opposed the bill as unnecessary.

For example, a high school transgender athlete in Ohio – one in approximately 400,000 young athletes – is being targeted and bullied by Ohio House Republicans.

Now Republican Ohio Senate Speaker Matt Huffman has said his chamber will pass his own proposal to ban trans sports that includes the same genital inspection language in a lame session after the November election. .

These proposals victimize and attempt to vilify an already vulnerable minority, not to solve a real problem, but to score cynical political points.

And it’s a matter of life or death. Young trans people are already at much higher risk of suicide, and studies continue to show that anti-trans legislation exacerbates their mental health issues.

In 2018, the University of Texas at Austin conducted one of the most ambitious studies of transgender youth between the ages of 15 and 21 to assess the state of their mental health. Previous studies have already shown that 82% of transgender people have suicidal ideation, and 40% attempt to do so in their lifetime, and the rates are higher among trans teens.

The UT Austin study found that trans youth who could simply use their name and chosen or assertive pronouns experienced: 71% fewer symptoms of severe depression, a 34% decrease in suicidal ideation, and a decrease in 65% of suicide attempts.

A study published earlier this year found that gender-affirming care for young people was linked to 60% lower odds of moderate or severe depression and 73% lower odds of suicidality.

But, of course, the Ohio General Assembly is also proposing legislation to restrict gender-affirming care for young people.

The Trevor Project launched a poll last year to investigate the impact the nationwide deluge of anti-trans legislation was having on young people: 85% of transgender and non-binary young people said the debates around these laws had negative impact on their mental health.

Driving public policy with this intentional corner issue to the detriment of children and their sanity is pretty despicable bullying on the part of adult adults, and it encourages a lot more bullying.

But of course, that’s their way, isn’t it?

They will give weapons to teachers, but will ban books. They will shout “my body, my choice” when it comes to life-saving vaccines to protect communities from a ruthlessly deadly pandemic, then force pregnancy and childbirth for victims of rape and incest. They will shout about their religious “right” to discriminate against others, but will mock the right of others to be free from their religious discrimination and dogma.

This is the mentality of bullies, bullies and supremacists.

As Ohio classical music composer Frank Wilhoit so aptly put it, it is a worldview that consists of exactly one proposition: “There must be inner groups whom the law protects but does not bind, alongside outside groups that the law binds but does not protect. ”

They will howl about the importance of their own freedoms while tearing away the freedoms of others, and never see the blatant self-contradiction.

How is it possible? Due to the fear-based hysteria in their “in-groups” versus “out-groups” mental construct: Their freedom matters; yours does not.

People with such contempt, such disgust, such a lack of empathy and such bottomless cruelty for anyone not like them, sully their positions of public trust. They are Ohio’s disgrace.

Get morning headlines delivered to your inbox

Archbishop Cordileone shows his love for the Church, the Eucharist and the soul of a lost sheep | National Catholic Registry