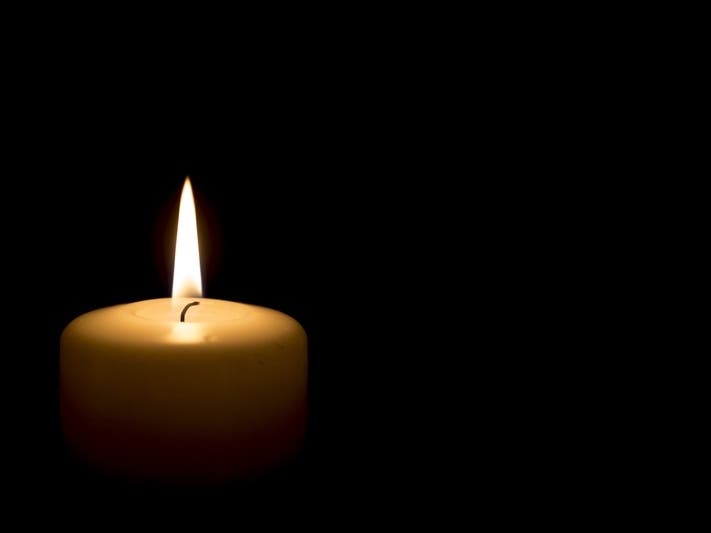 Ogden Booker has been organist and choirmaster at Saint John of Darien Catholic Church since 2004. He has resided in Connecticut for over 50 years and served as organist and choirmaster at St. Mary’s Church (Stamford), St. Andrew’s Church (Stamford), St. Thomas’ Church (Mamaroneck, NY), St. Luke’s Church (New Haven), and Kaighn Avenue Baptist Church (Camden, NJ). Mr. Booker also served in the US Army.

Born on January 14, 1936 in Moorestown, New Jersey, Ogden was a child prodigy, playing the piano at the age of four. His mother, herself an accomplished musician, was his first teacher. After graduating from the Manhattan School of Music, he taught in their music theory department. Mr. Booker has also taught music at the Weston School of Music, Sacred Heart Academy, Our Lady Star of the Sea and Trinity Catholic High School. Mr. Booker conducted the WOF Booker Chorale in Stamford, as well as cabarets and musicals in Stamford, Newtown and Darien.

In addition to teaching, Mr. Booker was an accomplished pianist, composer, musical improviser and arranger. A masterful conductor, Mr. Booker could conduct a full orchestra and choir while playing the organ. He inspired and motivated his musicians to perform beyond their own expectations. Although best known as a classical and liturgical musician, earlier in his career he played jazz and American standards in clubs in New York and throughout the East Coast.

Mr. Booker is predeceased by his parents, Ogden Lott and Elena Hampton Booker, and his siblings, Lloyd Douglas Booker, Charles Kenneth Booker and Sara Taylor. He is survived by his niece, Portia Braxton, and her family.

Our beloved Ogden also leaves behind a grateful parish and many friends who will miss his beautiful music, lively wit and distinctive laughter.

He will leave a legacy of original musical compositions, recordings and hundreds of dedicated musicians who loved him and were privileged to have the opportunity to be challenged, taught and directed by him.

Friends and family can arrive on Tuesday, July 19, 2022 between 9 and 10 a.m. for the reception of the body and rosary at Saint John’s Catholic Church, 1986 Post Road, Darien. A Christian funeral mass will begin at 10 a.m. Interment will follow at Hamden Plains Cemetery, 230 Circular Ave, Hamden, CT.

Catholic dioceses had previously failed to raise the funds promised to survivors. Are they going now?