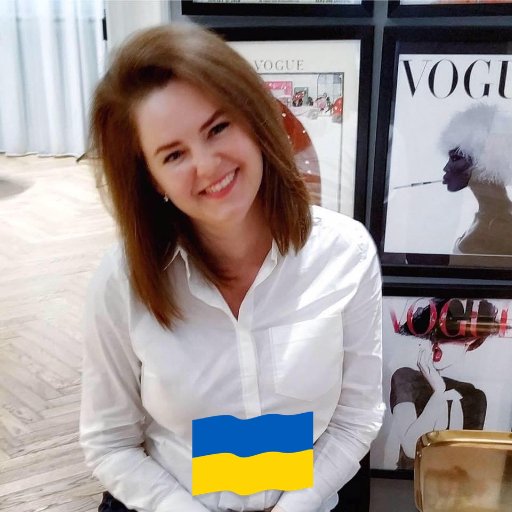 ‘Now my dream is to survive,’ says Ukrainian scholar who studied in US

At the beginning of February 24, Mariya Fedyna heard the thud of Russian bombs hitting military bases not far from her home in Lviv, the main city in western Ukraine. Since then, it’s been like a bad dream.

Fedyna, a linguist and professor at Lviv Ukrainian Catholic University, spent nine months in Portland during the pandemic, using a Fulbright scholarship to study at Portland State University. While in Oregon, she attended Sunday Mass at St. Anthony of Padua Church and came to pray and cry because the coronavirus seemed to be the biggest challenge of her life.

“I’m very scared, heartbroken and angry,” said Fedyna, who rushed to her parents’ farm 80 km from Lviv when the attacks began. When she spoke to The Catholic Sentinel, the area had not yet been overrun by Russian ground troops, but the air raid sirens are sounding almost every hour and the family is rushing to the potato cellar to s shelter. Sleep comes in two-hour spurts.

“I am more or less in a safe place because people in other parts of Ukraine are dying every minute from airstrikes and women are giving birth in bomb shelters,” Fedyna said. “So I have no moral right to say I’m in grave danger right now.”

Everyone, everywhere contributes to the war effort. Fedyna translates news into English for distribution abroad. His family donates milk, cheese and products to feed the Ukrainian army and the refugees.

Fedyna calls the attack “genocide of the Ukrainian nation” and urges the West to put an end to it.

“The main fear is that Russian troops are completely unpredictable,” she said. They have a reputation for breaking conventions.

Fedyna watched in horror as the Russians fired on Kiev’s biggest train station as thousands tried to flee.

In some occupied towns, people have been trapped for more than a week without food, light or heating. She and others felt terror when a Russian attack hit Europe’s largest nuclear power plant.

Schools and churches are destroyed, she said, adding that Russian troops fired on evacuation buses full of women and children.

“I have no more comments, no more tears,” she said. “My heart bleeds with pain and anger.”

Fedyna is also angry because her country’s 1,500-year history seems forgotten. Kyiv is older than Moscow, she says.

“We, as people created by God, have the right to live in our land, to be free, to have the dignity and values ​​that we want and not what Putin wants,” she said. .

“Regardless of history, severe poverty and seemingly insurmountable obstacles, Ukrainians have established a democracy,” Fedyna said. “Faced with the threat of autocracy in 2004 and 2013, Ukrainians revolted twice to defend their freedom.”

His Catholic faith is his main refuge. “I and all of Ukraine, and all Ukrainians in the world, pray constantly,” she said.

The whole nation has an eye on Kiev as a column of Russian troops approaches.

“These fights for our capital are not just fights for our freedom as a nation. This is a fight for human rights, for democracy, for human dignity,” she said. “Before the war, I had a lot of dreams. One of them was to apply for a doctorate in linguistics in the United States or abroad. Now my dream is to survive.

Langlois is editor of The Catholic Sentinel, Portland.