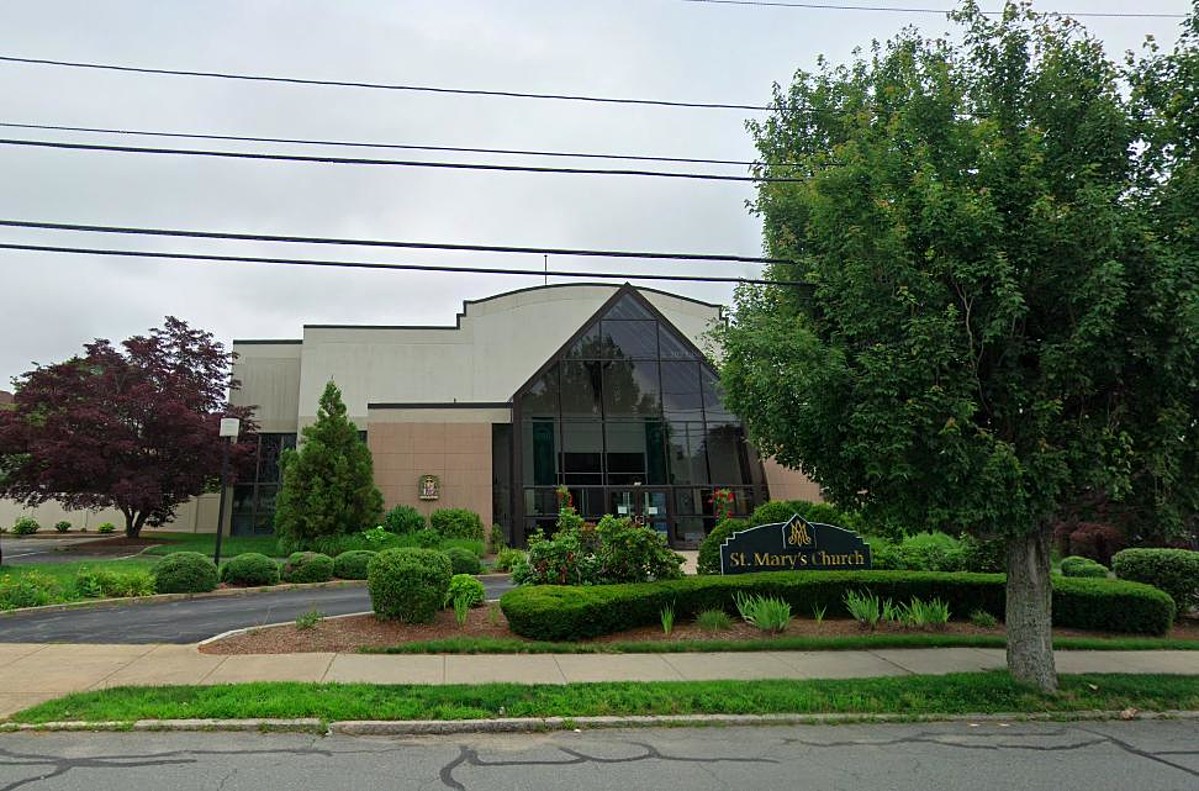 For lack of a better term, three Catholic parishes in the North End of New Bedford merged into one to form the new parish of St. Gabriel the Archangel. The change takes effect Oct. 11, but according to the Fall River Diocese, it has been in the works for almost two years. The move means two more Catholic churches will close and their dwindling flocks will merge into the new parish, based at St. Mary’s Church on Tarkiln Hill Road.

Our Lady of Fatima, located at 4256 Acushnet Avenue in the city’s Sassaquin neighborhood, and St. Joseph-St. Therese Church, located at 51 Duncan Street, across from Brooklawn Park, will cease operations. Sacred objects from the three churches will be part of the new St. Gabriel the Archangel parish in St. Mary’s.

As the diocese tries to make the most of the consolidation, the fact is that the number of Catholics is decreasing, making it more and more difficult to maintain as many structures as before. The Religious information service reported a year ago what he calls “the constant hemorrhaging of Catholic clergy around the world”, which he attributes to several factors, including the clergy sexual abuse scandal.

The big question remains, why are so many Catholics abandoning the church? The exodus started long before the sex scandal, but what caused it?

Whatever the reason, Catholic churches continue to close across the region and congregations are getting smaller and smaller as older, more traditional Catholics age. One has to wonder if there will be any Catholic churches left in New Bedford when my children are my age.

Barry Richard is the host of the Barry Richard Show at 1420 WBSM New Bedford. It can be heard on weekdays from noon to 3 p.m. Contact him at [email protected] and follow him on Twitter @ BarryJRichard58. The opinions expressed in this commentary are solely those of the author.

WATCH: Here are the best small towns to live across America