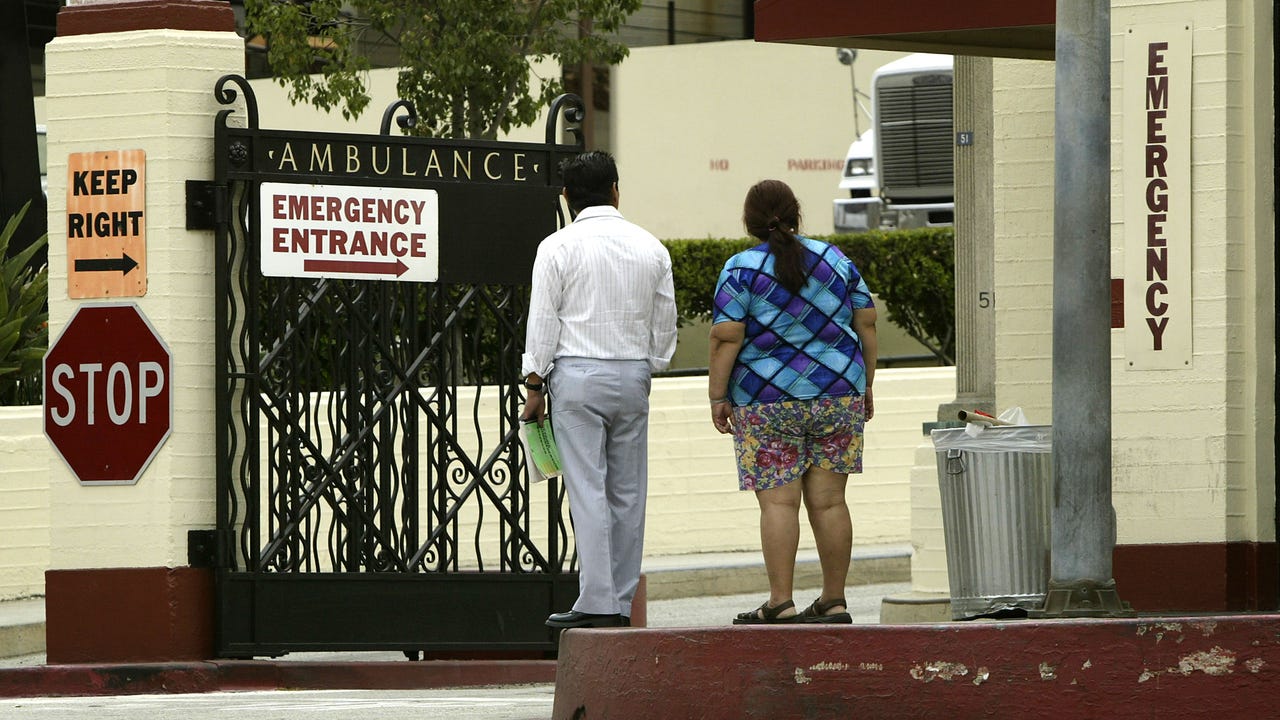 Help is coming for many people with medical debt on their credit reports.

Starting Friday, the three major U.S. credit reporting companies will stop counting paid medical debt in reports that banks, prospective homeowners and others use to judge creditworthiness. Companies will also start giving people a year to resolve overdue medical debts that have been sent to collections before reporting them – up from six months previously.

Next year, companies will also stop counting unpaid medical debts below at least $500.

The companies say these measures will erase nearly 70% of medical debt listed on consumer credit reports.

Patient advocates call it a huge breakthrough. But they question whether medical debt should appear on credit reports, given that many see it as a poor indicator of someone’s reliability for a loan or rent.

“These aren’t people who bought shoes they couldn’t afford,” said Amanda Dunker of the nonprofit Community Service Society of New York. “They went to see a doctor because they were sick or needed help with an injury.”

Brooke Davis had a medical debt of about $1,300 due to a breast cancer scare that lingered on her credit report for years.

The 48-year-old McDonough, Georgia resident said it made it difficult to rent an apartment and she needed a co-signer for a car loan.

“You can’t get anything, you can’t even get a credit card if you have bad credit,” she said.

The nonprofit organization RIP Medical Debt relieved Davis of debt last fall. But other health problems and the loss of a job pushed Davis into debt. She is currently stuck with a swollen knee that she cannot see her doctor for.

“I don’t have the money to really go get my knee right now, so I just suffer from it,” she said.

The federal Consumer Financial Protection Bureau said its research shows that mortgages and credit cards are better predictors than medical bills of whether someone will pay off a debt. 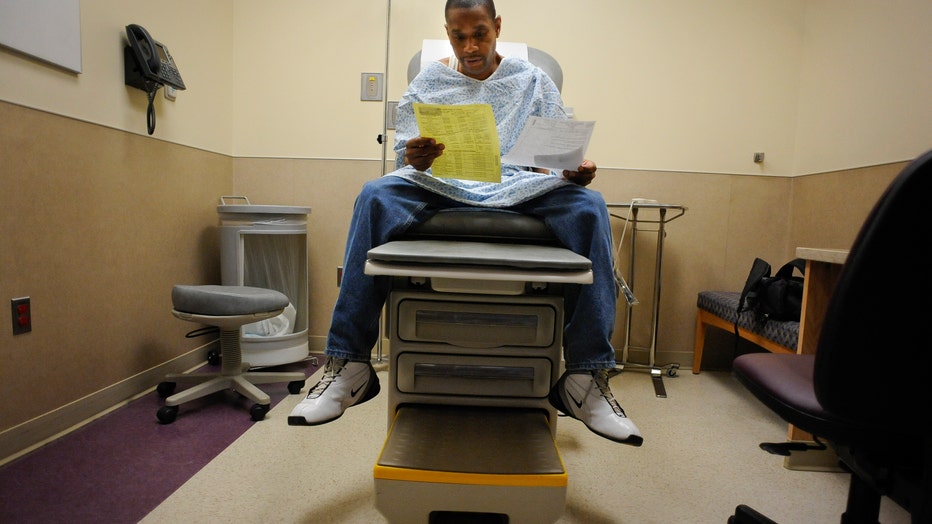 The agency, which monitors banks, lenders and other financial institutions, noted that people often don’t have time to shop around for the best price when seeking care and may have little control over the evolution of a serious illness.

Medical billing errors can end up on credit reports. And patients sometimes don’t know what they owe or whether an insurer will eventually pay it.

The agency said earlier this year that it estimated 58% of debt in collections and credit records came from medical bills, and overdue medical debt is more prevalent among blacks and Hispanics.

The bureau is trying to determine if unpaid medical bills should be included in credit reports.

John McNamara, the bureau’s deputy director, declined to estimate when the agency might make a decision. He could propose a rule, after hearing all parties on the matter, that would end the practice.

The three national credit reporting agencies – Experian, Equifax and TransUnion – announced the medical debt changes in March, after the bureau said it would hold these companies accountable for the accuracy of their reports.

Patient advocates said these changes would help a lot of people.

Waiting to report an overdue debt will give patients time to figure out how to resolve a bill, noted Chi Chi Wu, an attorney at the National Consumer Law Center.

“It gives more leeway to deal with the insurance company or your provider,” Wu said. “Everyone has a story about it.”

Much of the medical debt that landed on Melina Oien’s credit report several years ago was for bills under $500. The Tacoma, Wash., resident said she lives in expensive Hawaii, where her former husband was stationed for the military. They were receiving care for a girl who had health issues, including a rare condition that affected her metabolism.

“We would reset our checking account with living expenses each month,” she said. “When you’re counting $5 for gas until the next payday, how do you pay a $30 bill?”

A severance package from the army finally helped them pay off their medical debt a few years ago. Oien said his credit rating jumped about 70 points from that alone.

But before that, they had to deal with higher interest rates on all the loans they took out, and they were only able to get a mortgage after his sister gave them some money. to repay a debt.

“It was embarrassing, it was very stressful,” said Oien, who now works as a patient advocate.

Should you ever get a payday loan?

Here’s how to escape debt, without joining ‘Squid