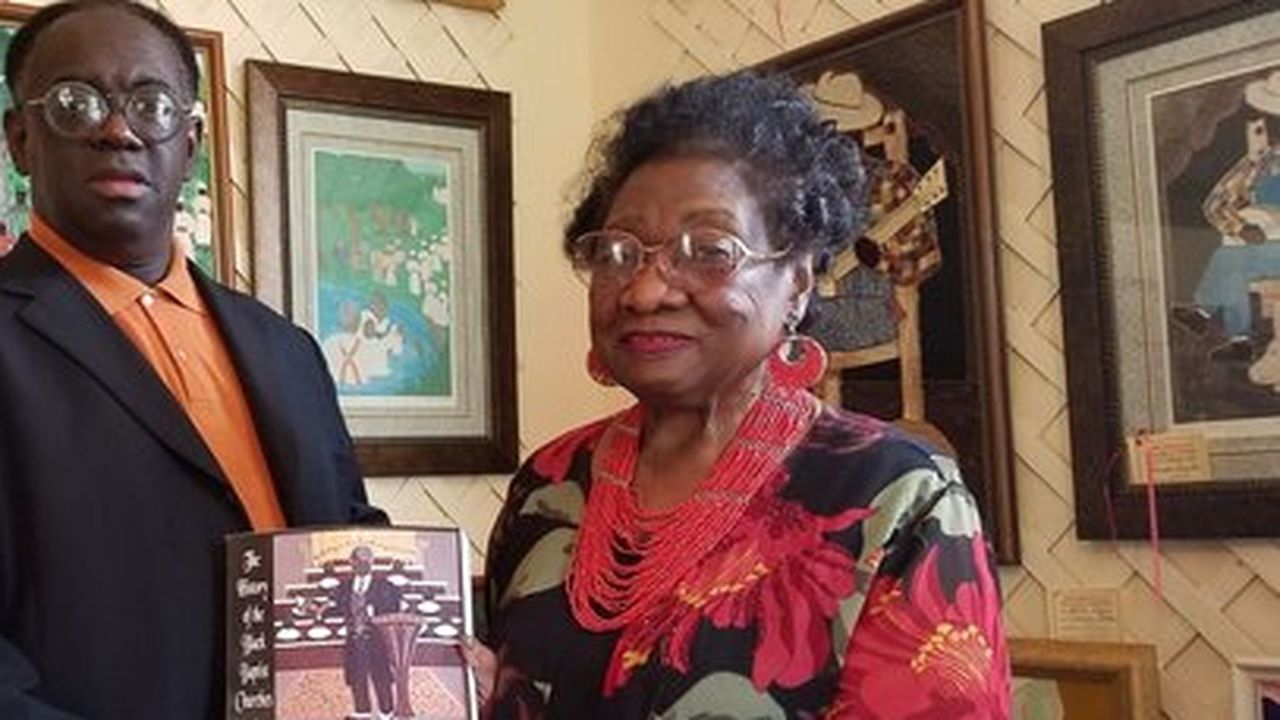 Funeral services and a special memorial gathering will be held this weekend for Ada A. Minor Pair, a woman from Mobile known for her work in bridging the racial divide between congregations in Mobile and for producing a comprehensive history of Black Baptist churches. of Mobile County.

According to information provided by the family, Pair was a native of Selma who graduated from Mobile Central High School in 1951 and went on to earn diplomas including a Religious Studies Certificate from the Southern Baptist Sunday School Board of Nashville.

After decades of work in the church, her crowning achievement was the 2019 publication of “The History of Black Baptist Churches in Mobile County, Alabama,” co-authored with her son Herbert “Mannie” Pair III. A comprehensive 350-page catalog of churches and congregations, the book also contains memorabilia on church life, profiles of influential members and the role of churches in the civil rights movement.

Her second husband, the late Reverend Herbert Pair Jr., served as the pastor of Sweet Bethel Baptist Missionary Church in Coden and in the early 1980s accepted a pastorate at Liberty Baptist in Crichton as the racial makeup of that district was changing. In his book, Pair describes the transition:

New Liberty opened in 1983 and in 1984 became “the first African-American Baptist church to be a member of the Mobile (Southern) Baptist Association in 129 years,” according to the book.

According to information provided by the family, Ada Pair established the Secretarial Service of Pair (later Pair’s Printing and Graphics) in 1961 to provide printing services to churches and non-profit organizations. She has also been active in many organizations and civic councils.

A special commemorative open house will be held from 1 p.m. to 5 p.m. on Sunday, July 18 at the Victorian Teal Art Gallery, 357 Congress St. in De Tonti Square. A complete obituary is available at Legacy.com.

Saint Kateri had a deep devotion to the Eucharist