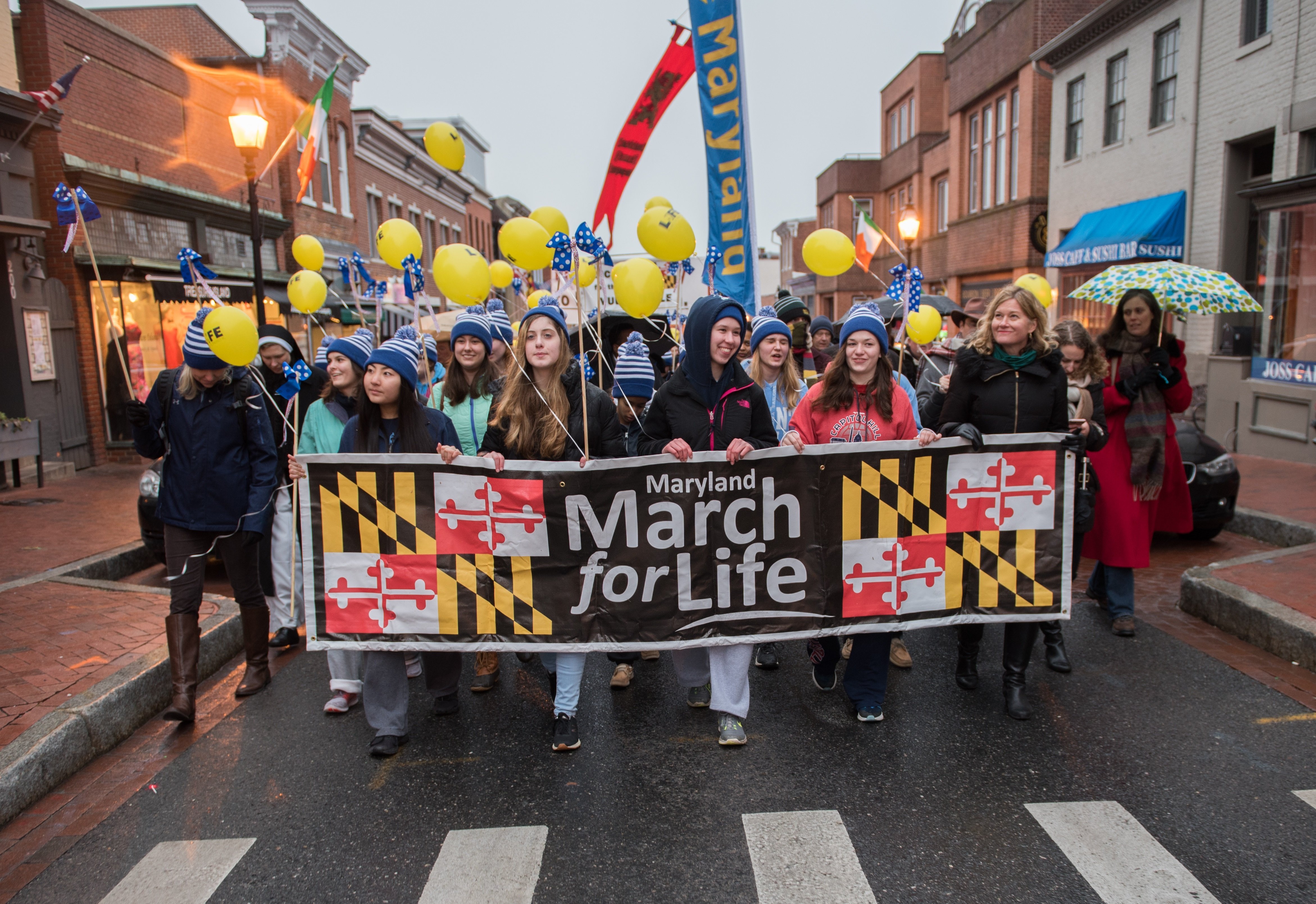 Calling it “a sad day for women’s health and safety in Maryland,” the Catholic Conference of Maryland sharply criticized the state’s General Assembly for overriding Gov. Larry Hogan’s veto of a bill that will now become law and dramatically expand abortion access in the state.

On April 9, the Maryland House of Delegates and Senate overruled Hogan’s veto of HB 937 a day earlier. The legislature closed its 2022 session on April 11.

“Many companies will now be required to pay for abortion through insurance, and it is now legal for non-physicians to perform abortions,” she said in a statement. “We renew our own support for women and children and call on the state to support pregnant women and their children so that together they can survive and thrive.”

Maryland law had previously specified that abortions could only be performed by licensed physicians, but under HB 937, which goes into effect July 1, the definition of qualified abortion providers will be expanded to include nurse practitioners, nurse midwives, registered midwives and physician assistants.

The accompanying Senate measure, SB 890, was incorporated into the House bill in its final form.

“The bill risks lowering the high level of reproductive health services received by women in Maryland,” he said in an April 8 letter to House Speaker Adrienne Jones, explaining his veto. “These procedures are complex and can and often do lead to significant medical complications that require the attention of a licensed physician.”

Licensed physicians have a level of education and training that other medical professionals do not have and “are uniquely qualified to perform these procedures and resolve any medical complications should they arise,” he said.

“The only impact this bill would have on women’s reproductive rights would be to roll back standards for women’s health care and safety,” Hogan said.

In February testimony opposing HB 937, the Catholic Conference of Maryland said, “Because abortion is ubiquitous in our state, Maryland women do not seek the expansion of abortion, but rather help with the basic necessities they need.”

“Offering abortion without offering alternatives is reproductive coercion,” the conference testified. “This type of bill rejects the self-determination and bodily autonomy of women, especially low-income, immigrant and women of color. Women in Maryland want support so they can pursue their dreams and raise their children.

“It’s not more abortion that Maryland needs, but a clear understanding of our state’s diverse demographics and support and resources for growing families.”

During a prayer vigil for life and lawmakers March 30 at St. Mary’s Church in Annapolis, Baltimore Archbishop William E. Lori said the past few years have offered reminders of the value of human life and the need to respect it.

“From the ravages of the pandemic to the myriad threats to human dignity caused by racial injustice, xenophobia, poverty and more – our society has been challenged to value life, to preserve life, to refuse to let life – any life – to succumb to disease, to injustice, to marginalization,” he said.

Lori, one of five Catholic bishops from Maryland who attended the vigil, said that rather than seeing the death of an unborn child as the solution to an unexpected pregnancy, “why not invest resources, instead, on the needs of the mother – the emotional, physical, material and spiritual care of her?

He noted how the church supports and invests in crisis pregnancy centers for this reason. The state could also, he said, invest in prenatal and postnatal care, medical care, education and other supports for women facing unplanned pregnancies who might feel helpless and alone and with no other choice.

Zimmermann is editor of the Catholic Standard, the newspaper of the Archdiocese of Washington.