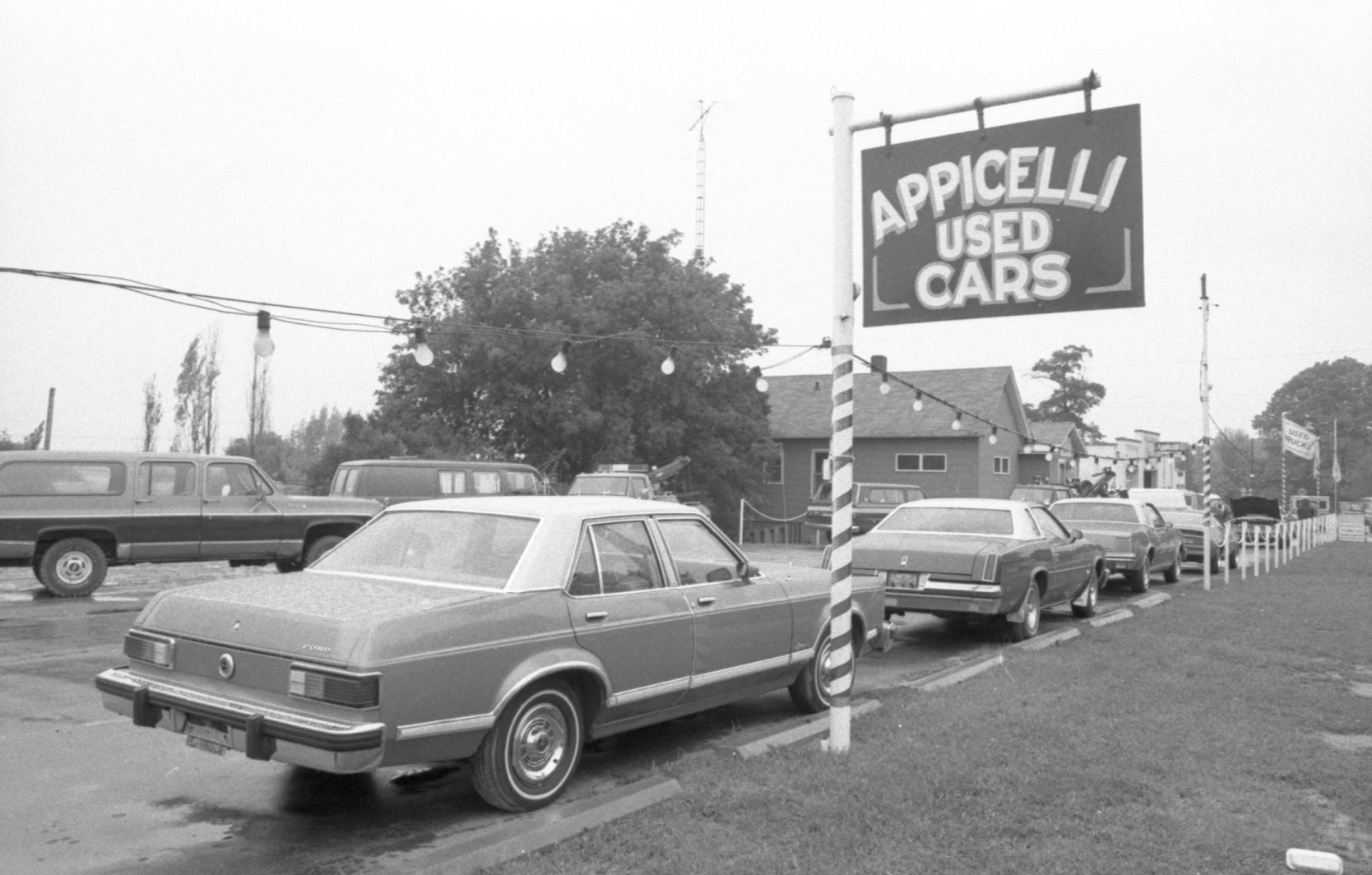 Students at Manistee High School got up early yesterday morning to participate in the annual See You At The Pole prayer program held at the high school flag pole. This national prayer program began 10 years ago and is still held on the third Wednesday in September in schools across the country. The program is not a function of the school and depends on youth leadership and is strictly a voluntary gathering led by the students themselves.

Manistee County United Fund volunteers who will be undertaking plant solicitations on behalf of the Industrial Division of the Annual Campaign during the upcoming effort attended a kickoff lunch yesterday afternoon at the Chippewa Hotel. Some 35 people attended the briefing as guests at the Security National Bank lunch.

Creation of a new club

A new club is formed in Manistee with the aim of visiting and encouraging the sick. The founders of the club are keen to find more members to join their group, so they are organizing a special meeting at the Mercy Community Hospital on September 27 at 7:30 p.m.

Reverend Albert E. Imbault arrived in Manistee on Friday to actively support St. Mary’s French Catholic Church, Third Street in Sycamore, which has no pastor since the death of Reverend Thomas Albin. Installation ceremonies will take place at the church at 9 a.m. on Sunday, preceding regular mass.

Quill and Scroll, the international honorary society of high school journalists, awarded the Chippewa Herald the 1941 International Award. The quote reads: â€œ! Your publication won Outstanding Honors in the Critical Service of 1941. This year’s service judges, under the auspices of the Medill School of Journalism, recognize your article as one of Outstanding Achievement and award it a Second International Prize. The Herald is a good paper showing marked improvement throughout the year. Attractive makeup combined with good story organization and well-rounded content perfectly reflects the staff and the school.

Compiled by Mark Fedder at the Manistee County Historical Museum

Catechism teaches marijuana use should be avoided, says moral theologian