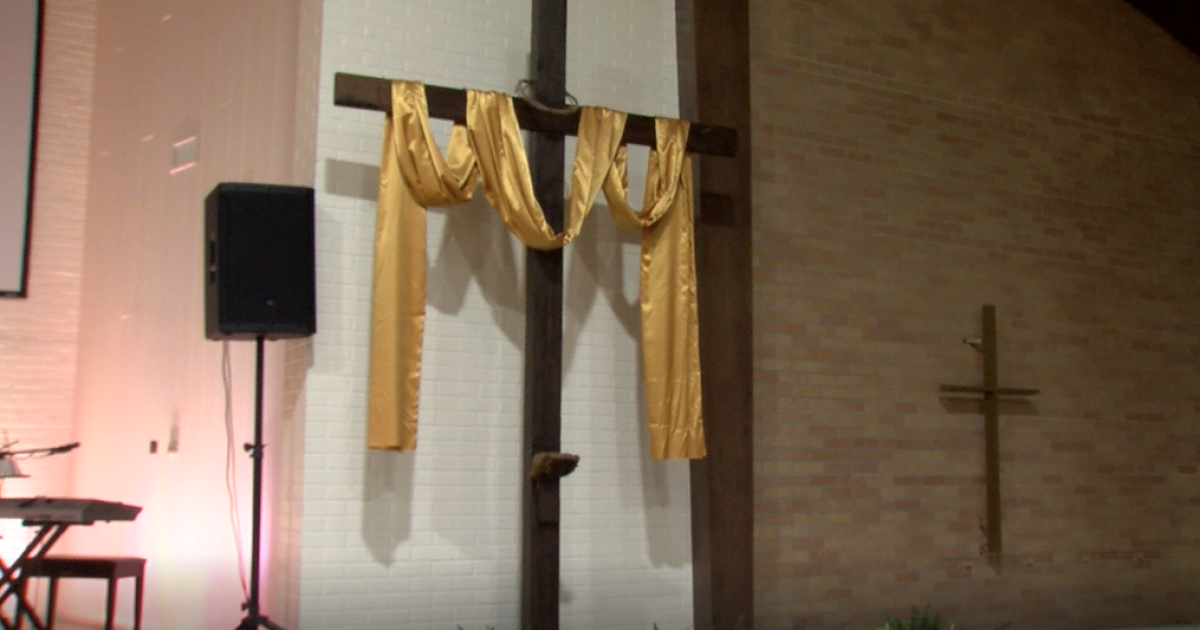 CORPUS CHRISTI, Texas — Pope Francis is encouraging Catholics and people around the world to not only pray on Ash Wednesday next week, but also to offer their “fast” to the peoples of Russia and Ukraine. Fasting means limiting the consumption of things that people usually enjoy. The Catholic Church believes it is a form of honoring God.

He said that instead of war, the Catholic Church encourages people to reach out to their neighbor in need rather than being against each other.

“Christians must be in relationship with God and with each other. Love God and love your neighbour,” he said.

The pastor of Travis Baptist Church on Weber Road in Corpus Christi, David Beirne, said people can volunteer with a disaster relief organization or donate to organizations benefiting Ukrainian citizens for the to honour. He said that although Baptists believe that God does not encourage war, it may be necessary.

“It’s not that God is a warmonger, but because people have a natural tendency to disobey him, there is sin in the world, there is evil in the world. There is evil out there that you cannot stop other than through violence,” Pastor Beirne said.

Fernando Ramirez, the pastor of Casa de Dios church on Ayers Street, said the Christian religion believes that God does not favor war because no one should be oppressed. He said that in these times of crisis, people should turn to the Bible for guidance.

“The Bible says that at the end of days there will be wars and rumors of wars and that is the beginning of the pains,” Pastor Ramirez said.

Ramirez said the Christian religion believes God wants to bring peace, and he and his congregation pray for God to help bring peace and a resolution to the Russian-Ukrainian crisis.

“We pray that God watches over them and that they don’t lose hope and faith,” he said.

Q&A: The Unifying Factor, on practicing a minority religion at ASU