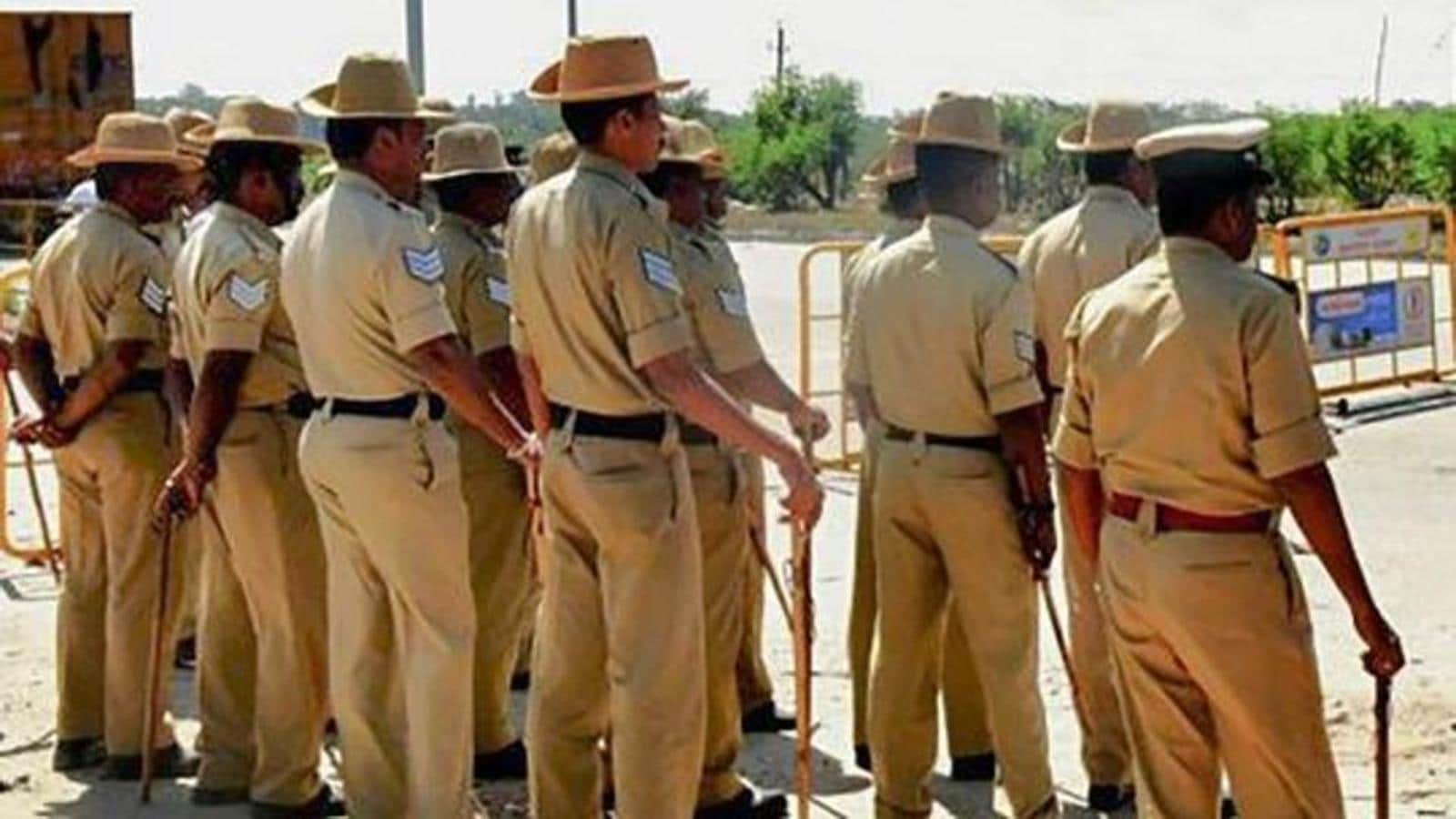 Members of the Rashtriya Swayamsevak Sangh (RSS) on Wednesday interrupted the baptismal ceremony of a child in the district of Hubli, alleging a religious conversion. The incident was reported as the anti-conversion bill was passed by the Karnataka assembly on Thursday.

The incident took place in the village of Koliwad in the district, located about 400 km from the capital Bengaluru. A group of RSS members reportedly broke into Nilavwa Bhajantri’s home on Wednesday evening. The group disrupted a gathering of children and their parents. Following this “raid”, a pastor and a resident of the neighborhood were summoned for questioning by the police.

Nagaraja Gunjala, an RSS leader, told media that at least 10 conversions had been reported in the village in recent years and the pastor was trying to convert more people. “What is the need to teach the Bible at a baptismal ceremony? It is an attempt at conversion and we will oppose it, ”he said.

HT was unable to verify the RSS leader’s claim, and even police said they found no evidence to support the activist’s claim.

The pastor was not available for comment, but in a statement given to police, he and guests present denied the allegations made by RSS employees. A day after the incident, on Thursday, police called both the head of the RSS and the pastor for questioning. Both parties were released after a discussion with the police.

P Krishnakant, the police commissioner of Hubli rural, said that no complaint had been lodged by the two parties because no FIR had been registered in the matter. “We have investigated the matter. So far, we have not come across any evidence of religious conversion. We were informed of an attempted conversion, but it turned out to be false. The owner of the house also made a statement stating the same, ”the officer said.

When asked if any further action had been taken by RSS employees, the officer said no complaints had been made and if “detectable issues” were revealed, action would be taken. taken.

In another incident, Christmas celebrations at a school in Mandya district were interrupted Thursday by activists from Hindutva, alleging a religious conversion. Crowds broke into English High School and Middle School in Nirmala as the Christmas celebrations were underway. School officials said the parent of one of the students informed right-wing groups that the school preached Christianity during the celebrations.

Video of the incident went viral on social media on Friday. No police complaint has been registered to date.

A 150-year-old church was reportedly vandalized by unidentified people on Wednesday in Chikkaballapur district, 65 km from Bengaluru. The disbelievers vandalized the statue of Saint Anthony, at the Saint Joseph church, in the region of Susaipalaya. The incident came to light when a parishioner, who arrived for prayer around 6 a.m., found the broken statue and notified the parish priest. In a complaint, the church authority said a large stone was found near the broken statue.

The incident occurred hours before the Karnataka Legislature passed the controversial “anti-conversion bill” amid the din to prevent “illegal conversions”. These attacks are also the latest in a series of attacks against various Christian groups. Members of right-wing groups torched Christian religious books alleging a religious conversion by the church while a viral video reportedly showed a man chasing a priest with a machete earlier this month.

A viral video on social media last month showed Bajrang Dal members breaking into a prayer hall and stopping a service halfway through Hassan District. In a similar incident in September, a group of right-wing activists broke into a Christian prayer hall in Karkala in Udupi district and reportedly attacked worshipers while a prayer meeting was underway.

An investigative report by several civil society organizations in early December claimed that Karnataka witnessed one of the largest incidents of attacks on Christians due to the government’s “attitude”.

The report from the United Christian Forum (UCF), the Association for the Protection of Civil Rights (APCR) and United Against Hate also claimed that Karnataka ranks third among the states with the highest number of attacks against the community and their places of worship in India. A separate report released by the People’s Union for Civil Liberties (PUCL) last week documented 39 cases of attacks on Christians in the state this year.