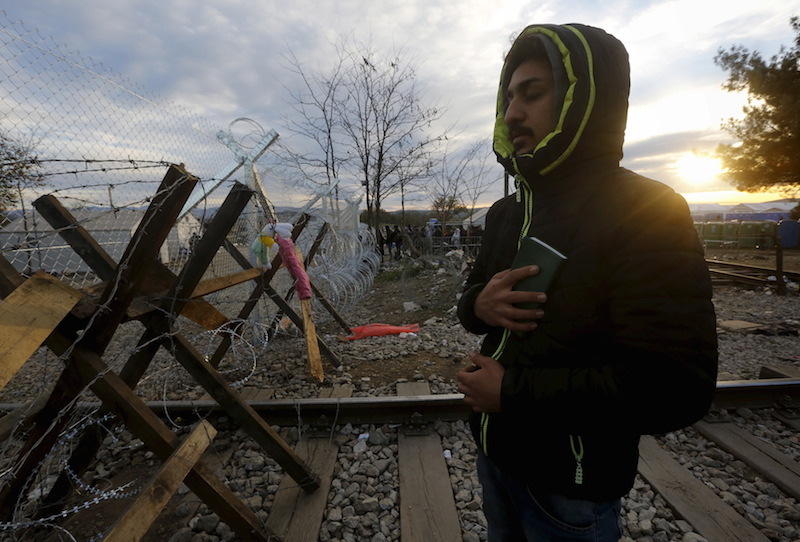 According to the US Commission on International Religious Freedom, the Iranian government actively incites “derogatory public opinion” against Christianity and other religions by using Iranian media to disseminate religious propaganda.

A new report from the bipartisan federal advisory committee says the Iranian government is using state media, government-linked media and social media to spread “lies and misconceptions” about religious minorities to turn public opinion against them. communities.

The “Religious Propaganda in Iran” report attributes the effort to a “systematic campaign to deny freedom of religion or belief to groups that do not conform to the government’s singular interpretation of Ja’afri Shia Islam.” .

For example, the government describes some Christians as belonging to an “evangelical Zionist cult” and uses vague national security charges to target Christian converts.

The sentence was referenced in the November 3, 2021 ruling of Iran’s Supreme Court, stating that promoting Christianity and establishing house churches are not crimes and do not constitute crimes against national security.

The court’s opinion used the term “evangelical Zionist worship” to refer to the Christian converts whose cases it dealt with.

In the Iranian legal system, a decision issued by a branch of the Supreme Court is not necessarily binding on lower courts.

Officials say the reference to Zionism in this context does not refer to specific allegations of links between Christian converts in Iran and the State of Israel, but rather to “a vast conspiracy in which evangelical Christians around the world promote political viewpoints that serve the Zionist ideology”.

Hojjat al-Islam Kashani, a Muslim cleric who is secretary of the Islam-Christian Dialogue Association, told Iranian media: “What is being promoted as Christianity today is not traditional Christianity, but rather the evangelical and colonial Christianity.

“Evangelical Christianity is not a religion. It is a policy geared towards colonialism.”

According to the report, Kashani accused evangelical Christian Iranians of pursuing an expansive political agenda designed to undermine the Iranian government.

Iran’s history is replete with examples of external interference by colonial powers in its internal affairs, so this commentary appeals to the sense of injustice that some Iranians may feel about foreign interference in Iranian politics, Ashbahian said.

“The impact on Iranian Christians is that they cannot rely on the government to meet its obligations under international law to protect freedom of religion or belief, and are more likely to face discrimination from from Iranians who internalize the government’s false messages,” she added.

In addition to Christian converts, the USCIRF report identifies and reviews significant themes that the Iranian government is deploying against Jews, Sunni Muslims, Gonabadi Sufis, and Baha’is.

In addition to providing data and analysis on religious freedom abroad, USCIRF also provides foreign policy recommendations to the President, Secretary of State, and U.S. Congress to combat religious persecution and promote freedom. of religion and belief. Iran is one of 10 countries recognized by the US State Department as a country particularly concerned about tolerance and the practice of abuses of religious freedom.

Just one year after Iran signed a landmark nuclear deal with the United States and other Western nations in 2015, USCIRF reported that religious minorities in Iran, including Christians, continue to face severe human rights violations.

The report found that conditions for religious freedom “continue to deteriorate”, with Christians, Baha’is and the Sunni Muslim minority facing the most persecution in the form of harassment, arrests and imprisonment.

St. John Vianney – Mass is everything! | Catholic Diocese of Pittsburgh