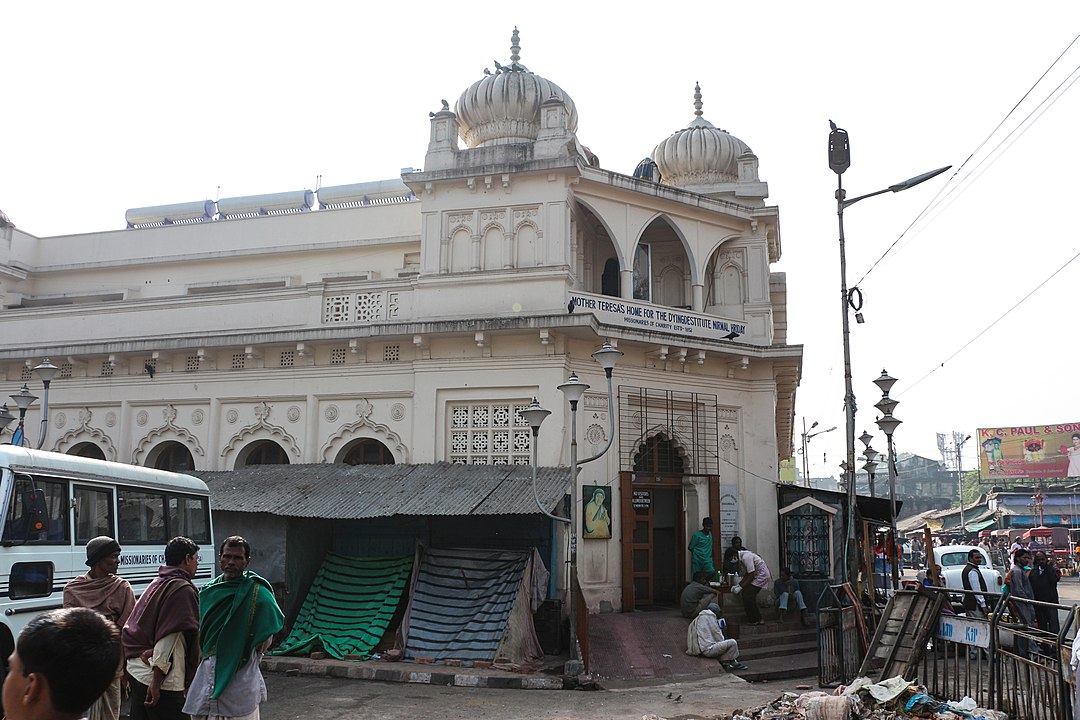 India’s Home Office (MHA) confirmed on Monday that it had refused to renew the foreign funding registration for the Missionaries of Charity (MoC), a Catholic religious congregation established by Saint Teresa of Calcutta, due to ‘unfavorable entries in their application file. Registration under the The Foreign Contribution Regulation Act (FCRA) is necessary for any association to receive funding or foreign donations.

The issue created significant controversy after West Bengal Chief Minister Mamata Banerjee alleged Monday afternoon that the central government illegitimately froze all MoC bank accounts. leaving “their 22,000 patients and employees… without food or medicine. In response, the Indian government ministry issued a statement saying that it had only refused the renewal of the missionary organization’s registration and denied allegations that it had frozen the organization’s bank accounts. The MHA also said it had not received any request for a review of its decision and that the The MoC itself has asked its bank, the State of Bank of India, to freeze its accounts.

The Ministry of Commerce issued a clarification confirming the position of the MHA:

We would like to point out that the FCRA registration of Missionaries of Charity has not been suspended or canceled. In addition, there is no freeze ordered by the Ministry of the Interior on any of our bank accounts. We have been informed that our FCRA renewal request has not been approved. Therefore, as a measure to ensure that there is no expiration, we have instructed our centers not to operate any of our FC accounts until the issue is resolved.

According to the annual report of the missionary group, its foreign revenues for the year 2020-21 amount to ??$ 751,903,116.67 ($ 10,042,177.42). Any organization receiving funding from abroad must comply with audit requirements under the FCRA and the rules of regulation of foreign contributions. It is now possible for the MoC to request a review of the MHA’s decision or to request a new registration certificate.

The government’s action comes weeks after the statutory body for children’s rights, the National Commission for the Protection of Children’s Rights, lodged a police complaint against one of the children’s homes of the Ministry of Culture for religious conversion of minors.