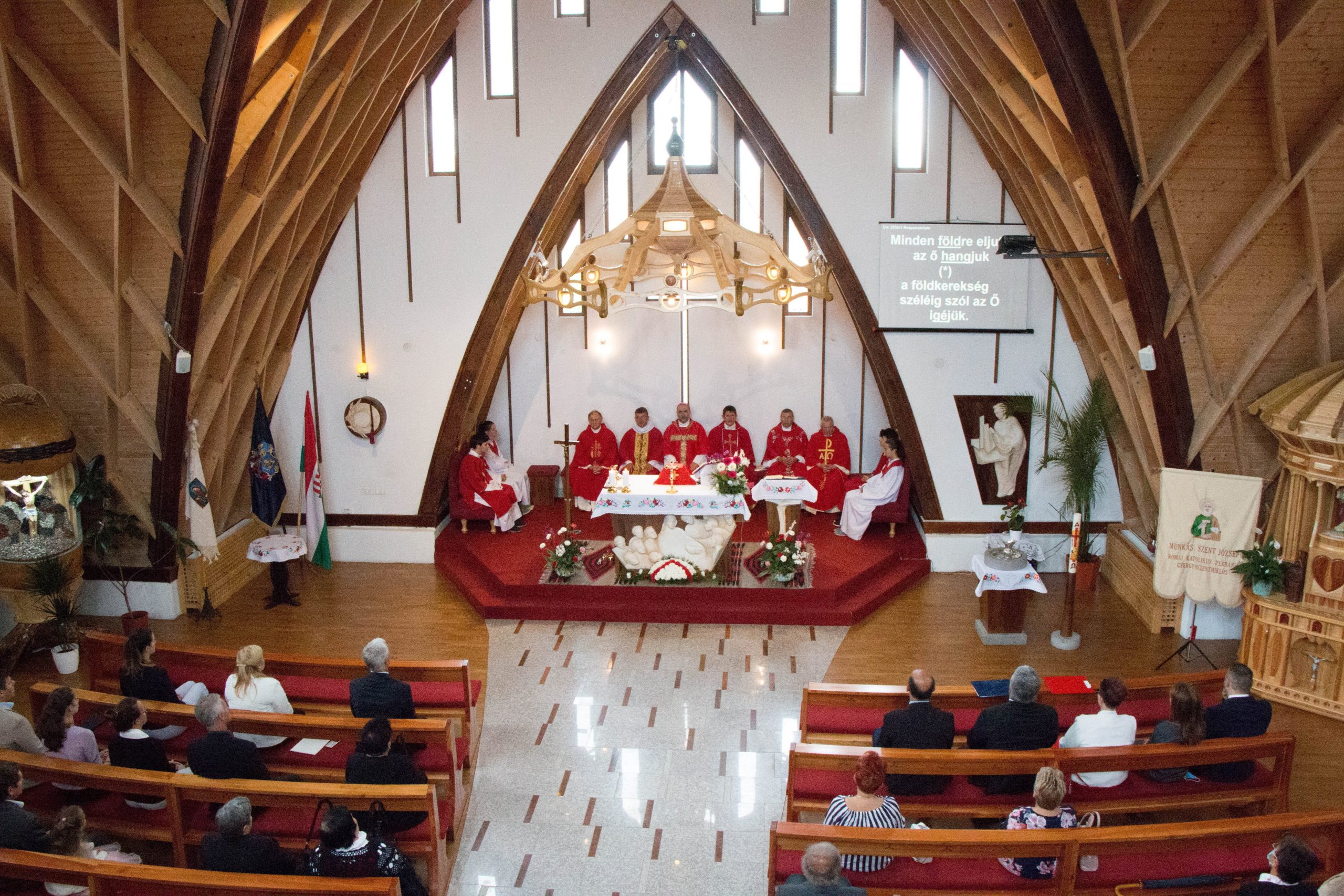 A Catholic kindergarten extended with a grant of 32 million forints from the Hungarian state was inaugurated in Gyergyószentmiklós (Gheorgheni), Romania, on Saturday.

The kindergarten, which provides daycare and meals for twenty children, was consecrated by Gergely Kovács, the Roman Catholic Archbishop of Gyulafehérvár (Alba Iulia).

Speaking at the ceremony, Secretary of State in the Prime Minister’s Office for Churches, Minorities and Civil Affairs Miklós Soltész said that even a small kindergarten group has an important role to play in ensuring that young families stay in the neighborhood, decide to have children and bring up to keep and pass on their Hungarian identity and their Catholic faith.

After ten years of the government’s introduction of national policies, Soltész said, Hungary now has much better relations with its neighbors, and this is also because the funding provided not only enriches the ethnic Hungarians who live there, but also neighboring states. 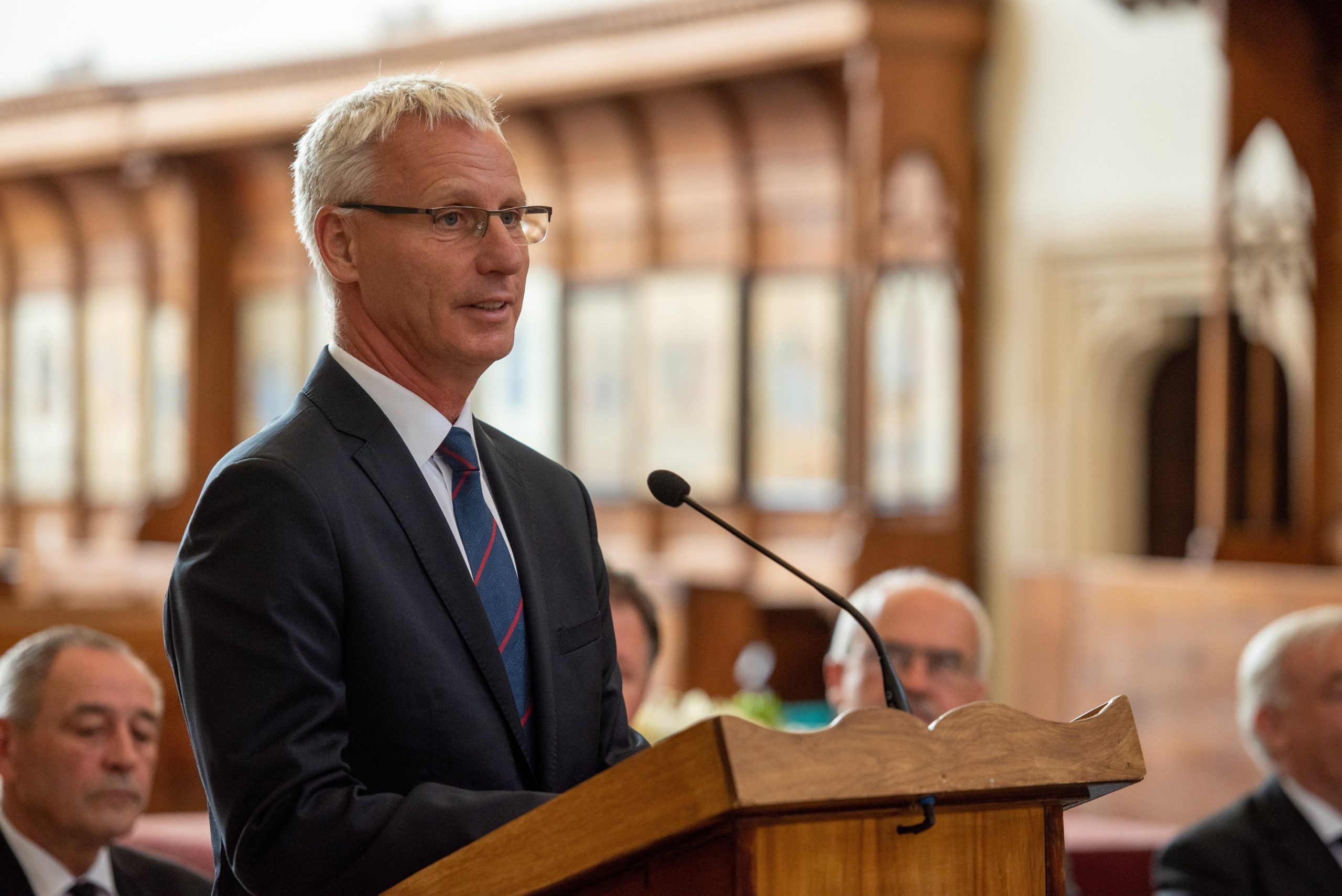 Orbán’s government is supporting the construction of the camp to help foster communities that can help preserve the Hungarian nation.Continue reading

The State Secretary said that the Fogarasy Mihály Technical School in the center of Gheorgheni will also be renovated with Hungarian public funds.

In the photo presented, the inaugural Mass of the extended Catholic Kindergarten, held in the Church of Gyergyószentmiklós on July 3, 2021. Photo presented via MTI / Press Office of the Prime Minister

Southeast Calgary church fire has been ruled suspicious by police