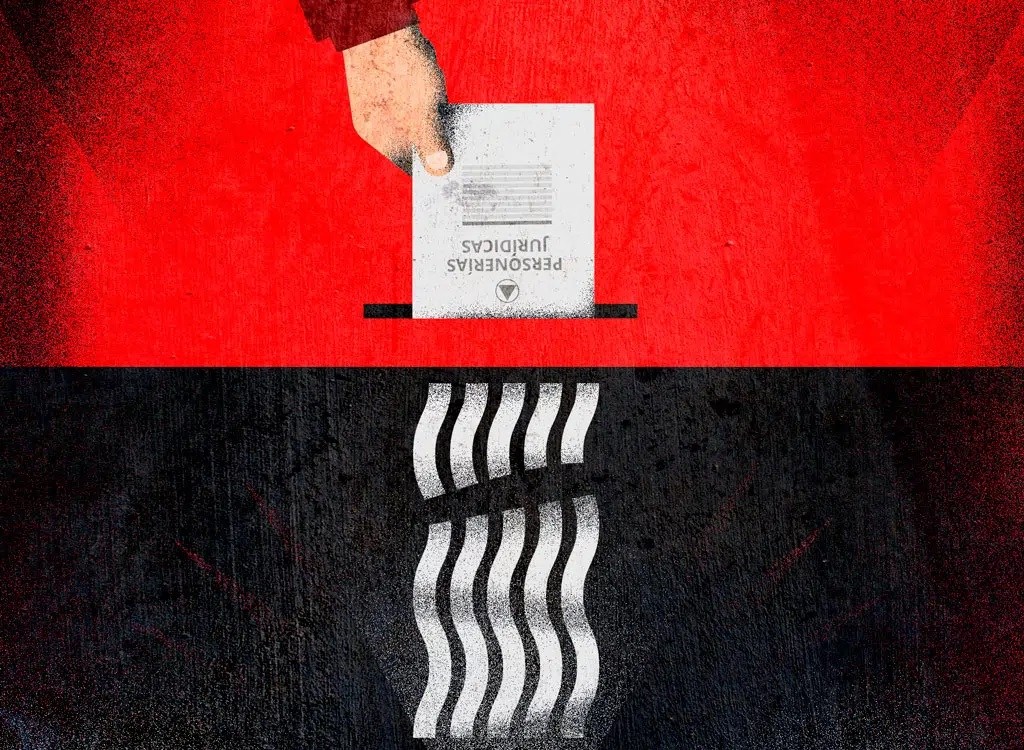 Of the canceled international NGOs, 41% were from the United States and were engaged in development assistance in Nicaragua.

HAVANA TIMES — Daniel Ortega’s guillotine has revoked the legal status of 287 international nonprofit organizations in the past 14 months. Most of these NGOs were involved in issues of development, health, education, religion and social progress, reveals a Confidential data analysis.

The eliminated organizations came from 34 countries on all continents. However, 41% of them came from the United States. The cancellation decrees published in the Official Journal reveal that 35 of these canceled NGOs had between 21 and 40 years of activity in Nicaragua, 63 were between 11 and 20 years old and less than 20 were less than ten years old.

The revoked legal statute was implemented by Franya Urey Blandon, executive director of the Nonprofit Registration and Control Directorate. Of the total number of international NGOs closed, 90% of them were closed between June and October 2022.

The month with the most cancellations

October was the month in which Daniel Ortega’s regime carried out the most cancellations of operating registrations. The latest batch came on October 27, 2022, when Urey Blandon ordered the closure of 67 international nonprofits and 33 national NGOs for allegedly failing to meet their obligations.

They have been accused of failing to provide details of their donations, the source of funds and the ultimate recipient. As well as for not revealing the identity with the names, passports, exact addresses and telephone numbers of their donors.

In total, Daniel Ortega’s regime revoked the legal status of 2,581 national and international non-profit organizations between November 2018 and October 2022. 97.3% of them were abolished during this year.

It is estimated that with the closure of these spaces, more than a million Nicaraguans who have benefited from their programs will be affected, another two thousand will lose their jobs and the losses due to the closure of NGOs could exceed 200 million dollars per year. year, according to the forecasts of the Inter-American Dialogue.

Spain is the second country with the most non-profit organizations in Nicaragua that have been cancelled. The most important are: OXFAM Intermon Foundation, Peace and Third World Association, Greenworld and Environment Association, Association Bread of Life for Nicaragua, Mundubat Foundation-Mundubat Fundazioa.

The other three countries with the most NGOs in Nicaragua are Italy (23), Germany (14) and Costa Rica (10). These include the Italian Association for Solidarity among Peoples, the International Christian Peace Service, the Water for the World Foundation, the Rosa de Saron Christian Mission, and the Nicaraguan Refugees and Exiles Foundation.

The list includes eight NGOs from France, seven from Canada, six from the Netherlands, six from Belgium, five from Panama, five from England, Honduras, Denmark and Austria. Four in Sweden and Norway, three in Venezuela, Switzerland and two in the UK, Puerto Rico, Mexico and Guatemala.

These 47 NGOs were involved in development issues, 22 had a religious orientation, including evangelical churches; 19 focused on health, 18 on social development, ten on cooperation, such as the Spanish Catalan Fund for Development Cooperation with Nicaragua and the Frankfurt-Granada Friendship Association in Germany.

Nine of the canceled NGOs worked on education, six on the environment, six on humanitarian aid, five on universities, three on international solidarity, two on refugees and exiles and human rights.

Violation of freedom of association denounced before the IACHR

This week, 18 human rights organizations denounced before the Inter-American Commission on Human Rights (IACHR) the situation of violation of freedom of association and human rights in Nicaragua. They said that out of more than 2,500 NGOs eliminated by the regime, at least 43 were raided and their property expropriated.

“The Commission and its Special Rapporteurs have declared the gravity of the situation in the country a priority for them, stressing that these human rights violations deserve maximum condemnation. They also recalled that the country is experiencing a “regime of terror” which prevents its citizens from organizing to defend their rights”, they explained in a press release.

The void in the leadership of the Church: is damnation possible?