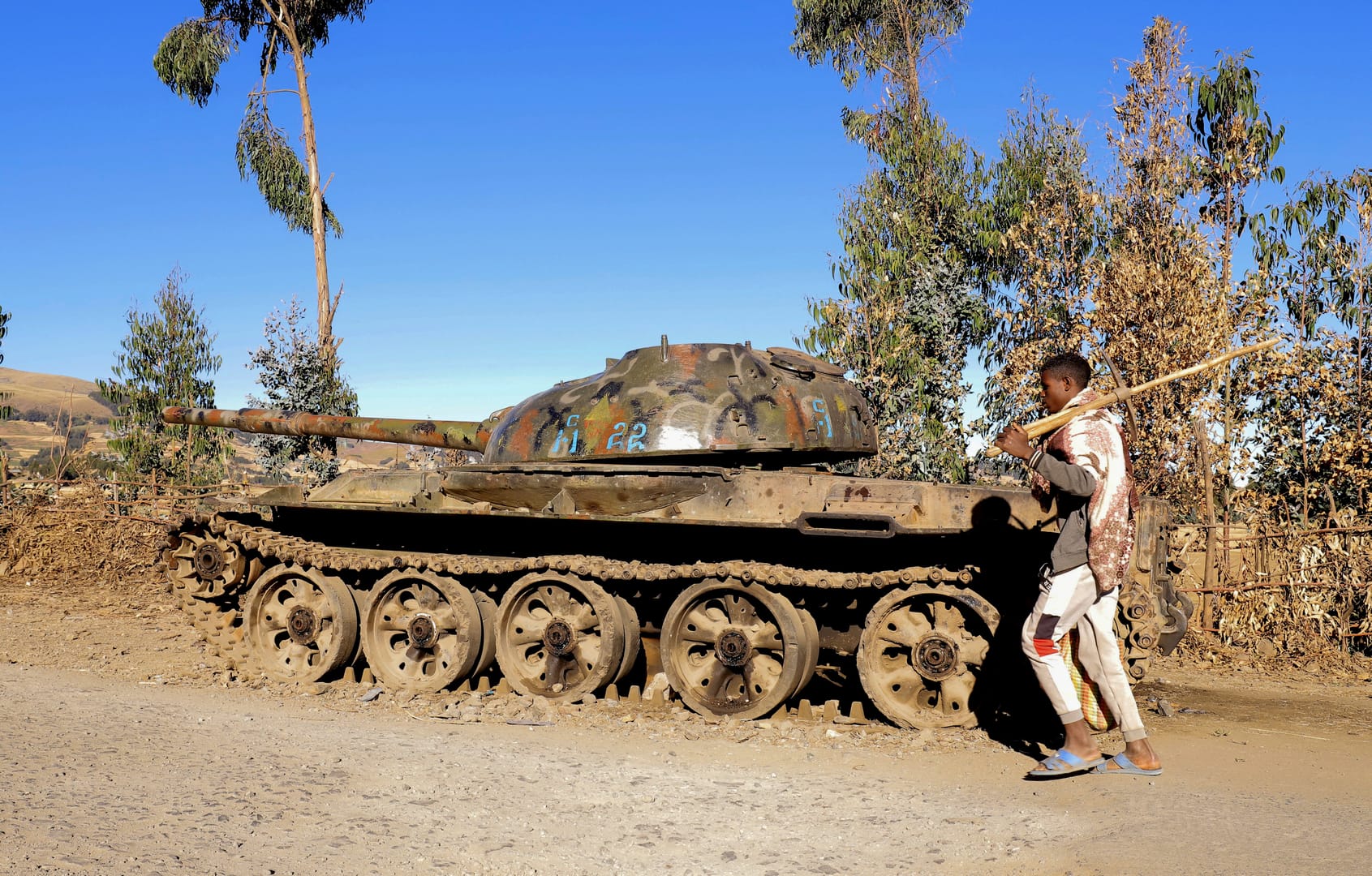 NAIROBI, Kenya – International human rights organizations have warned of a new wave of atrocities in Ethiopia’s Tigray region, as Catholic Church leaders continue to voice concerns over the detention of priests , nuns and lay members.

US-based Amnesty International and Human Rights Watch said Amhara regional security forces and an allied militia known as Fano were responsible for an increase in mass detentions, killings and forced evictions of Tigrayans in Western Tigray.

Dozens of people have been taken into detention, where they are tortured, starved and denied medical treatment. Those who try to flee the violence are attacked and killed, according to the organizations.

“The new wave of abuses by Amhara forces against Tigrayan civilians in several towns in western Tigray should sound alarm bells,” Joanne Mariner, Amnesty International’s director of crisis response, said in a statement on December 16. . â€œWithout urgent international action to prevent further atrocities, Tigrayans, especially those in detention, are at grave risk.

Western Tigray, a disputed administrative territory, has been the scene of some of the worst atrocities – including massacres, indiscriminate bombing and large-scale forced displacement – since the start of the conflict, the organization said.

The UN said on December 2 that 1.2 million people had been internally displaced in the region since the conflict began.

The complex and deadly armed conflict began in November 2020 when Prime Minister Abiy Ahmed ordered military strikes against the Popular Front for the Liberation of Tigray, leader of the semi-autonomous region. Abiy accused the TPLF of attacking a national army base in the capital, Mekele.

The war has since spread, with the TPLF joining forces with other rebel groups to fight the national army. Abiy has turned to Russia and China to boost his military capabilities, according to reports.

â€œThey were part of our online prayer group, but they suddenly disappeared. We later learned that they had been arrested and detained not far from the capital. We are concerned for their safety, â€said an Ethiopian church source who could not be named for security reasons. â€œThese nuns are innocent and harmless.

Previously, 17 members of the Salesians – including priests, religious and clerks – had been arrested. The provincial superior remains in detention. Bishop Tesfasellasie Medhin d’Adigrat condemned their arrest in a November statement.

On December 2, the Association of Member Episcopal Conferences of East Africa expressed its sadness over the conflict in Ethiopia.

Human rights organizations want Ethiopia to immediately stop attacks on civilians, secure the release of those arbitrarily detained, and provide unhindered access in West Tigray to aid agencies and visits to detention sites. They also want the UN to establish an independent international mechanism to investigate abuses in the conflict.

On December 15, the International Rescue Committee placed Ethiopia second on its emergency watch list of the 20 countries where humanitarian crises could worsen the most in 2022.