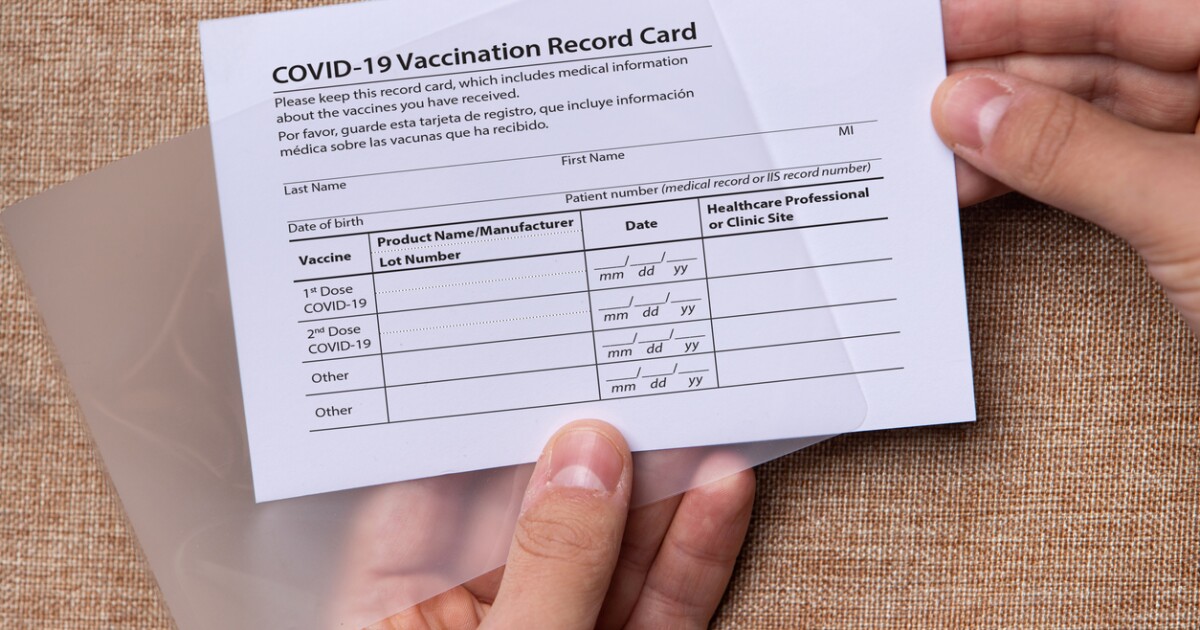 Gov. Gianforte says unvaccinated healthcare workers in Montana have alternatives ahead of Monday’s deadline, when employees must have at least one dose of a COVID-19 vaccine. They should be fully vaccinated by mid-March.

Rich Rasmussen of the Montana Hospital Association doesn’t think the governor’s letter will lead to many new demands for exemptions or vaccinations.

“Hospitals had prepared for this by going back to the original deadline before the Supreme Court intervened,” Rasmussen said. “It gave us more time to be able to move our team members to a place of compliance, whether that’s through vaccination or exemption.”

Rasmussen expects all hospitals in the state to follow federal vaccination regulations.

John Madden, a Happy Death and the Communion of Saints | National Catholic Registry