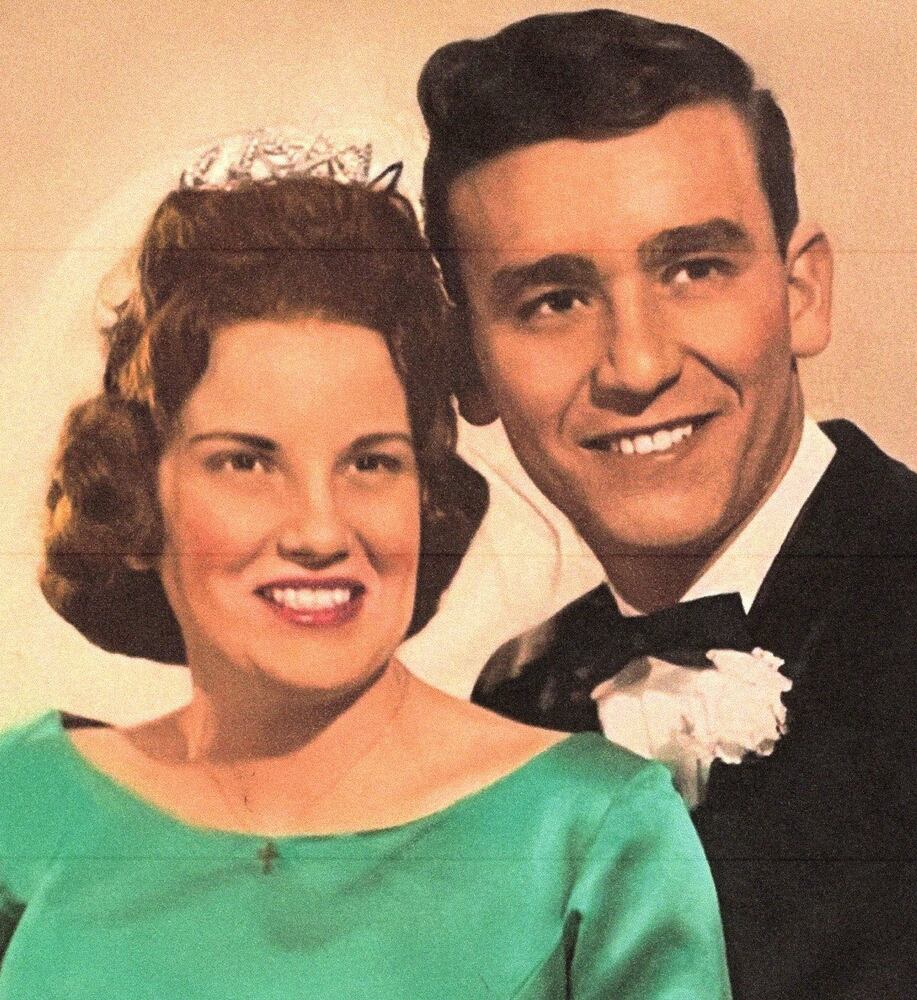 Gene was born August 30, 1940 in Euccica-Suarella, Corsica, France, the son of Gino and Leonilda (Ciabattari) Fabbri. He moved with his family to Ironwood in 1949. Gene attended St. Ambrose Catholic School and graduated in 1958. He enlisted in the United States Navy.

Gene worked at American Motors in Kenosha, Wisconsin, then moved back to the Ironwood area and started working at White Pine Copper Mine.

On December 28, 1963, Gene was married to the love of his life, Angeline Rose Favero, at Christ the King Catholic Church in Ramsay by the Reverend Louis C. Cappo. They were blessed with five children.

Gene was a devoted husband, father, brother, uncle, beloved son, grandfather and great-grandfather, who most of all loved spending time with his family and friends, and loved them unconditionally. . He had a generous heart and helped anyone in need without expecting anything in return.

Gene was a hardworking, smart, funny guy who would sit and talk for hours, if you had time to visit him. He was an extremely skilled welder and mechanic.

Gene was predeceased by his parents; his wife, Angie, on July 19, 2017; many aunts and uncles; His grand-parents; his stepfather and stepmother, Peter and Mary Favero; and his sister-in-law, MaryLee Favero.

A Christian Burial Mass will be celebrated Friday, September 23 at 11 a.m., preceded by visitation at 10 a.m., at Immaculate Conception Catholic Church, 407 Ascherman Street, Wakefield, with the Reverend Dominic Agyapong officiating. A reception will follow in the parish hall.

The Rite of Engagement will be held Friday, 1:30 p.m., at Hillcrest Cemetery in Bessemer, where full military rites will be bestowed by the Bessemer American Legion Post 27 and the Bessemer Veterans of Foreign Wars Post 3673 Honor Guard, assisted by the Navy Honor Team.