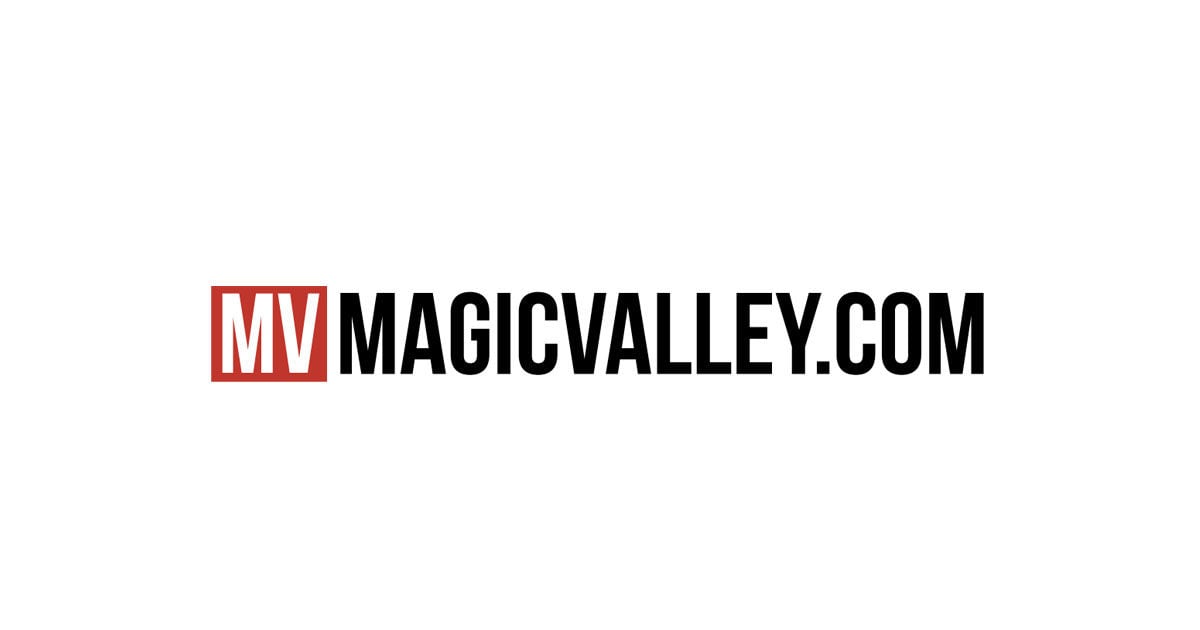 FORT WORTH, Texas – A federal judge in Fort Worth, Texas has ruled that for-profit businesses with sincere religious beliefs can be protected from allegations of LGBTQ discrimination, with exceptions to protections of sexual orientation and identity gender previously granted by the United States Supreme Court.

What the Bostock decision did not define was whether and how religious businesses could be exempted from such provisions. Braidwood and Bear Creek have sought to strengthen Title VII religious exemptions for themselves and for â€œthose in the same situationâ€ so that they can make employment decisions based on religious beliefs.

“The Supreme Court has not decided to what extent companies owned by people with strong religious beliefs could be exempted from this general rule,” said Scott McElhaney, lawyer in the Dallas office of Jackson Walker LLP. . “This opinion of Justice O’Connor is the first decision on this issue.”

Braidwood employs around 70 people who work in one of three healthcare companies owned or operated by Stephen Hotze, a doctor and Conservative activist. Hotze does not allow employees to engage in “homosexual behavior or gender non-conforming conduct of any kind,” according to court documents.

Additionally, Braidwood does not recognize same-sex marriage or extend benefits to an employee’s same-sex partner, as Hotze believes it would make him “an accomplice in sin, violating his sincere religious beliefs.”

Bear Creek, a non-denominational church, said it requires its employees to live by the Bible when it comes to sexuality and gender. The church also does not recognize same-sex marriage and denies same-sex partner benefits of any employee.

O’Connor’s decision means that both entities can continue these employment practices without fear of being responsible for LGBTQ discrimination.

Churches have long been exempt from Title VII, McElhaney said, which means O’Connor’s decision is not revolutionary in that regard.

â€œThe part that will have a wider impact is the ruling on religious businesses, those owned by people with strong and sincere religious beliefs,â€ McElhaney said.

The litigation on this issue is probably far from over. O’Connor’s decision can be appealed to a federal appeals court, a process that could take months or years.

Get local news delivered to your inbox!