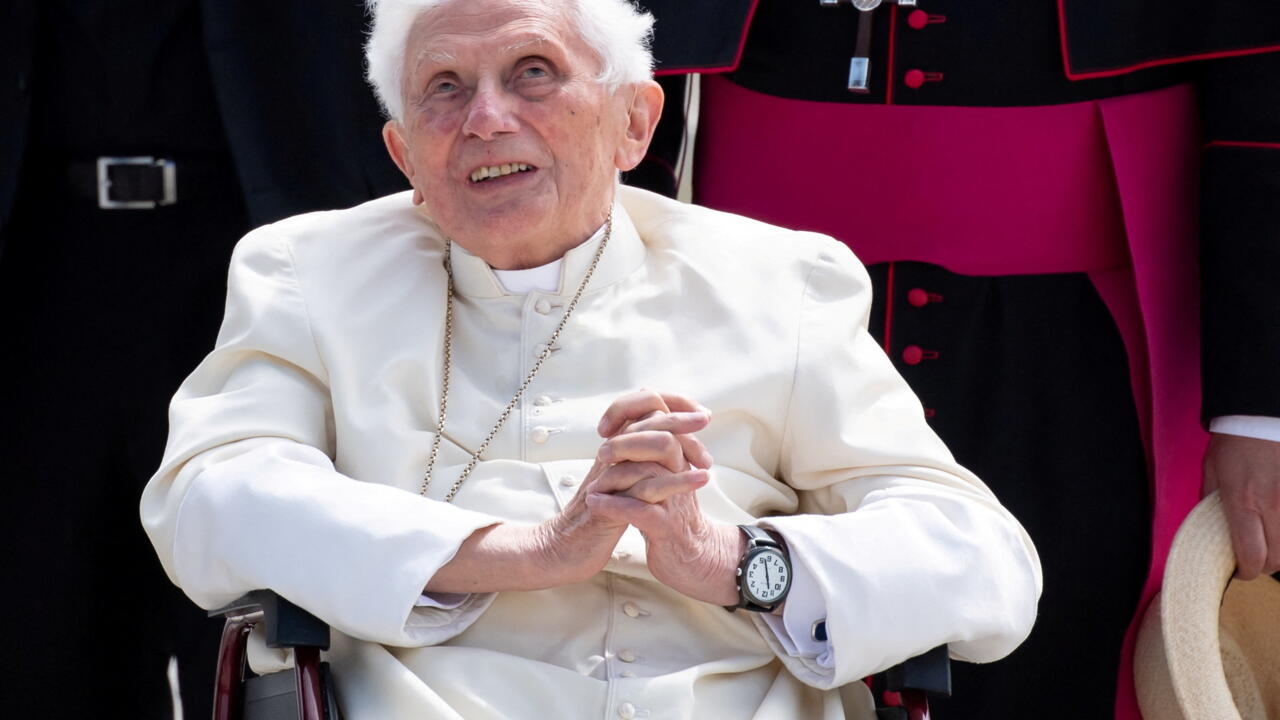 A potentially explosive report into the handling of child sexual abuse in the Catholic Church will be released in Germany on Thursday, with former Pope Benedict XVI among those in the spotlight.

The report by law firm Westpfahl Spilker Wastl (WSW) will analyze how abuse cases were handled in the Archdiocese of Munich and Freising between 1945 and 2019.

The Archdiocese of Munich, which commissioned the report, said it will examine “whether officials complied with legal requirements…and acted appropriately in dealing with suspected cases and potential perpetrators.”

Ex-Pope Benedict – whose civil name is Josef Ratzinger – served as Archbishop of Munich from 1977 to 1982.

Meanwhile, a now notorious pedophile priest named Peter Hullermann has been transferred to Munich from Essen in western Germany where he had been accused of abusing an 11-year-old boy.

Hullermann was reassigned to pastoral duties despite his history.

In 1986, by which time Ratzinger had been transferred to the Vatican, he was convicted of molesting other children and given a suspended prison sentence.

Even after his conviction, he continued to work with children for many years and his case is seen as a relevant example of the Church’s mishandling of abuse.

Benedict denied knowing the story of the priest.

The ex-pope provided an 82-page statement in response to questions from WSW, according to German media.

The pope emeritus “takes the fate of victims of abuse very seriously” and fully “supports the publication of the Munich report”, his spokesman Georg Gaenswein told the daily Bild.

Benedict, 94, in 2013 became the first pope to step down from his role in 600 years and now lives an isolated life in a former convent inside the Vatican.

The reformist Catholic group “Wir sind Kirche” (We are the Church) has called on the ex-pontiff to take responsibility for what happened while he was leading the diocese of Munich.

“An admission by Ratzinger that, by his actions or inactions, knowledge or ignorance, he was personally and professionally complicit in the suffering of many young people would (…) be an example for many other bishops and leaders” , he said in a statement. .

The German Catholic Church has been rocked by a series of reports in recent years that have revealed widespread abuse of children by clergy.

A study commissioned by the German Bishops’ Conference in 2018 concluded that 1,670 clergy in the country committed some form of sexual assault against 3,677 minors between 1946 and 2014.

However, the actual number of victims would be much higher.

Another report published last year revealed the extent of abuse by priests in the main German diocese of Cologne.

Cardinal Reinhard Marx, the current archbishop of Munich and Freising, last year offered Pope Francis his resignation over the church’s “institutional and systemic failure” in its handling of child sex abuse scandals. children.

However, Pope Francis rejected his offer, urging the cardinal known for his reforms to stay and help shape change in the Catholic Church.

As Archbishop of Munich since 2007, Marx could also find himself in the spotlight in the WSW report.

The abuse scandal thwarted efforts by the Catholic Church to carry out sweeping reforms in Germany.

It had 22.2 million members in 2020 and remains the country’s largest religion, but the number is 2.5 million fewer than in 2010, when the first major wave of child abuse cases came to light.

Ahead of the Munich report, the Eckiger Tisch victims group called for “compensation instead of empty words”.

“Far too many children and young people have been victims” of a system “shaped by abuse of power, opacity and despotism,” said Matthias Katsch, spokesperson for the group.

My Father and the Communion of Saints | National Catholic Register