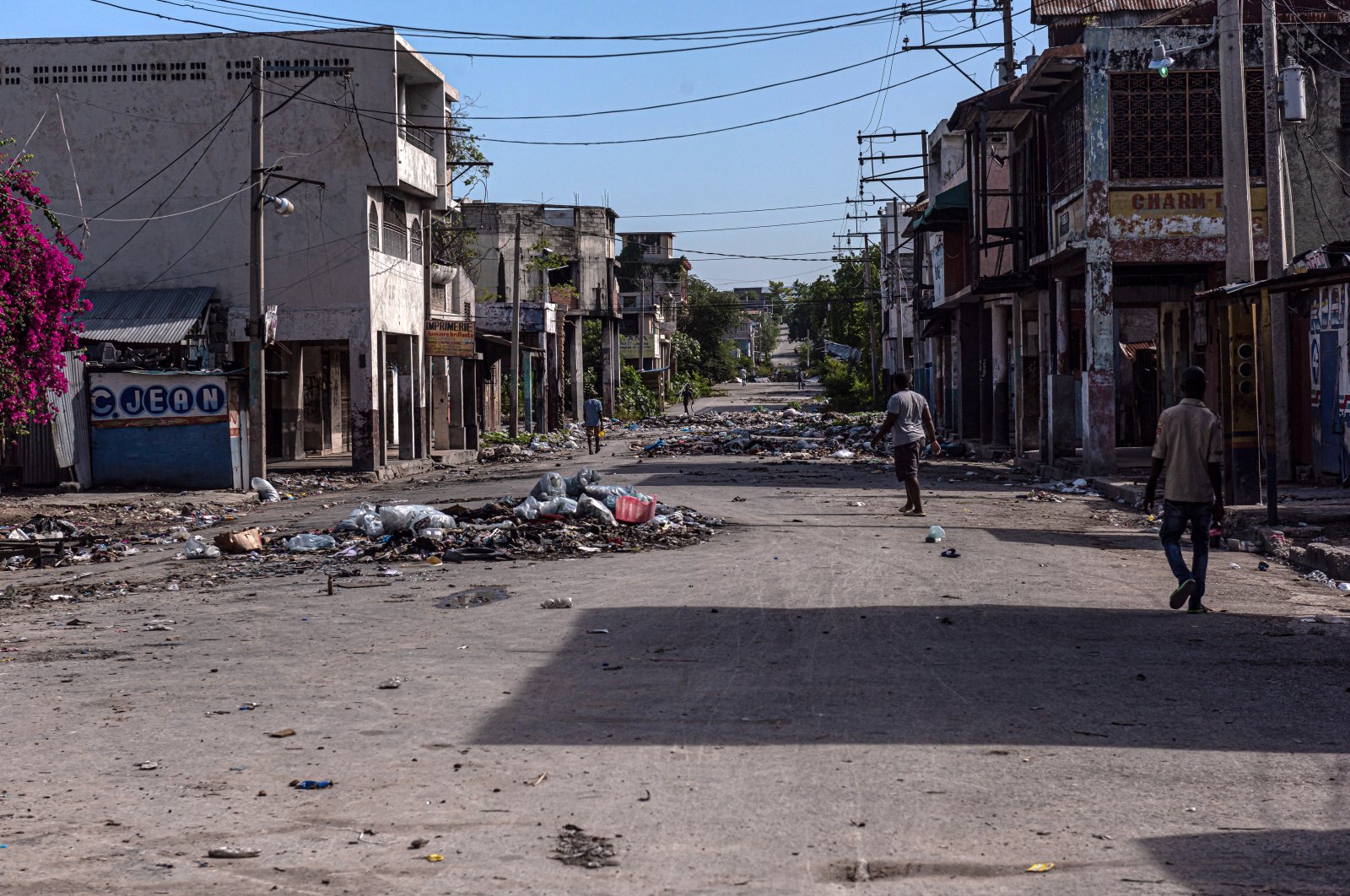 Details of the circumstances of their release the previous day were not available, but the men, aged 20 to 26, are apparently in good physical health, a source familiar with the matter said.

Michaelle Durandis, the representative of the bus company which operated the vehicle they were traveling in, had previously announced that three Turkish women seized at the same time had been released earlier this month “because they were ill”. On May 8, the group was traveling by bus from the Dominican capital Santo Domingo, bound for Port-au-Prince, when it was hijacked by one of Haiti’s most powerful armed gangs shortly after crossing the border. Twelve people were then on board the bus: eight Turkish nationals, three Haitians and a Dominican.

The Turks were members of an educational and religious association, according to Hugues Josué, honorary consul of Turkey in Haiti. The two employees of the transport company, a Haitian hostess and a Dominican driver, were released less than a week after the hijacking. The two Haitian passengers were later freed by the gang after paying a ransom, Durandis said.

Haitian police are struggling to fight gangs in Port-au-Prince and the surrounding countryside: in May alone, at least 200 kidnappings have been recorded by the United Nations, crimes massively committed in the capital.

For several years, one of the most powerful gangs in Haiti, called “400 Mawozo”, has controlled the area between the Dominican Republic and the Haitian capital, where Turkish nationals have been kidnapped.

Keep up to date with what is happening in Turkey, in its region and in the world.

Echoes. To guarantee sacramental integrity, ecclesial communion and the salvation of souls. Posted on 06/15/2022