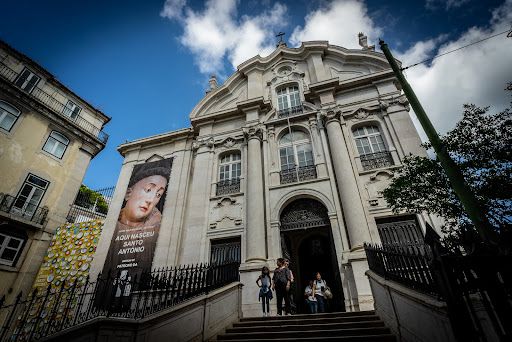 Franco said the morning sessions of the council, the general congregations, consisted mostly of 10-minute interventions, or speeches, by the council’s 2,625 fathers.

At the ninth minute, the council fathers would be informed that their time was coming to an end, and they were to conclude, with the Latin exhortation: “Tempus tuum exhaustem est.” Valius conclude”.

“Everything was in Latin — there was no simultaneous translation at the time — so we [the assistants] had to do all the work for the bishops,” Franco said.

“The American bishops, they were wonderful, but their Latin wasn’t really the best,” he continued. “I mean, they knew Latin because they said Mass in Latin…but Latin wasn’t their language. So we had to work for them, do translations for them.

Franco’s spiritual director as a seminarian was Father Pericle Felici, an Italian priest and canonist who became an important bishop and later cardinal of the Roman Curia.

Felici was also “one of the most famous Latinists of the time,” Franco said. On Felici’s death in 1982, United Press International (UPI) wrote that the cardinal “spoke classical Latin perfectly and often preferred to hold conversations in the language”.

“And I was kind of helping in the general secretariat as well” of the council, Franco said, “and that’s why I would be here, there or wherever.”

General Vatican II congregations were held in the nave of St. Peter’s Basilica, with each of the more than 2,000 Council Fathers having a seat assigned according to seniority. The rows of bleachers faced each other like monastic stalls.

There were also two cafes in the council chamber, Franco said, and they were usually hosted by bishops.

As part of this free service, you may receive occasional offers from us on EWTN News and EWTN. We will not rent or sell your information and you can opt out at any time.

He clearly remembered when, on November 9, 1964, it was announced that Bishop Fulton J. Sheen would be next to speak.

“That’s the only time I remember in the council years that those two bars were empty,” he said.

Franco also recalled an important interview Sheen gave at the end of the third period of the council, in 1964, to journalist and Benedictine monk Father Placid Jordan.

Sheen said, “Pope John did what the risen Lord did. The Church has been behind closed doors for centuries. He said, ‘Open the doors! There is a world waiting for salvation. Go for it ! The Lord appears again behind the closed doors of the council as we debate and discuss, and there is no backing down as we hear Him say, in the words of Revelation: “I have set before you a open door, and don’t let the man close it.