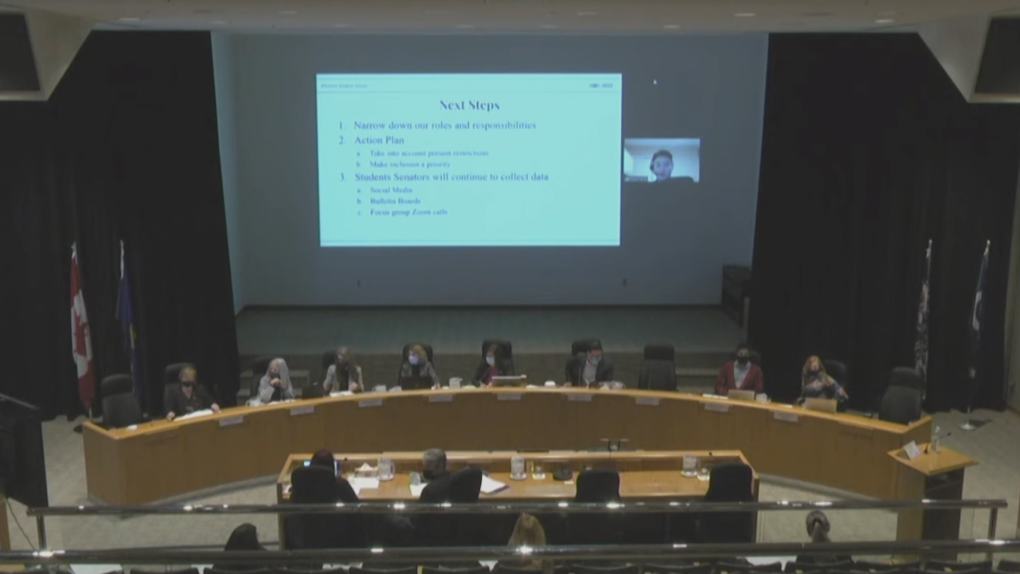 Edmonton Public Schools will soon have a new multi-faith calendar that recognizes more than 100 “important days,” but will only allow two redirected days off for non-Christian holidays.

National Indigenous Peoples Day on June 21 and Diwali on October 24 will be public holidays next year, after Edmonton Public Schools (EPSB) voted on Tuesday to move professional development days to those dates.

EPS is consulting with 10 different faith groups in an effort to make its vacations more inclusive, and several directors called the process a “good start.”

But several speakers at Tuesday’s board meeting told directors the current schedule and results of this overhaul were not living up to their expectations.

The Islamic Association of Family and Social Services, along with other groups, are calling for eight religious holidays to be recognized with days off in the coming years, as they are not satisfied with the current calendar focused on the christianity.

“The existing public holidays of the EPSB are not neutral; they reflect colonial structures and entrenched privileges, ”says a document from the association.

A number of advocates agreed with this assessment of existing holidays, including a vice-chair of the Edmonton Anti-Racism Advisory Committee.

“There are a lot of students who are alienated and their values ​​and backgrounds are not standardized,” Trent Daley said.

“We have to make sure that the students are not wondering whether or not they should go to school.”

A former EPSB student told council she was faced with this choice when she wanted to celebrate Eid with her family on a school day.

“How does this place that I love ask me to choose between my culture and this thing that I wish I could celebrate, and have to show up to class? Asked Srosh Hassan.

“It’s a way of ensuring that students don’t have to choose.”

The EPSB superintendent approved a report indicating that seven days had been requested as new holidays in 2022-2023.

The report indicated that four of the dates requested were school days and recommended that one of them be accompanied by a day off.

“This approach, along with the existing provision in the Education Act allowing parents to exempt their children from school for religious reasons without an academic penalty, will create a more inclusive school environment while allowing operational needs to be met. of the division, ”said a report submitted by said Darrel Robertson.

The document also asks teachers to consider not scheduling school events and tests on culturally significant days. The schedule will be reassessed every year.

The board voted on Tuesday night to add June 21.

ACCESSING EVERYBODY IS “DIFFICULT”

A member of the Edmonton Interfaith Center for Education and Action applauded EPSB’s efforts to recognize important days of other faiths.

“It promotes our vision, which is embracing diversity and the idea that the more we learn about each other, the better we get along.”

But Phillet called it “difficult” if not impossible to welcome everyone with days off for religious celebrations.

The petition suggests that existing non-pedagogical days, often used for long weekends, be moved and designated for multi-faith celebrations.

“The school calendar has an impact on tens of thousands of families in our city and I see this as an opportunity to come back and connect with families on the big changes, but I would also like to see a commitment to this idea really. , really, creating more inclusive calendars, ”she said.

The current EPSB calendar includes 178 teaching days and includes the holidays of Good Friday and Easter Monday and a winter break from December 20 to 31.

Students also take a break on September 30 for the National Truth and Reconciliation Day.

A 2021 StatsCan report found that 63 percent of Canadians identify as Christians, 26 percent said they have no religion, and the second most common organized religion is Islam at 4 percent .

“Kalimera, I come as a pilgrim” to beautiful Greece and Cyprus, says Pope Francis (VIDEO)