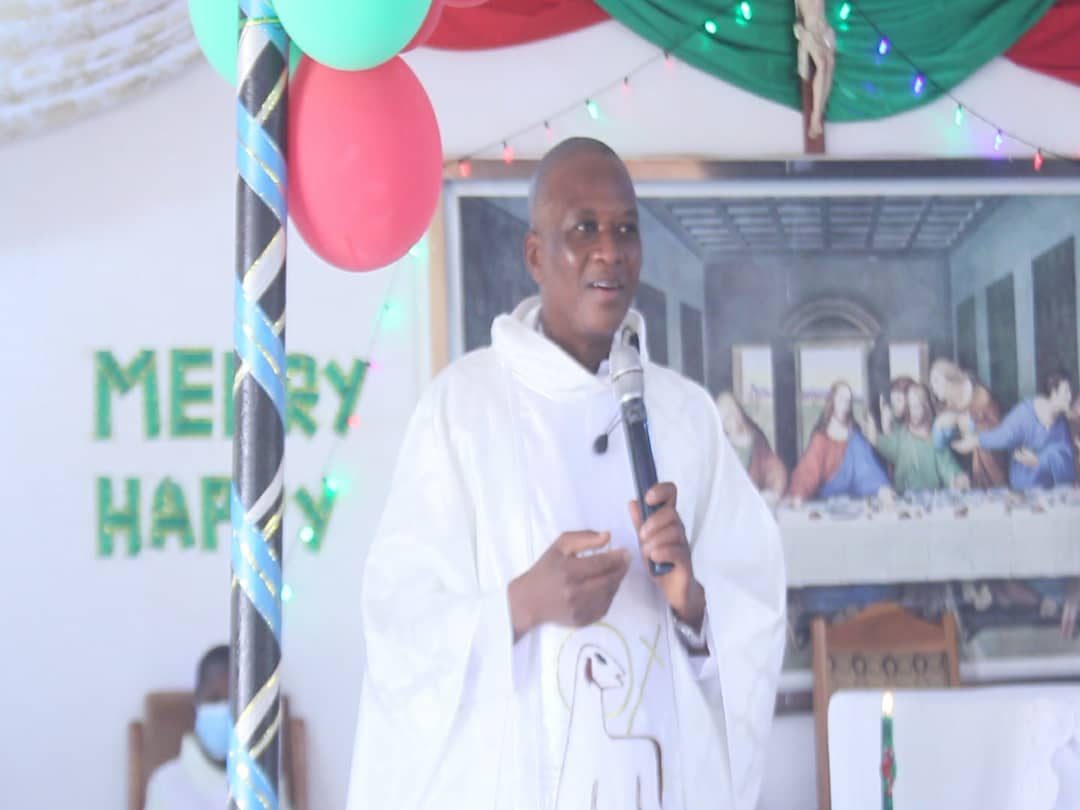 The parish priest of the Catholic Church of St. Therese of Tamale Reverend Father Boniface Masoyiri

The pastor of the Catholic Church of St. Therese of Tamale, Reverend Father Boniface Masoyiri, urged Christians across the country not to let the economic hardships they face prevent them from celebrating Christmas.

According to the priest, it is generally quiet in Tamale Market on Christmas Eve, although this is supposed to be the time when many should be shopping for the Christmas festivities.

â€œThe market square was very empty, it didn’t look like anything was going to happen the next day. And I wonder if this isn’t one of the Christmases we always celebrate? Because there was nothing like the usual buying and selling that day, â€he said.

Father Masoyiri, addressing JoyNews, stated that even Christ came into the world at a time when there was suffering, therefore Christians should be guided by it.

This year’s Christmas has been rather low-key unlike most other Christmases in metropolitan Tamale where celebrants and churches have programs on Christmas Eve and Christmas Day.

This mood therefore could not have escaped the objective of the parish priest of the Catholic Church of St. Therese who used the sermon to encourage Ghanaians not to let the country’s economic situation affect their celebration.

He noted that â€œI was once again surprised because it was only the altar servers and a Father Thaddeus who made the procession and a few people in the choir were present. I only saw empty seats now so I’m wondering if there was anything that matched what I saw on the market.

Father Masoyiri said Christmas is a time to celebrate, adding that Christ did not come to an organized or thriving world with all but one suffering. Therefore, times of pain should not deter Christians from serving God.

He said Christmas should be seen as a time for family and friends to come together. Some parishioners who spoke to JoyNews admitted times are tough, but they will try to celebrate.

The meaning and significance of Christmas