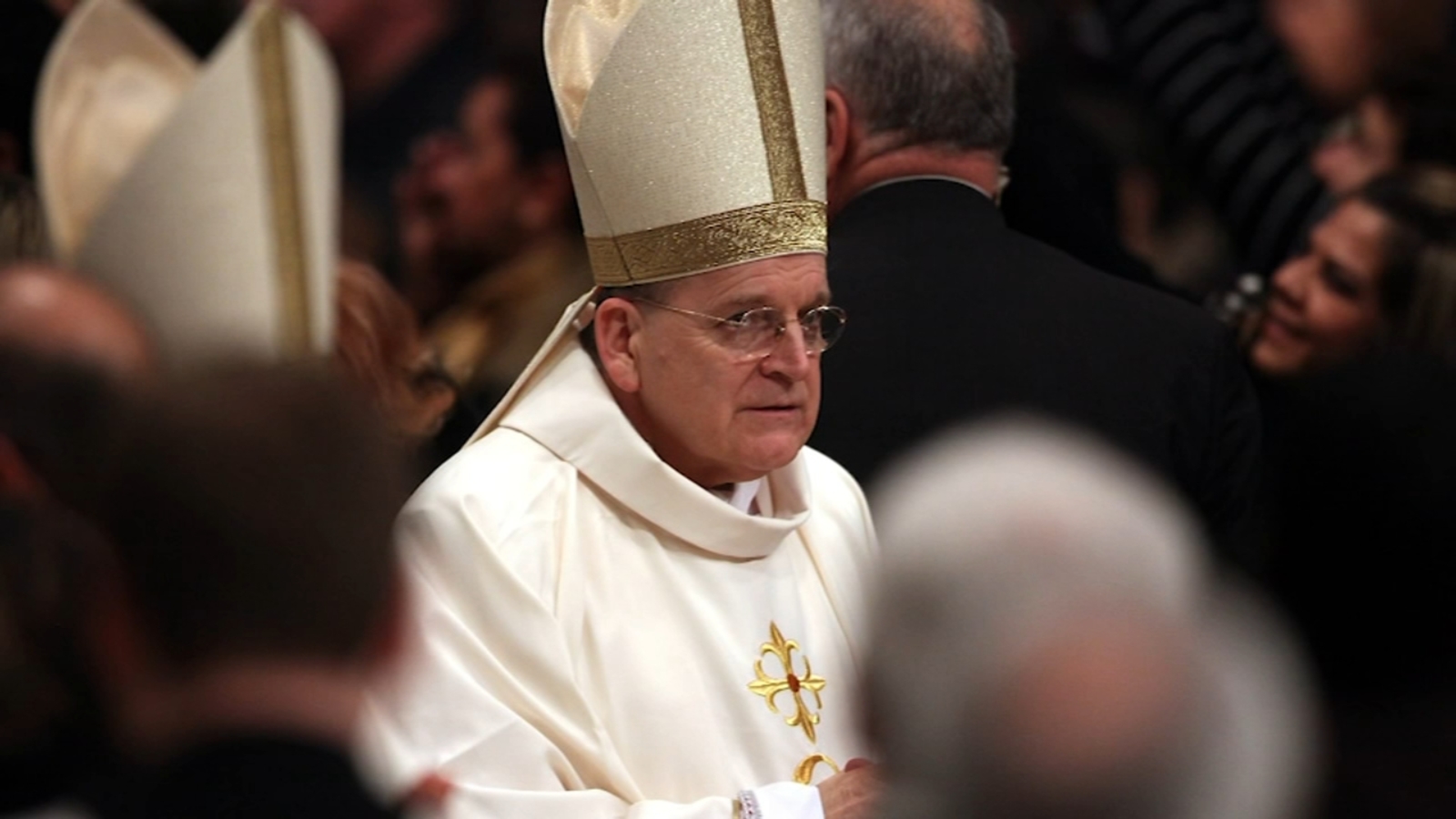 MADISON, Wisconsin – Cardinal Raymond Burke, one of the Catholic Church’s most vocal conservatives and a vaccine skeptic, said he had COVID-19 and his staff said he was breathing through a ventilator.

Burke tweeted on August 10 that he had caught the virus, was resting comfortably and was receiving excellent medical care.

â€œPlease pray for me as I begin my recovery,â€ Burke, 73, said in the tweet. “Let us trust Divine Providence. God bless you.”

On Saturday, his staff tweeted that he had been hospitalized and was on a ventilator, but doctors were encouraged by his progress.

The Washington Post and the St. Louis Post-Dispatch reported that Burke was infected during a visit to Wisconsin and was hospitalized there. Burke was born in Richland Center in southwestern Wisconsin and served as bishop in the Diocese of La Crosse from 1995 to 2004.

COVID-19 cases have increased in Wisconsin in recent weeks largely because of the delta variant. The state’s seven-day case average stood at 1,139 on Wednesday, the highest since February.

The Diocese of La Crosse on Monday referred questions about Burke’s location and condition to the Shrine of Our Lady of Guadalupe, a shrine founded by Burke in the city. A message left there was not immediately resent. A spokesperson for the Wisconsin Hospital Association said he had no information on Burke. Vatican media officials did not immediately respond to an email.

Burke holds a doctorate in canon law. He left the diocese of La Crosse to become Archbishop of Saint-Louis. He spent more than four years in this position, leaving in August 2008 to oversee the Supreme Court of the Vatican. He was the first American to hold this position.

Burke has built a reputation as an outspoken conservative. He first gained attention in the United States in 2004 when he said he would deny Holy Communion to Democratic presidential candidate John Kerry, a Roman Catholic who supports the right to abortion.

Pope Francis reassigned Burke from the Vatican court in 2014 after declaring the church to be like a ship without a rudder.

Burke has since become one of Francis’ fiercest critics, first joining three other conservative cardinals in formally asking Francis in 2016 for an explanation after opening the door for civilly remarried Catholics to receive Holy Communion. .

He also joined a chorus of conservative and traditionalist critics of Francis’ crackdown on the celebration of the Old Latin Mass, decrying the “severity” of the Pope’s decision and questioning his right to impose, saying he shared the “deep sadness” of Catholics. who felt that Francis had unjustly attacked them. Burke celebrated a Tridentine Mass, as the old liturgy is also known, in a parish in Stamford, Connecticut, the same night the Pope’s new restrictions were announced.

The Pope finally handed him over to court in 2017, but made him a member rather than his chief officer.

Burke criticized the University of Notre Dame in 2009 for its intention to give then-President Barack Obama an honorary degree because Obama supports the right to abortion.

Burke also criticized the way governments have handled the pandemic, calling the virus in a homily last December the â€œWuhan virus,â€ a derogatory term used by former President Donald Trump to describe the coronavirus and warn people that governments manipulated them. In May 2020, he spoke out against mandatory vaccinations, saying some in society want to implant people with microchips.

He said in March 2020 that the best weapon to fight “the evil of the coronavirus” is a relationship with Jesus Christ.

Copyright Â© 2021 by The Associated Press. All rights reserved.